The thoughts of Brian Howard on the 2006 Playoff Final success, on today's 14th anniversary of our victory in Cardiff!

Tell us how you were all feeling going into the final in Cardiff. Did you fancy it?

Amongst the group we did, we never felt like underdogs. After our comeback and the way we performed against Huddersfield in the second leg we felt we were going to Cardiff and there was only going to be one outcome and that was us going up. Confidence was high in the group and training went up a level in the build-up to the game as everyone wanted to prove they were ready to be in the squad.

I’ve been lucky enough to play at Wembley on a few occasions and some fantastic club grounds but for me personally, Cardiff was the best. The weather had been particularly bad so they closed the roof and when the fire went off on the walk out it was an incredible atmosphere and feeling. Obviously the result helped too! 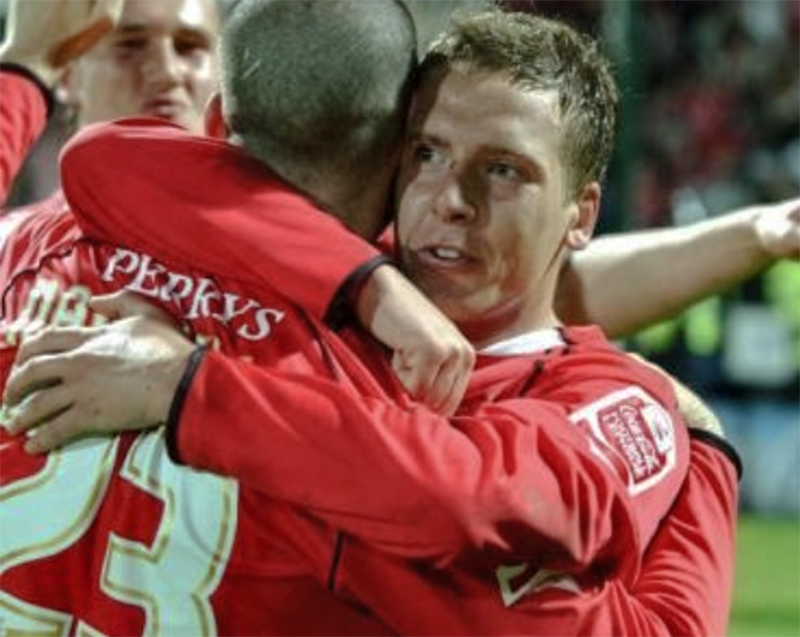 How was the match from your point of view? To be fair, they only scored through bad luck and a once-in-a-lifetime hit from Rory Fallon...

It was a pretty open game and both teams went for the win. Rory scored a wonder goal and the unfortunate goal with the slip from Nick Colgan, but he bounced back and won it for us in the shootout. I don’t think you could say we didn’t deserve to win it.

Were we hanging on in your opinion or was a draw about right, during extra time?

The pitch was really heavy and it was a real end to end game so the lads gave everything. I think we deserved the win, so it was justified in the shootout. 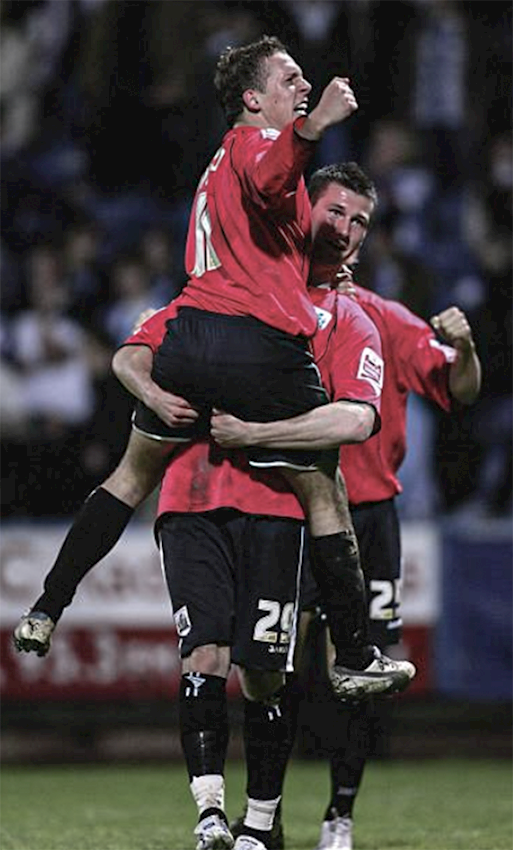 When you get to penalties it’s a bit of a lottery, but we were immense weren’t we?

I came off injured, then Nards (Daniel Nardiello) and Rico (Marc Richards) came off. When it went to penalties I realised us three were down to take pens so didn’t know who was going to step up. But all the pens were so cool in such a high pressured situation.


Explain your emotions once we’d won, and where does that rank in your career as far as memories go?

It’s a great sense of achievement that when I signed for the club 10 months before with the goal of promotion you achieve it and all the hard work and sacrifice was worth it. 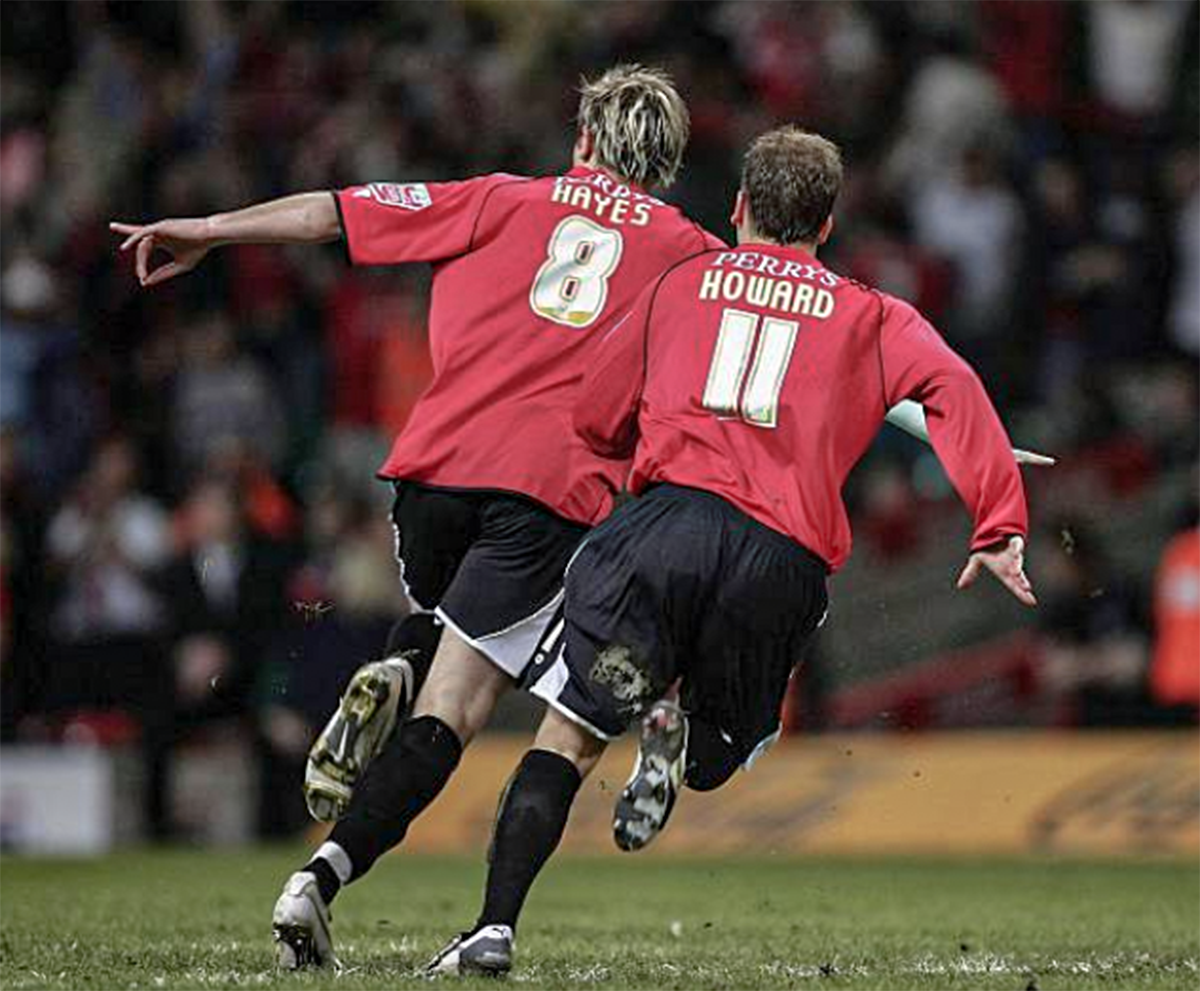 And finally, how drunk did you get afterwards?

It was definitely a good party! We had great team spirit in that squad so we definitely enjoyed the celebrations with each other and the whole of the town.


We've got the thoughts of Paul Heckingbottom on today's anniversary of the 2006 Playoff Final success against Swansea City! 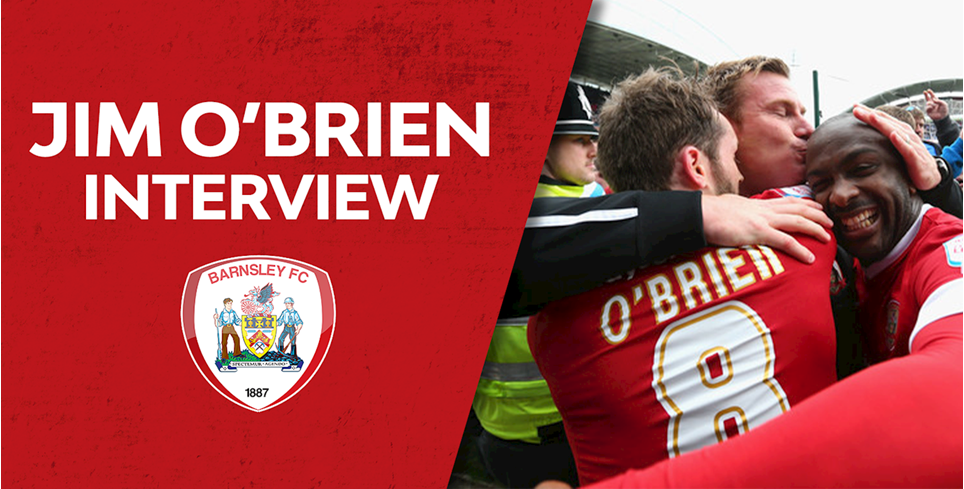 
On the anniversary of that crazy afternoon in West Yorkshire, we catch up with one of the stars of that particular squad - Jim O'Brien, who gives us his thoughts seven years later...