The EFL Board met on Wednesday (20 May) to consider the feedback and subsequent implications of last week’s Divisional Club meetings, as the League continues to address the many complex financial and operational matters resulting out of the COVID-19 crisis, including how the 2019/20 campaign is concluded.

The various proposals and counter proposals received from Clubs have been reviewed and, as a result, the Board has finalised the draft framework that would be adopted into EFL Regulations, in the event a division is to make the decision to curtail its season as League Two indicated last Friday.

Clubs are now required to give the matter further consideration, before the Board formally proposes the appropriate Regulation changes, which will then be voted on by all Clubs.

The recommended framework is as follows:

1. Resuming the 2019/20 season with the existing format remains the most appropriate course of action from a sporting integrity perspective, but the Board accepts there are circumstances that may lead to curtailment, (as has been demonstrated with League Two) or a situation subsequently transpires whereby the season is unable to conclude.

2. This means that in the event of an early curtailment:

a. Final divisional placings should be determined on unweighted points per game (if required).
b. Promotion and relegation should be retained.
c. Play-Offs should be played in all circumstances but should not be extended (beyond four teams).

3. If a scenario arises whereby the Play-Offs cannot be played, the EFL Board will determine the appropriate course of action.

4. The Board considers that the majority required to curtail the 2019/20 Season in any division should be 51%. Determining whether or not to curtail the season is a decision for each division to take.

5. The principle of relegation across all three divisions is integral to the integrity of the pyramid, from the Premier League down to the National League, provided we have assurances that the National League will start Season 2020/21 (i.e. the relegated Club in League Two has somewhere to play).

6. Any regulatory solution should be relevant and specific to the current challenges posed by the COVID-19 outbreak and reach a conclusion that is clear and effective with the impact and justifications easy for all stakeholders to understand.

“In the event a divisional decision is made to curtail the 2019/20 season, the EFL Board is recommending that the League adopts the original framework with the amendments as identified, as there is a strong desire to remain as faithful as possible to the Regulations and ensure there is consistency in the approach adopted across the EFL in all divisions.

“The Board has always acknowledged that a single solution to satisfy all Clubs would always be hard to find, but we are at the point now where strong, definitive action is need for the good of the League and its members.” 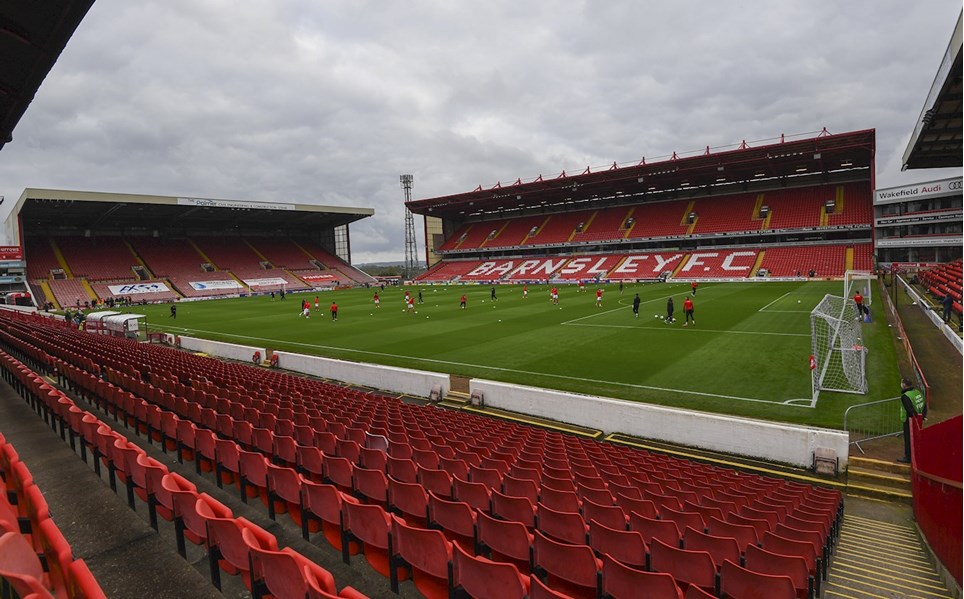 
The EFL notes the difficult decision taken by the Government in respect of the implementation of a ‘national lockdown’ in England from Thursday 5 November 2020 in response to the rising cases of...


With the 20/21 Sky Bet Championship season quickly approaching, you may have a few unanswered questions! 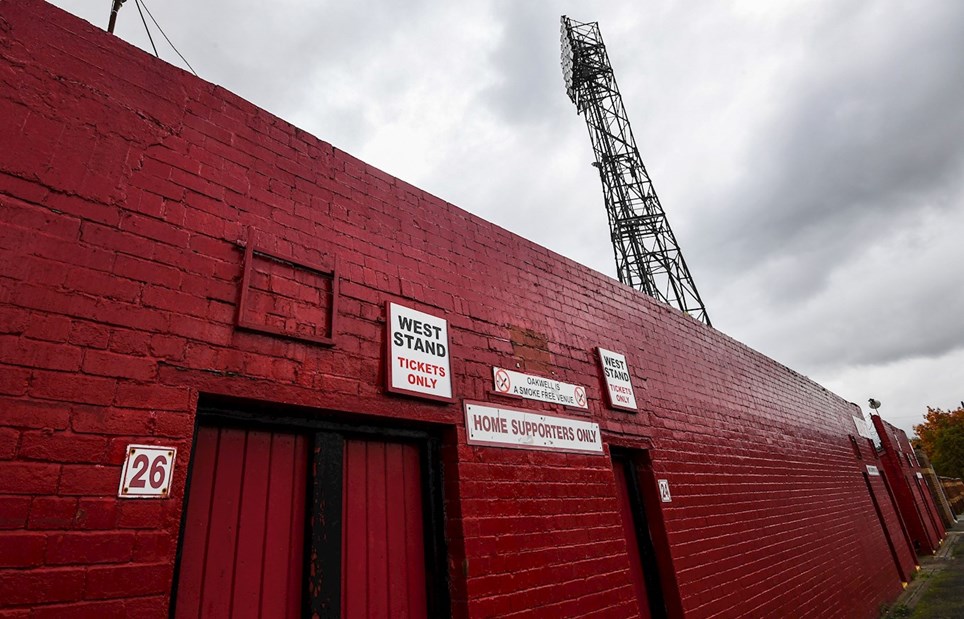 
Following the UK Government’s announcement that South Yorkshire are to remain under Tier 3 restrictions until further notice, all first team fixtures at Oakwell will continue to be played behind...


The EFL and its 72 Clubs have today launched ‘Team Talk’, in an effort to urge supporters to talk and stay connected throughout the Christmas and January period and keep the conversation around mental...


The latest edition of our Matchday Recap as the Reds faced the Canaries in the Emirates FA Cup.


The Reds made it through to the fifth round of the Emirates FA Cup on Saturday afternoon.


Here are today's lineups in the Emirates FA Cup fourth round tie...


The Reds take on Norwich City in Emirates FA Cup fourth round action at Oakwell on Saturday 23 January (3pm KO).