Head of Sports Science, Luke Dopson gives us his take on the first week of training back at Oakwell.

It was a good first week. Good to be back with the lads and back to what we know best, out there on the grass. But it has been very different with all the policies now in place.

We are being as cautious as we can be around the club. But it's very reassuring to know, that with us all tested twice a week, that everyone is safe. Whilst the players are really happy to be back training again, it's very helpful knowing the environment is safe. Everything is sterile, getting cleaned five times a day. And everyone is following the guidelines. That makes things much easier for us all. 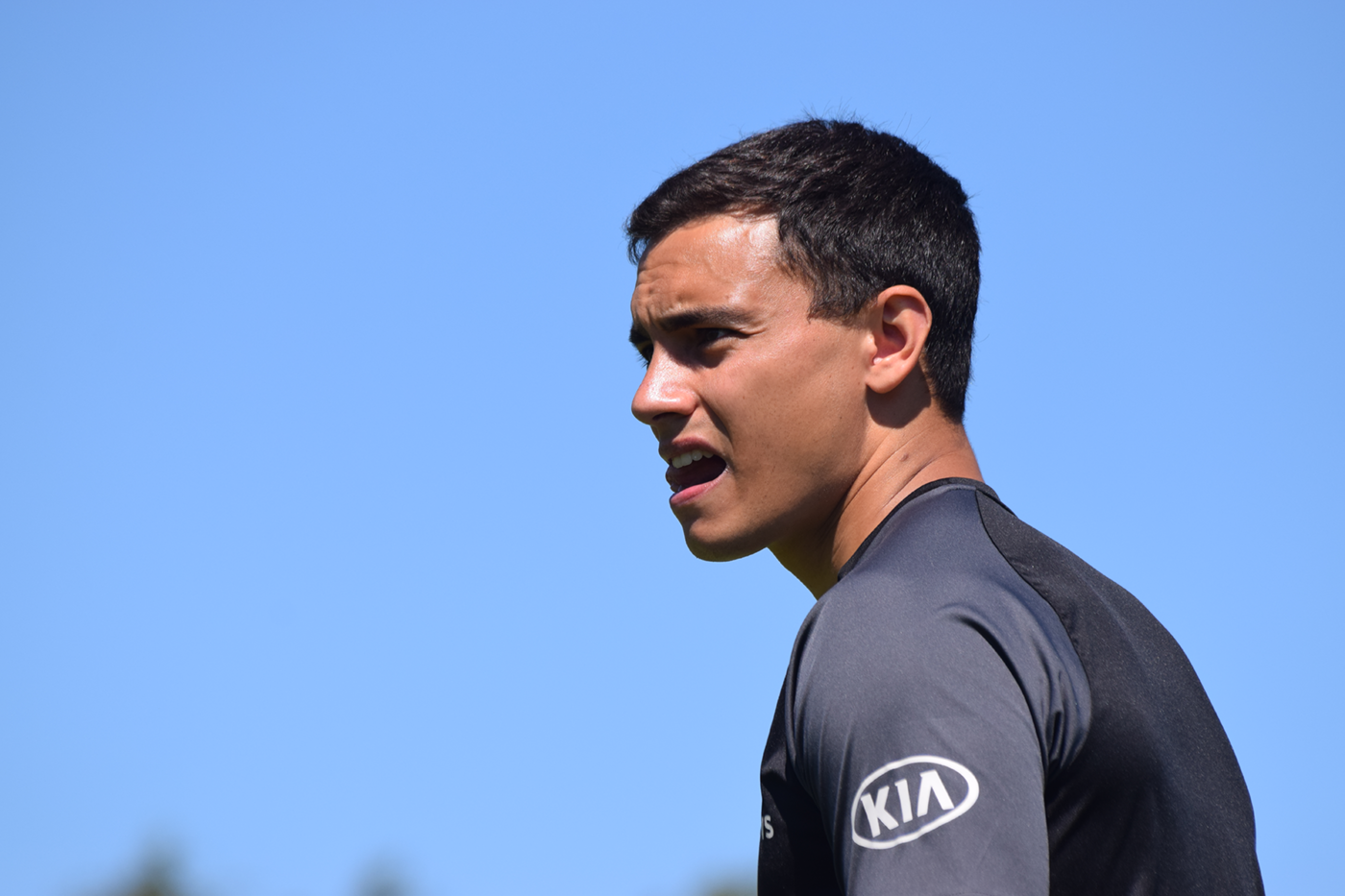 In terms of the training, Gerhard, Max and Adam with myself have spoken at length about what exactly we need from it. It's like I spoke about last week. It's been about getting creative, trying to fit in as many football-based movements as we can. So instead of having the lads running back and forth or doing laps, we've tried to make it as multi-directional as we can. We've tried putting a decision-making element in it as well. So, 90% of the work we've done has been with the ball, so we've tried to make that intense to get the desired physical output.

I think this time has given Gerhard a chance to get to know his players better too. So he's been able to float between sessions and now he's got an even better appreciation of his players' strengths and weaknesses.

There's been a bit of chat too around the training ground about calling up the supporters. The players are trying to call up more than their teammates, it's added a bit of competition to things and it's been good. I think engaging with the fanbase is important and this group are really keen to have that kind of relationship with them.

So I'm quite happy with the return to training at this stage, I'm happy that it's happened and satisfied with everything that's been put in place. With the way things are looking, I'm very optimistic that we will get to play games again, and I know the players are eager to get back out there and give us the best chance of still being a Championship club for next season. 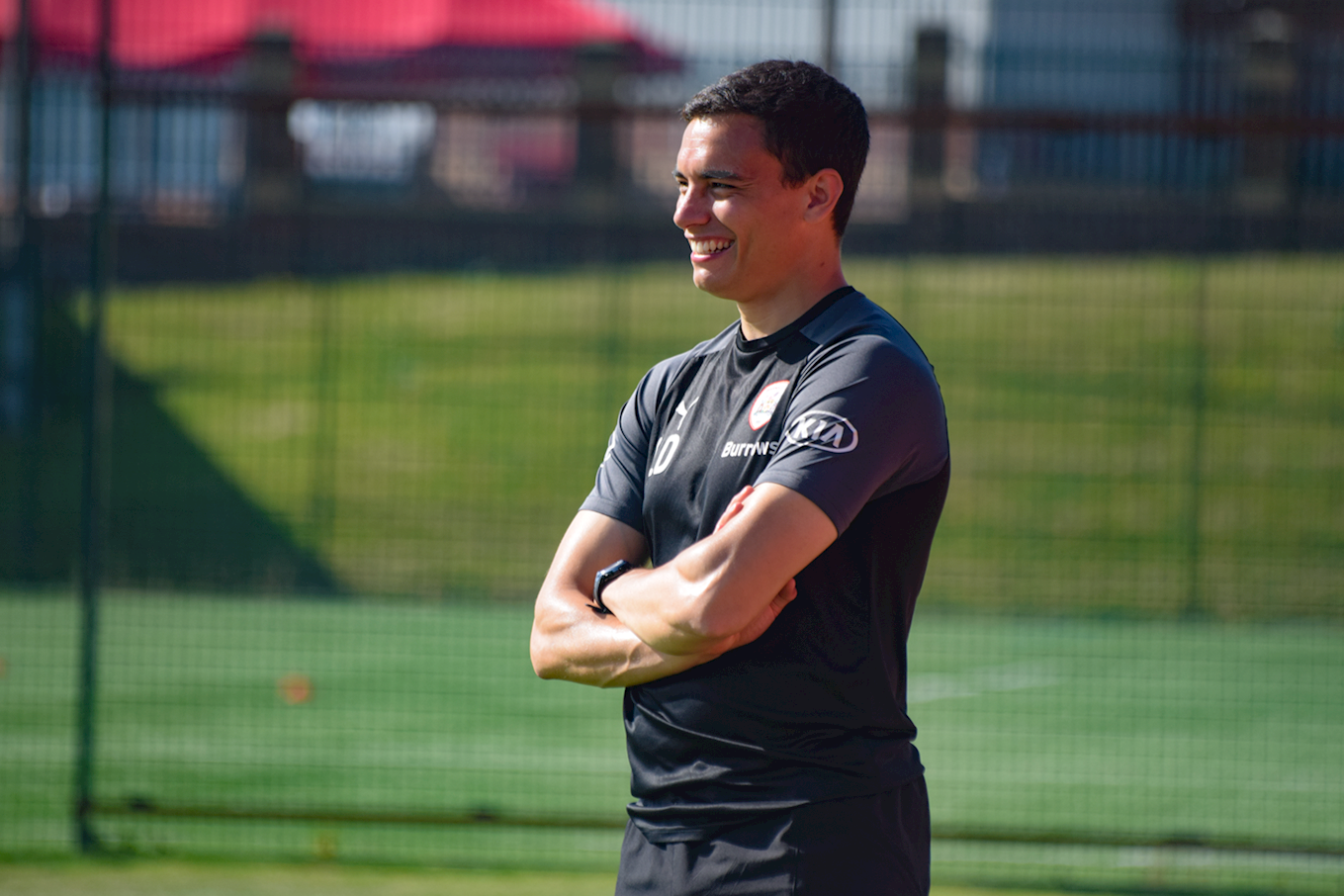 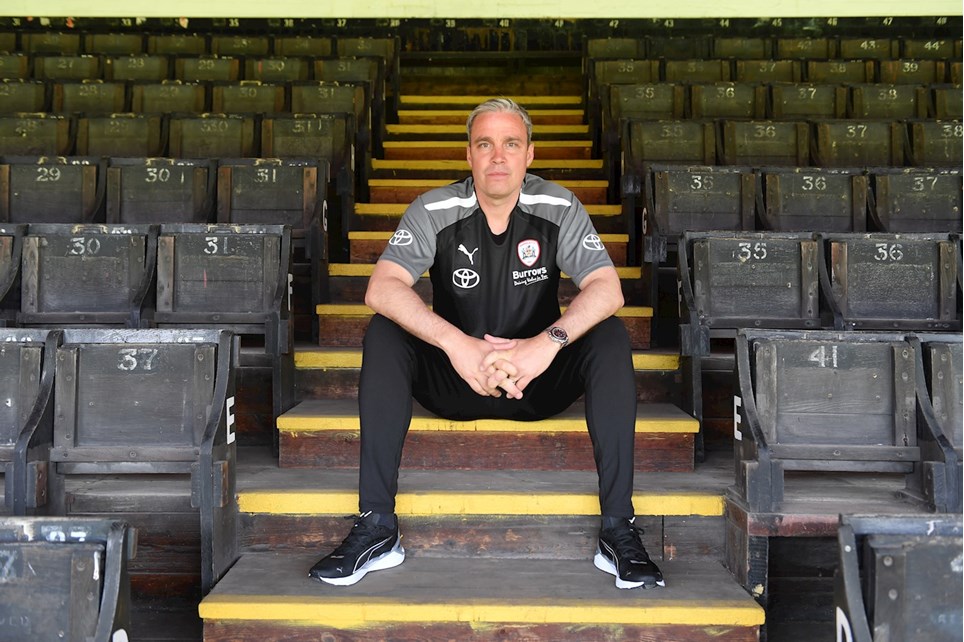 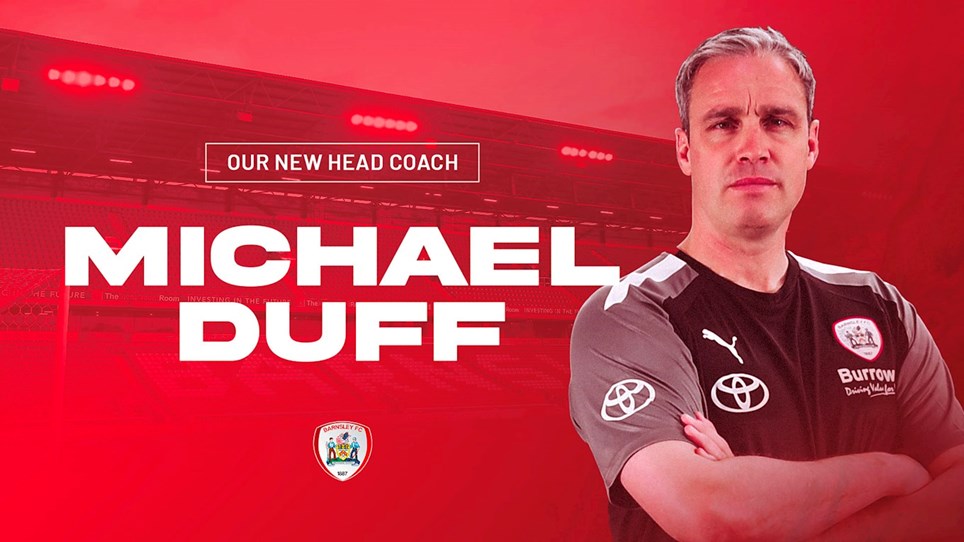