Barnsley U23s face Bolton Wanderers in the Professional Development League on Friday afternoon in what is a BEHIND CLOSED DOORS fixture at the Oakwell Training Ground following the outbreak of Covid-19 (novel Coronavirus).

The young Reds are looking to build on Monday’s fine 1-1 draw against a strong Leeds United side, which boasted no less than five first team regulars.

It was a performance that will give Martin Devaney’s team plenty of confidence moving forward, and Tommy Willard believes he and his teammates showed great character in the Yorkshire derby.

“Before the game, we looked at their line-up and they had a lot of quality in there,” said the 19-year-old. “All the boys stuck to their jobs and worked as a team, and we got a result out of it, which gives us confidence going into Friday.

“I think it showed all game that we were together, so when we went 1-0 down it didn’t affect anyone – we showed our quality as well to come back and get a point out of the game.”

Willard was on the scoresheet last time Barnsley faced the Trotters back in November, scoring the second in a more than convincing 2-0 victory.

After plundering 12 goals for our U18s last season, the young forward has gradually adapted to the demands of playing at a higher age group and is eager to add to his tally this term.

“I think I need another goal because a few of the lads have been getting on at me saying I need to score, so hopefully I can get another goal to help us get three points. They joke about it and in training they help me when I’m doing my finishing; it’s just a confidence boost to have such good lads around you in the team.

“Bolton aren’t doing too well, so we’re looking to try and take six points from them this season.”

This fixture is not open to the public, family members or outside agencies. Full details can be found in our club statement. 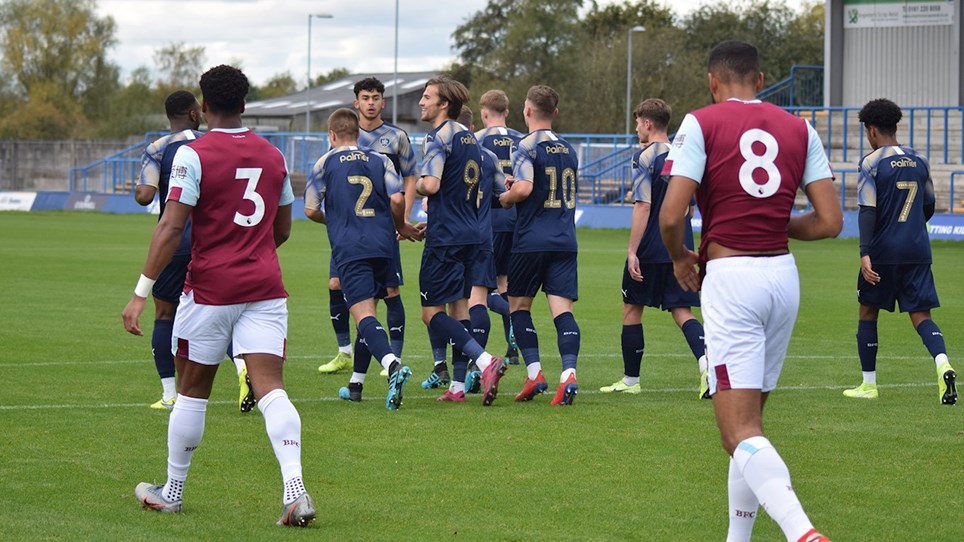 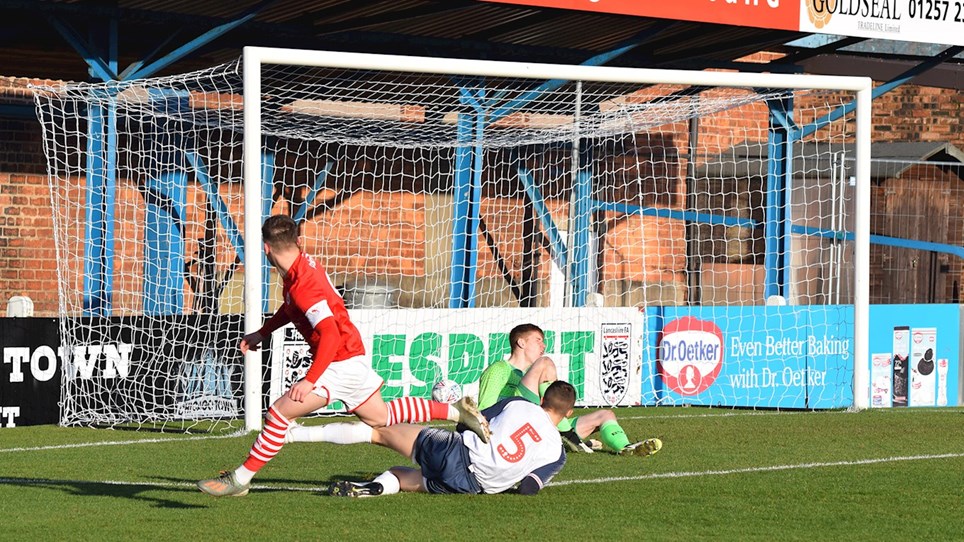 
Barnsley U23s got back to winning ways as they eased to a 2-0 victory over Bolton Wanderers in the Professional Development League on Friday afternoon.