There was derby delight for Barnsley U18s on Tuesday afternoon who made it three victories in a row with a 1-0 away win over Sheffield Wednesday.

The young Reds were made to work hard and it paid off as Aiden Marsh grabbed a great winner deep into the second half with Angus Chapman, this time, turning provider.

Within the first minute the visitors almost made a great start when Charlie Winfield got beyond the Owls’ defence but couldn’t quite manage to capitalise with his early effort.

Soon after, Archie Brown, pulled off an excellent stop at the other end to keep the game goalless.

In what seemed to be panning out as a stop-start first half, neither side was able to create anything too clear cut until shortly before the break as Wednesday were almost punished for failing to clear their lines. Marsh pounced onto the ball in the box but the forward, leaning back, fired over.

A couple of minutes into the second half, Tom Harban’s side again started quickly as Marsh was played through only for Jackson to stand firm.

On 58 minutes, Jordan Helliwell found himself involved in an attack high up the pitch and thumped a dangerous ball across the face of goal however with no one able to connect, a finish was lacking.

Defensively, Barnsley appeared sound and were doing an effective job of thwarting their opponents.

Just ahead of the final 10 minutes, the Reds’ hard work and patience paid off with a move which started from the back. Brown hit a high ball up the pitch, from which substitute Jack Birks won the header to set Chapman and Marsh on their way. The two forwards combined well and the in-form Australian squared to Marsh who hit a hard, left footed strike into the back of the net.

In the final moments, Kareem Hassan-Smith hit a troublesome low ball into the area but the home side defended well to deal with the threat and keep the score at 1-0 come the final whistle.

Barnsley will return to this weekend when they take on Birmingham City at the Oakwell Training Ground, looking to avenge their defeat in the FA Youth Cup and continue their unbeaten run.


Barnsley U23s are back in action on Tuesday when they entertain Sheffield Wednesday in the South Yorkshire derby. 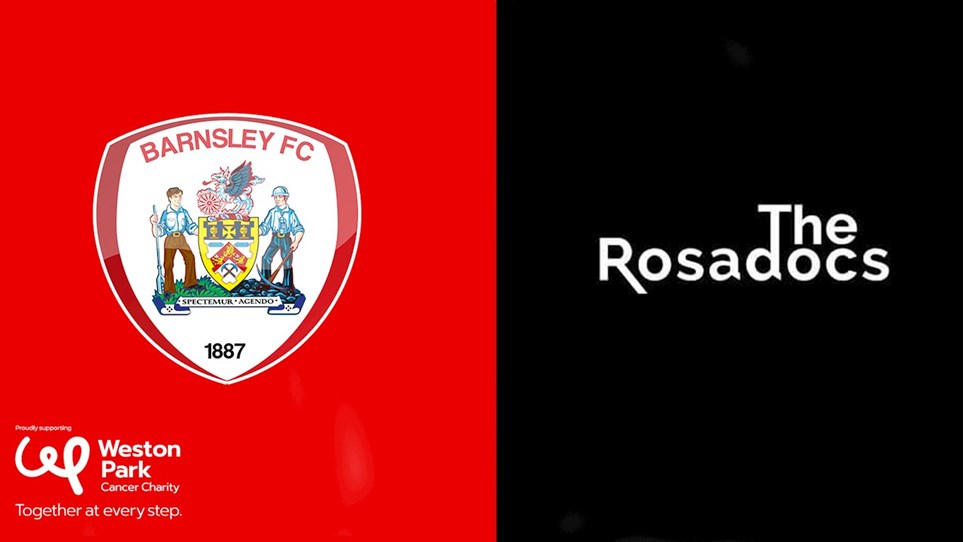 
Following last season’s fantastic live show, Barnsley Football Club are delighted to announce that the Rosadocs will be performing at Oakwell once more ahead of our Sky Bet Championship fixture...


Another clean sheet but not the win that Barnsley desperately required against Wigan this afternoon.


Reds fight back to earn a point in this bottom-of-the-table clash.


It's a bad day at the office for Gerhard Struber and his Reds side, thumped away from home by relegation rivals Stoke City.


It's another terrific result for the Reds as second half Chaplin and Brown goals see Barnsley overcome Blackburn at Oakwell.