Following a statement from the EFL on Friday, Barnsley FC wish to advise supporters that all footballing activities has been suspended until 3rd April 2020.

The FA, Premier League, EFL and Barclays FA Women’s Super League and FA Women’s Championship have collectively agreed to postpone the professional game in England until 3 April at the earliest.

This action, which will be kept under constant review, has been taken due to the increasing numbers of Clubs taking steps to isolate their players and staff because of the COVID-19 virus.

The postponements include all matches in the Championship, League One and League Two, as well as all Academy and youth team fixtures.

In addition, Clubs are being advised to suspend indefinitely all non-essential activities which include, but are not limited to, player appearances, training ground visits and fan meetings.

Whilst the EFL Board has continued to take the advice and guidance offered by the Government and its health advisors, emerging developments mean now is the time to implement football’s contingency plans in response to the crisis.

A further update on these plans will be given post an EFL Board Meeting next week.

This decision has not been taken lightly, but the EFL must prioritise the health and well-being of players, staff and supporters while also acknowledging the Government’s national efforts in tackling this outbreak.

Players Training Away From Oakwell 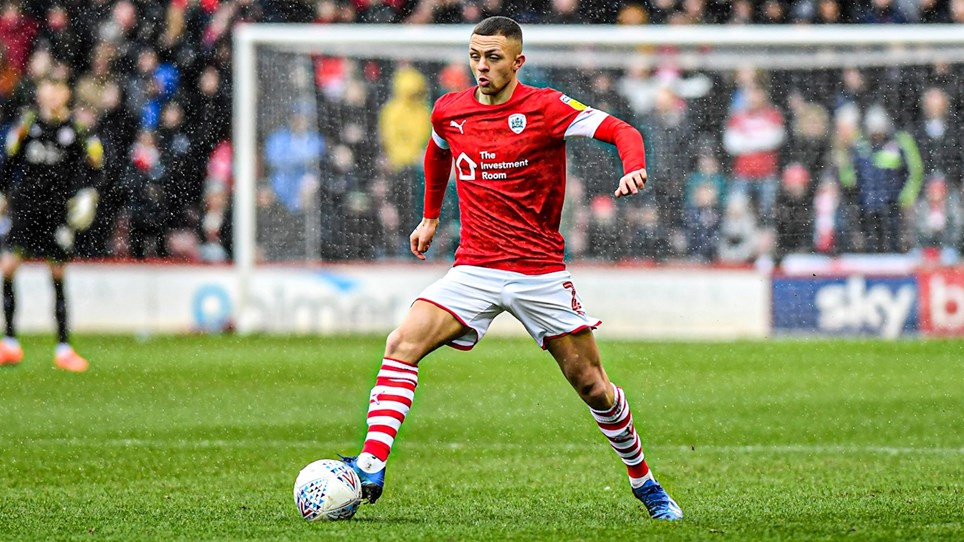 
With football just a distant memory at the moment, there are, admittedly, much bigger things to worry about in the current climate.


With the continued threat of Covid-19 (novel coronavirus), Barnsley FC have put a number of restrictions in place ahead of first team and academy games scheduled to take place across the coming...