Ahead of our Sky Bet Championship clash with Cardiff City this weekend, Conor Chaplin has stressed the importance of Barnsley approaching the encounter with a positive frame of mind.

The Reds are looking to bounce back from a 2-0 defeat at Reading having previously won three consecutive games to reignite their survival fight.

“The main step we’ve made is mentally; that’s something that the gaffer has tried to instil in everyone in the dressing room and we need that if we’re going to have a chance of staying up,” began Chaplin.

“We were disappointed to lose [at Reading] but no one is heads down. We’ve had three wins in a row and took nine points out of a possible 12, so we’re just looking forward to the weekend.” 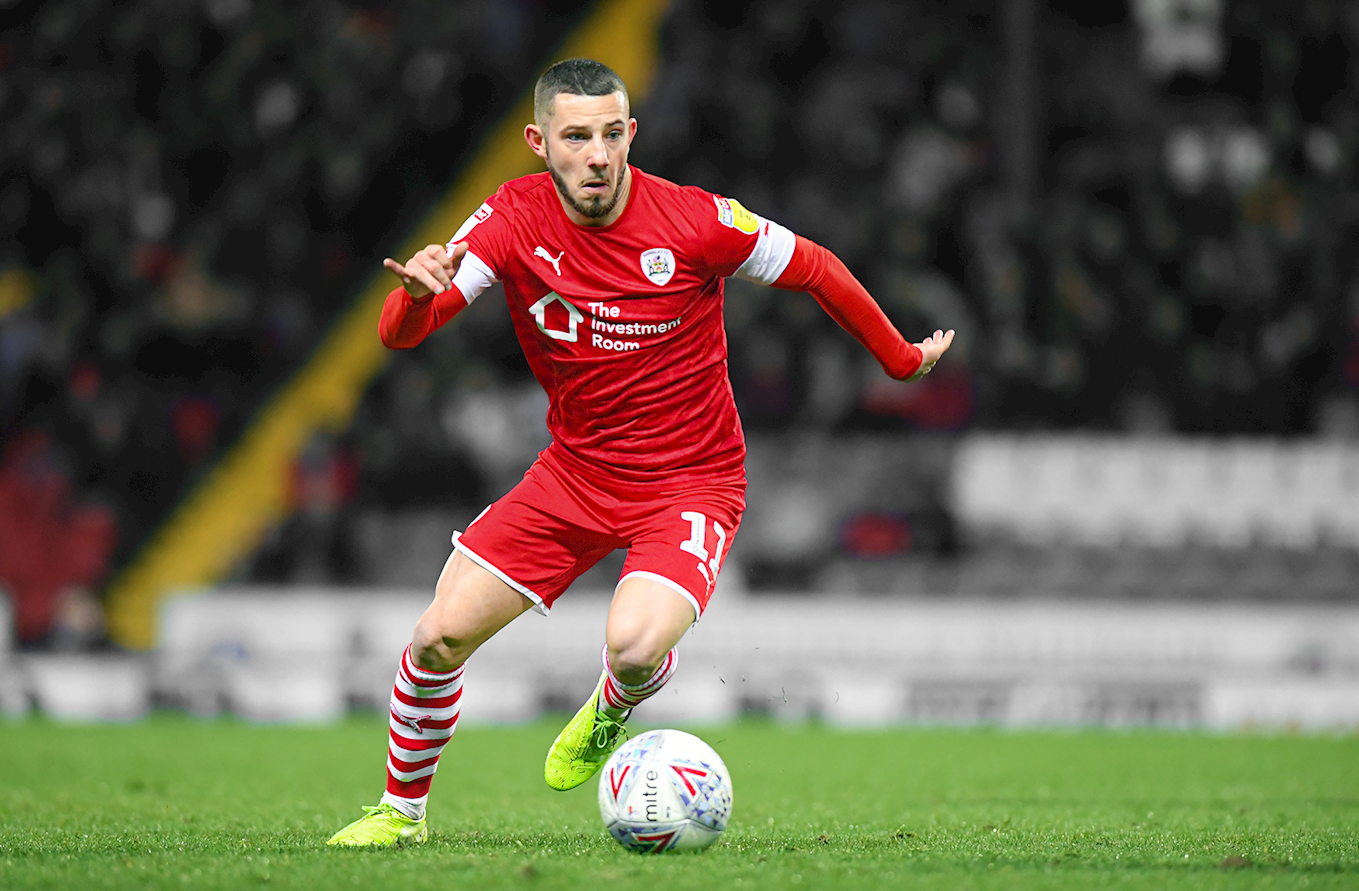 In Chaplin, Cauley Woodrow and Jacob Brown, Barnsley have arguably the most exciting front three in the bottom half of the table with 26 goals between them in the league this season – 20 of which have been scored since Gerhard Struber took charge in November.

That sort of form could prove to be pivotal in the relegation scrap when the final whistle is blown on 2 May.

“It’s important because you’ve got to score goals to win games and I’d like to think that, between the three of us, we bring something that other teams can’t,” continued the 23-year-old.

“But everyone can come in and make a difference; Patrick [Schmidt] has come on and scored – like at Millwall – Elliot [Simoes] comes in and does well and Luke [Thomas], he’s been starting a lot lately, but he always makes an impact.” 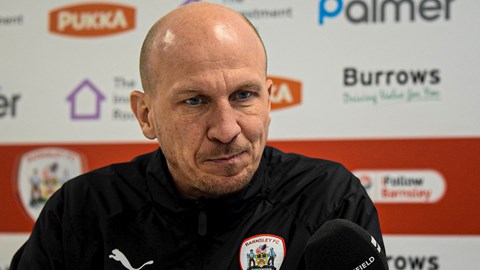 There are still 30 points left to fight for this term and, with some teams at the foot of the table going head-to-head on Saturday, it could potentially be a defining weekend of the season.

“It’s probably the main thing and if you look at the games this weekend there’s teams playing one another in and around there,” said Chaplin.

“Teams will drop points and we will too, we’re not stupid – no one in the bottom six is going to win all ten games. The Championship is a crazy league; it’s something it’s renowned for and what makes it so exciting.”