It's the first of three home games this month as we enter the final ten league fixtures of the season - the fight for survival is getting tense - here's the preview as we welcome Cardiff City to Oakwell!

The Reds' three-game winning sequence came to an abrupt and disappointing end last time out against Reading at the Madejski Stadium, with the gap to safety increasing once again following match week 36.

Barnsley's performance in the 2-0 reverse against the Royals last weekend had all the hallmarks of a team dealing with fatigue, but despite the scoreline and frustration that came with it, Gerhard Struber's side had arguably the better chances and certainly most of the play. 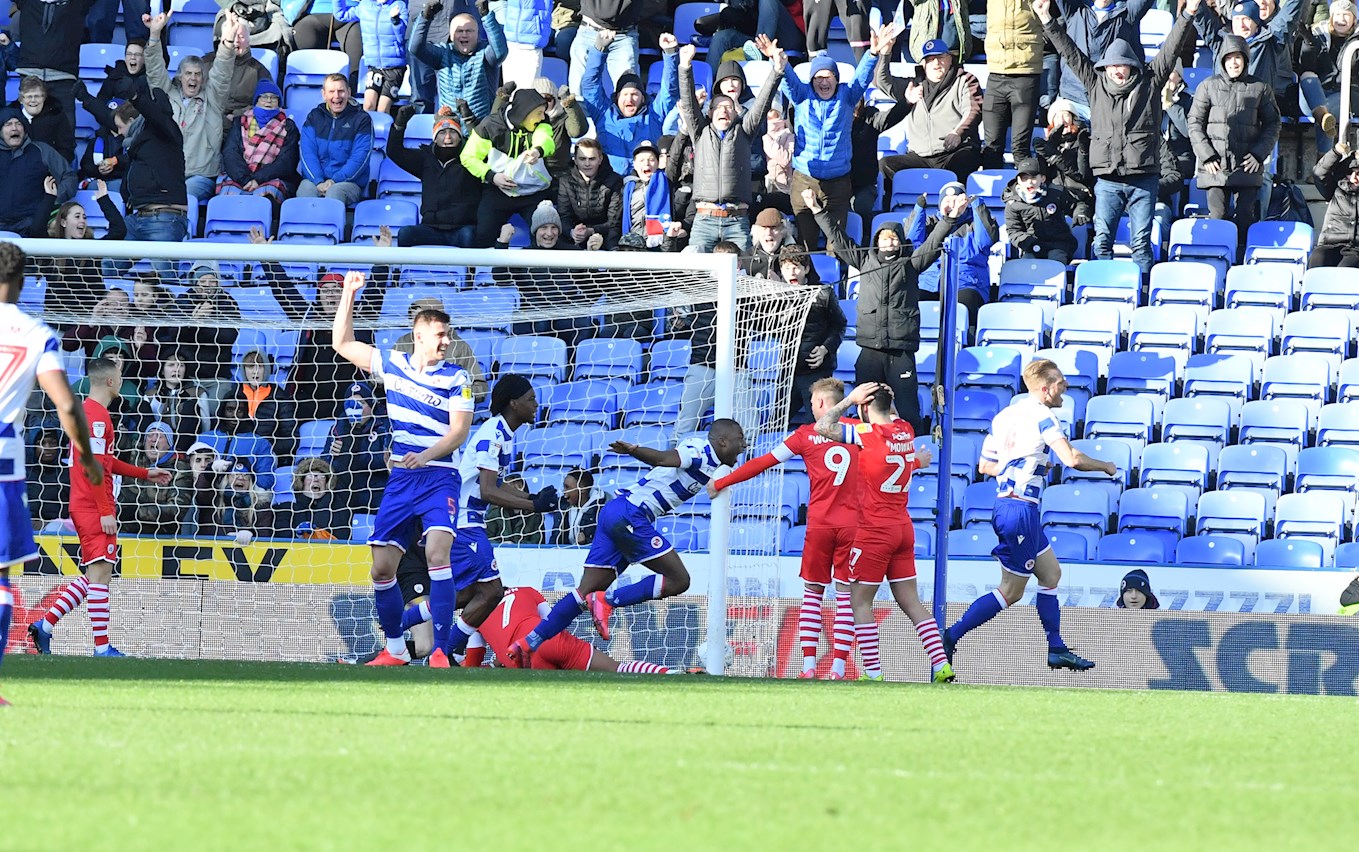 But poor shooting, some un-coordinated passing and a very leggy showing in the seventh fixture of the month saw the Reds come unstuck as Reading's fortuitous opener and quality second goal were enough for a big three points for the Berkshire club.

The gap between Barnsley and 21st position is now at five points. But there are still 30 remaining to play for and having run Saturday's opponents close in December of last year, Struber's side should go into the game with confidence, especially so when considering the three successive wins prior to the Reading trip.

Ahead of the weekend, both Struber and his striker Conor Chaplin spoke with the invited press in midweek and iFollow Barnsley subscribers can watch both of their pre-match press conference interviews in full by clicking on the linked videos below.

The Bluebirds are without a win in four matches as their goal of reaching the end-of-season playoffs looks more difficult right now, with the recent loss of talisman Lee Tomlin a big blow regards their promotion hopes.

Relegated from the Premier League last term, Cardiff dispensed of the services of the legendary Neil Warnock in November 2019, replacing the vastly experienced manager with former Millwall boss Neil Harris. 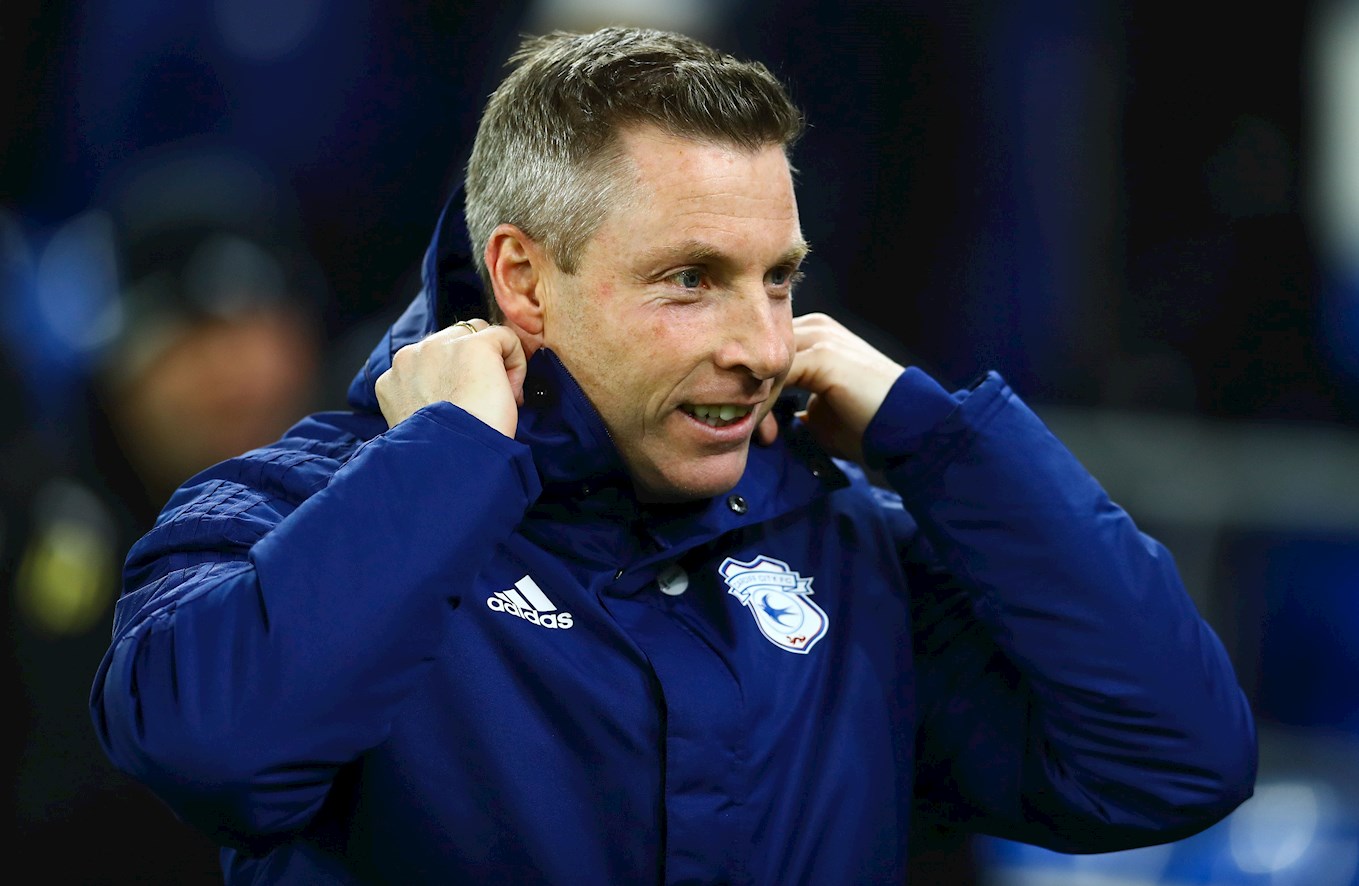 The former Lions striker hasn't had the sort of impact he, nor the City owners would have liked, with too many games drawn in all fairness to make the sort of concerted push needed to establish a top six position.

But the five-point gap (similar to the Reds' task) isn't insurmountable and the return to fitness of star midfielder Joe Ralls - who scored in last week's 2-2 draw with Brentford - is a fillip for Harris in his bid to arrest the Welsh outfit's slide away from the playoff picture. 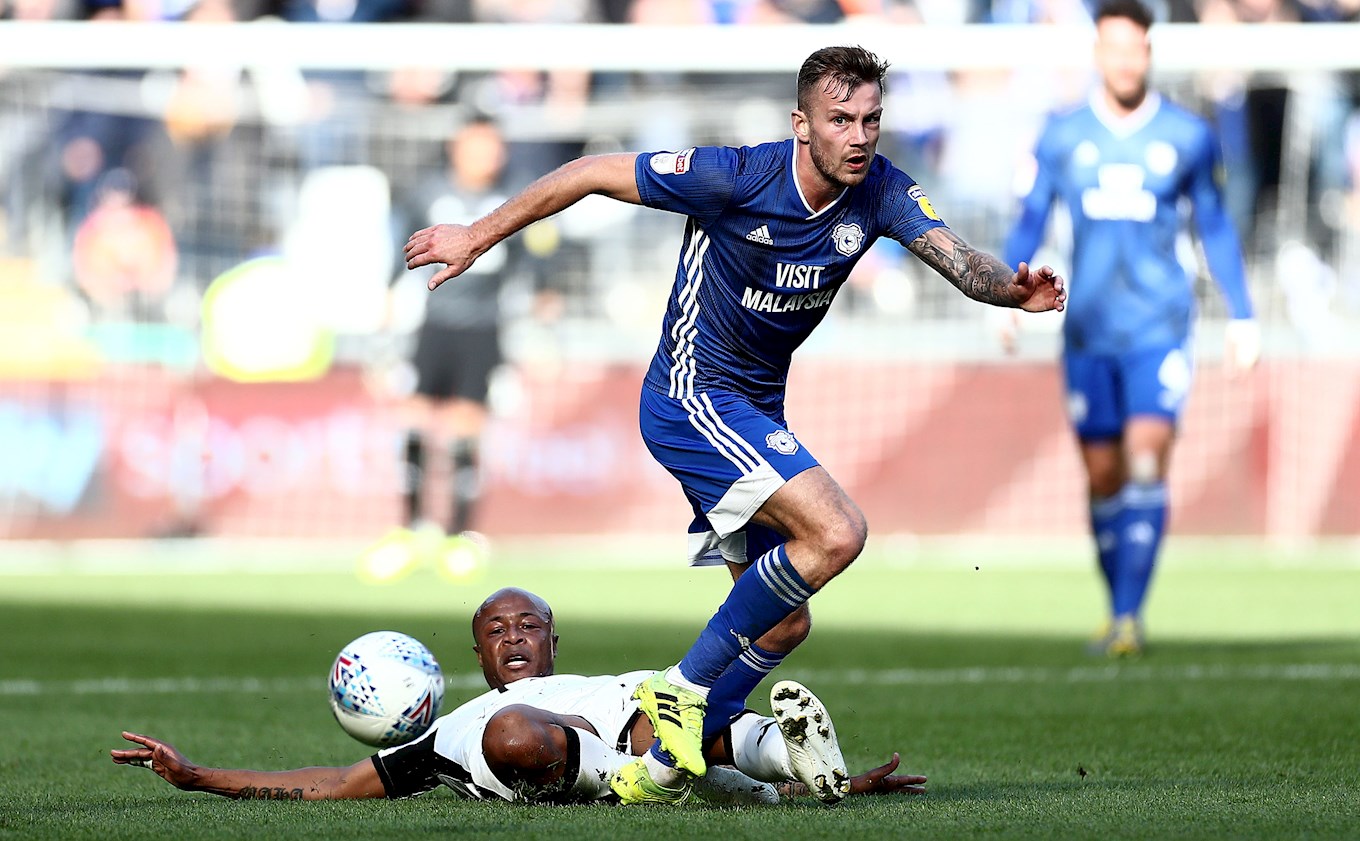 As touched on previously, the Reds were beaten at the home of the Bluebirds back in December, but it was a match that could have gone either way. Defeated in the later stages thanks to a Tomlin special, Barnsley had looked the more likely winners until tiredness seemed to creep in.

That 3-2 loss was the latest defeat against Cardiff City, in a fixture the Reds have often fared badly in over the years. There have been 52 fixtures between the two clubs since 1921 and Saturday's visitors have won 26 of them to the Reds' 14.

Our last Oakwell success against City coming ten years ago - a 1-0 victory thanks to a last-minute Carl Dickinson free-kick.

To see what events are on this weekend CLICK HERE 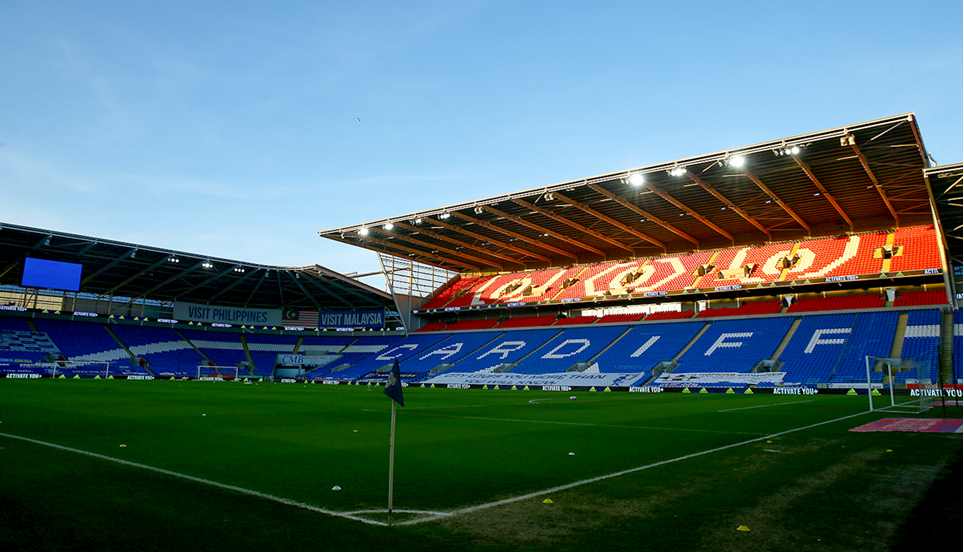 
Everything you need to know ahead of the opening game of our 21/22 campaign!