After helping Barnsley to a second consecutive clean sheet in the 0-0 draw with Millwall on Saturday afternoon, Ben Williams insists he is looking at the positives despite not being able to claim three points.

Both sides had chances to claim victory at Oakwell, with the visitors coming closest through Shane Ferguson’s free-kick that cannoned off the crossbar midway through the first half.

The Reds had opportunities to snatch a win through Jacob Brown, Michael Sollbauer and Mads Andersen in the dying embers, but it could prove to be a crucial point when the campaign draws to a close.

“I think, if you look at the positives in the game, we’ve come out with a point and another clean sheet,” asserted Williams. “On the back of the last game [against Queens Park Rangers], it’s maybe a little bit disappointing not to get all three points with the chances we’ve had. But we’ll take the point and move onto Tuesday.

“You’ve only got to look at the chance at the end; it’s fine margins – if that goes either side of the goalkeeper, it’s a goal and we take all three points. But Jack [Walton] has pull off good saves at the other end, and it’s a clean sheet and a point in the right direction.

“Four points out of the last two games is definitely something you’d have snapped their hands off for. All we’re trying to do now is pick up three points in every game, and I think the lads and the gaffer are disappointed, but it could be an important point at the end of the season.”

Since returning after lockdown, Williams has been deployed on the left of a back three – something he discusses in the latest edition of BE RED.

It’s a formation that has so far proved to be quite successful for Barnsley, who look solid defensively, and it is a position that the youngster has excelled in.

“I’ve enjoyed it; it’s obviously a different role for me than playing full-back,” continued the 21-year-old. “But I’m enjoying it; I’ll play wherever gets me game time and it’s two clean sheets on the bounce now. It’s similar to the actual left-back role anyway – it’s just a bit more lopsided, but it shows that I’m a bit more versatile than people think.” 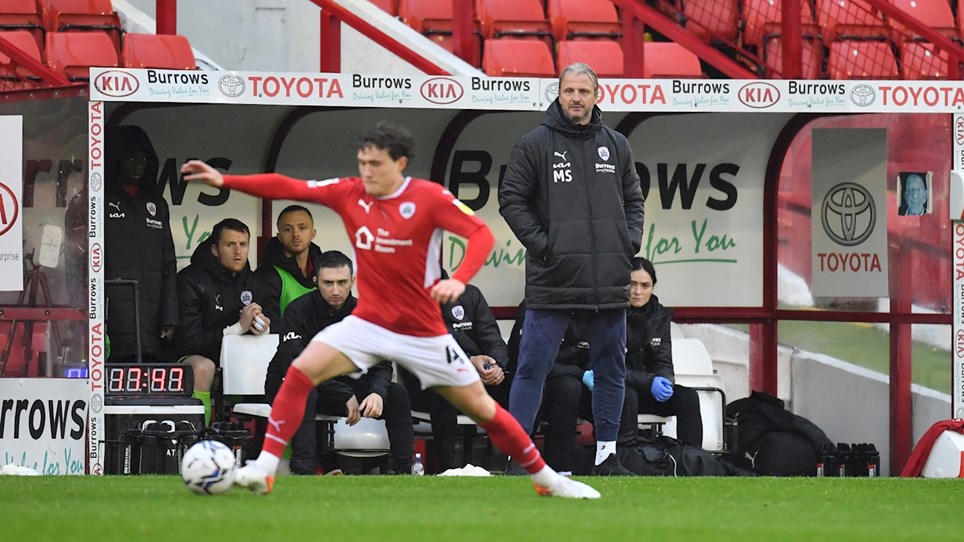 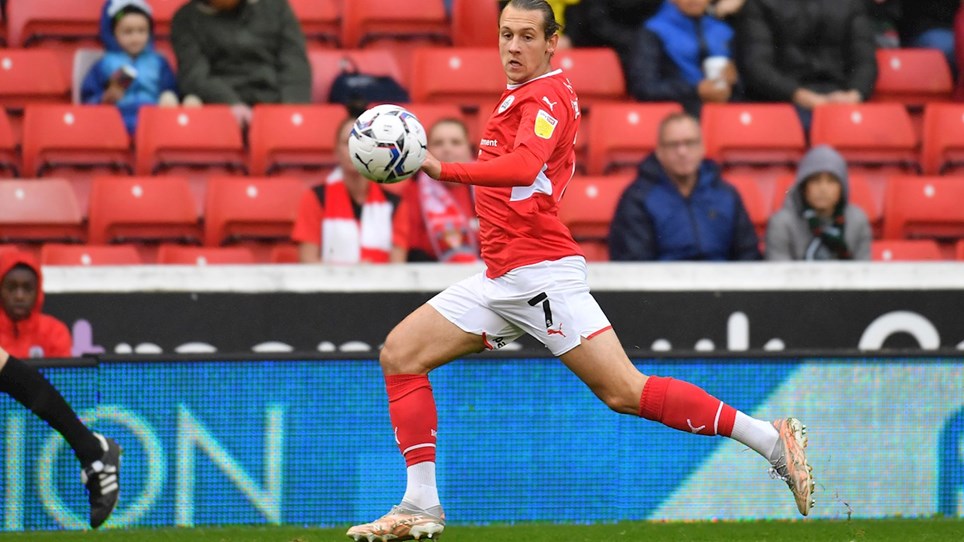