We've got the latest thoughts of Reds defender Michael Sollbauer as the Club prepare for the imminent restart of the 2019/20 season.

The Austrian centre back arrived late in the January transfer window and had impressed everyone before the season was brought to a halt.

He admits that after so long away from the game he loves, it's great to be back doing what he does best, albeit without his young family.

“It is really good to be back," Sollbauer began.

"It's a really good feeling. It’s been a completely new situation being away from football so long.

“It was nice of the club to allow me and others to return back home to our countries to be with our families. It’s been difficult for everyone in the world and you want to be with those you love.

“We maintained contact with staff and teammates through group chats, but it’s so good to now be back.

"I am here alone though, I left my wife and young child back in Austria as I don't think it's as safe here as it is there, so I can't risk their health.

"But I am a footballer and I'm here to play, for Barnsley." 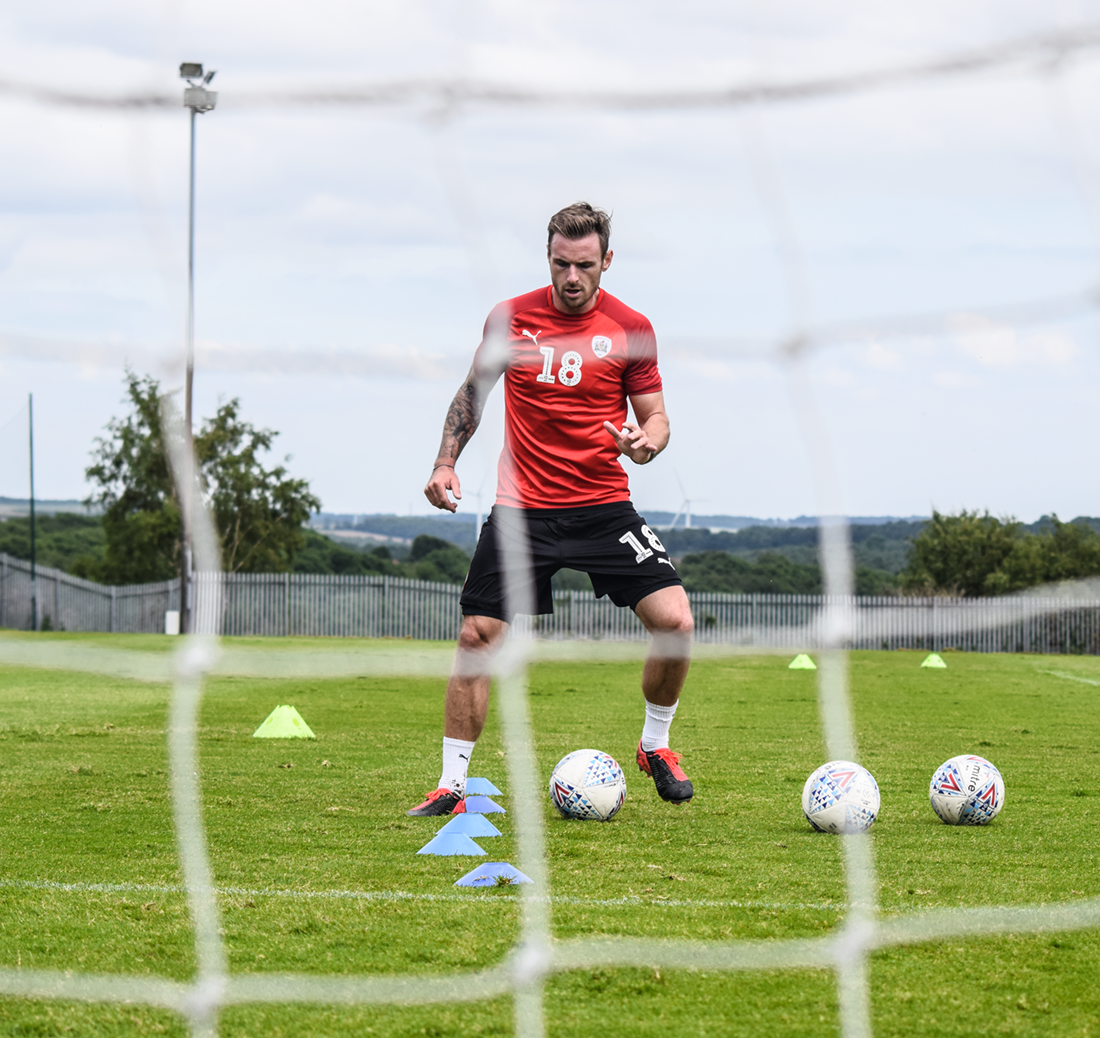 As Reds Head Coach, Gerhard Struber told barnsleyfc.co.uk, the players have returned to Oakwell in great shape, following the fitness programmes set out for them during lockdown.

'Sole' believes he's in a good place and he's getting used to the new training environment as the Club adheres to strict social distancing guidelines.

He told us: “I feel like I’m in good shape, I kept training throughout my time in Austria and I’ve felt good in training since we returned to Barnsley.

“Things feel strange at first but we have become used to how things work with all the measures in place at the club right now.”

We asked Michael about the potential start date of June 20 and where his head is at.

He replied with a positive demeanour, explaining that the Reds have nothing to lose and should treat each game like a 'cup final'.

“Myself and the whole team are focused on what is ahead. We have to be fit and ready for the first game. 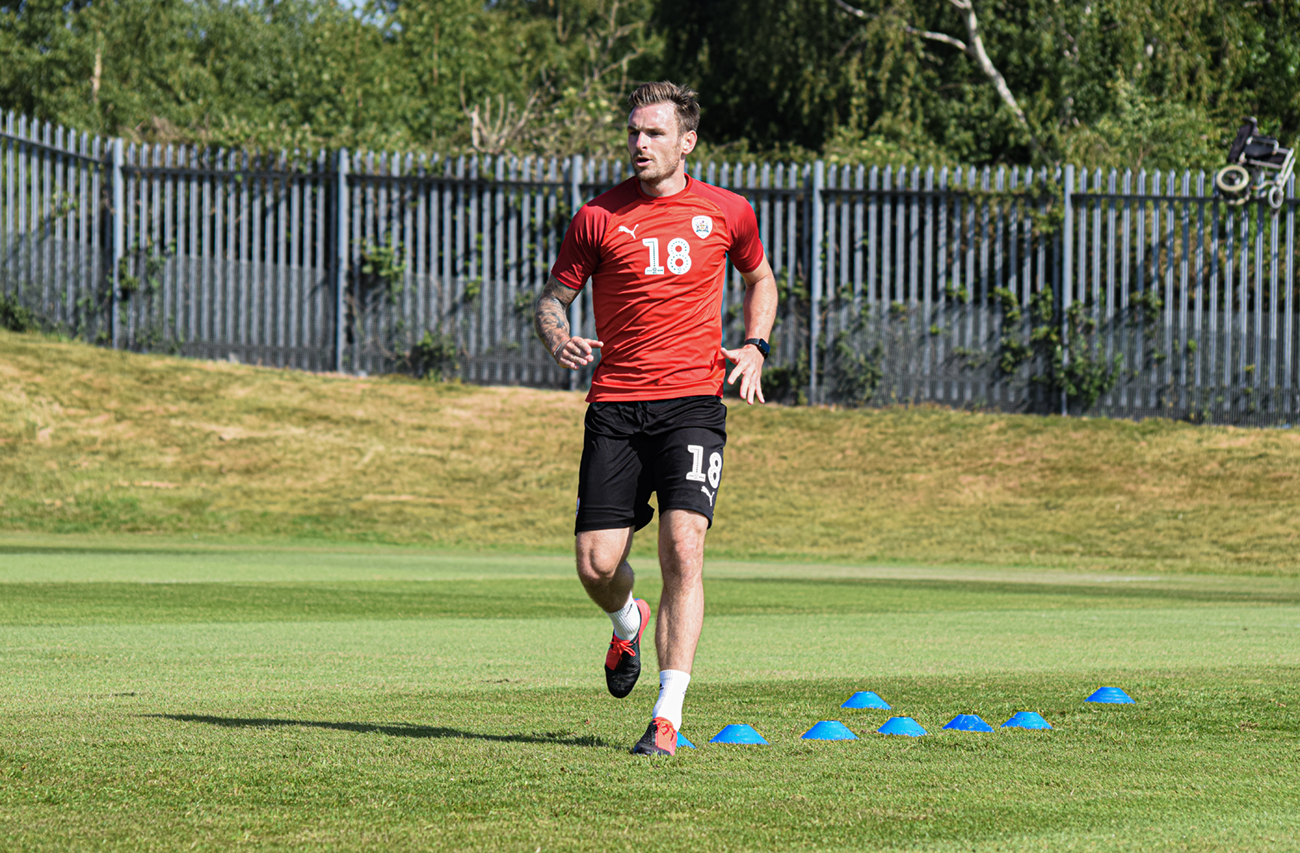 “Everyone is gearing towards that game on June 20 and our fight to stay in the Championship starts then.

"It is nine finals for us.

“Confidence remains high and we intend to give it our all as a team.”

As the elder statesman of the group, Sollbauer is happy to take up the role of a team leader and believes that kind of leadership will be necessary, particularly in these unique circumstances, as he explained.

“It’s going to be a little strange with Oakwell empty, and it’s going to be very strange for the players. We are used to a good atmosphere with our fans right behind us.

“But we need to appreciate it’s the same for both teams, and it’s up to leaders in the squad like myself to push each other and create our own atmosphere out there on the pitch.”