Temporary rules and protocols introduced in the EFL for the remainder of this campaign.

With League Two action returning this evening, please see below some of the temporary rule changes and protocols that will be in place for the remainder of the 2019/20 season across all EFL matches.

The Sky Bet League Two Play-Offs mark the return of EFL football, with both fixtures live on Sky Sports tonight, before the journey in the Sky Bet Championship continues this weekend with all matches available to view from home, either through coverage on Sky Sports or iFollow (or Club equivalent) streaming services.

One of those rule changes include the number of substitutes used during a match which will increase from three to five players.

*If both teams make a substitution at the same time, this will count as one of the three opportunities for each team

*In a normal 90 minute fixture, once all three opportunities have been used, no further substitutions can be made

*Unused substitutions and opportunities are carried forward into extra time, where applicable

*Players and Match Official entry will be staggered onto the pitch

*There will be no handshakes. Players to take up on pitch positions in the same half as they warmed up ready for kick off

*Social distancing measures should be maintained whenever possible including during goal celebrations, in the warm-up, when entering and leaving the pitch, and at all times with the match Officials

*The EFL and its Clubs will stand together in solidarity against racial discrimination through a powerful online video campaign to say we don’t and will not accept prejudice, not today or any day

*Players from EFL Clubs returning to play this week will take part in the videos that will be issued across multiple platforms, to demand more from each other; more inclusion, respect and equality and offer support to our colleagues, friends and members of the wider community who continue to be subjected to unacceptable forms of discrimination

*In addition, the EFL will also say thank you to NHS key workers at fixtures across this weekend


With COVID capacity restrictions lifted and EFL fixtures set to be played in front of full crowds again for the first time since March 2020, the best place to see your team live in season 2021/22 is,...


Ahead of the weekend’s opening round of League fixtures, the EFL is reaffirming its support to any player(s) and staff who wish to take the knee during the 2021/22 season.


The English Football League (EFL) has today announced the launch of ‘EFL Green Clubs’, a new League wide scheme that will help support Clubs across the country to improve their environmental practices... 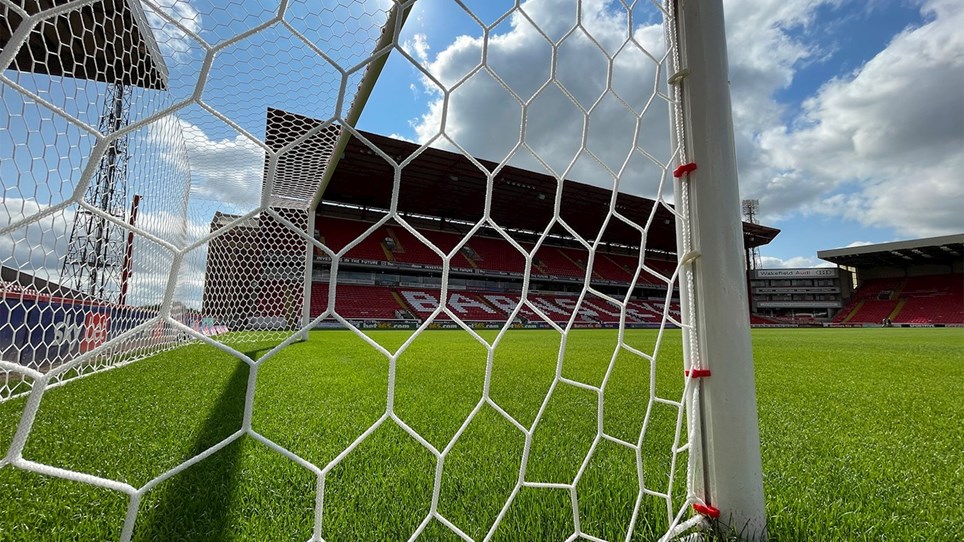 
The EFL schedule for the 2022/23 season has been confirmed, with the Sky Bet Championship, League One and League Two set to start on the weekend of Saturday 30 July 2022.