After putting pen to paper on a new three-year deal, Rudi Pache expressed his delight – insisting he is eager to get back on the training ground and playing again.

The 17-year-old is currently back home in Slough with his family until it is safe to return to Oakwell and resume training, but he is raring to go when that moment finally arrives.

“I’m over the moon to sign my first professional contract with Barnsley; it’s a big moment for me,” said Pache. “I would like to say thanks to my family, who have been a great support, and Barnsley for giving me this opportunity. I’m looking forward to getting back into training and playing.”

A regular for our U23s in the 2019/20 Professional Development League, Pache caught the eye with a number of accomplished performances at the heart of defence.

He is assured in possession and demonstrates a wide range of passing skills, a trait which is crucial for the philosophy that the Reds adopt throughout all age groups.

“I like playing out from the back, it gives me the opportunity to see more of the ball and I can play it wide instead of booting it forward, like some of the other teams do,” continued Pache.

“It’s really helped to build my confidence up; it’s given me a big boost and drive. I think, having played in the under 23s, I don’t think it will get any harder because I know it’s a lot quicker with the tempo of the play, so my confidence is quite high.”

The young defender has followed in the footsteps of Elliot Simoes and Romal Palmer, both of whom have extended their stays in South Yorkshire in recent months.

It is an indication of the Club’s determination to keep our best young talents at Oakwell in order to nurture and develop them into future first team regulars.

“I think it’s good because they want the young players to come through to the first team, so I feel that it gives me and the other younger players a boost to step up and it also gives us more confidence,” asserted Pache

“When you see other players from the academy in and around the first team or on the bench for matchdays, it gives you a lot of confidence and makes you think ‘that could be me one day’ and helps to push you on. We’ve seen Elliot come through and play for the first team, so it’s good for us and it drives us on to achieve that too.” 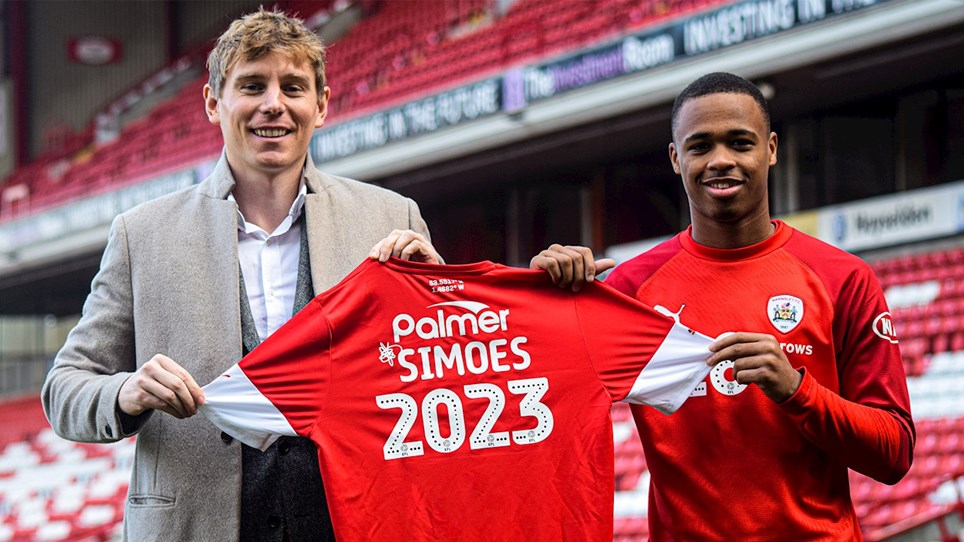 
We are delighted to announce that Elliot Simoes has signed a new contract with the Club until 2023. 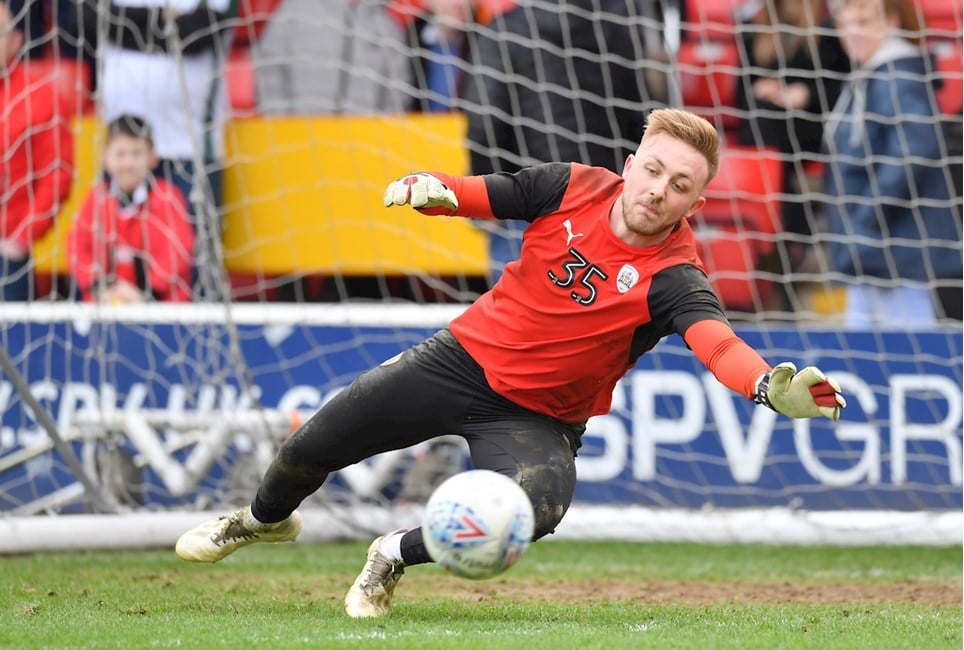 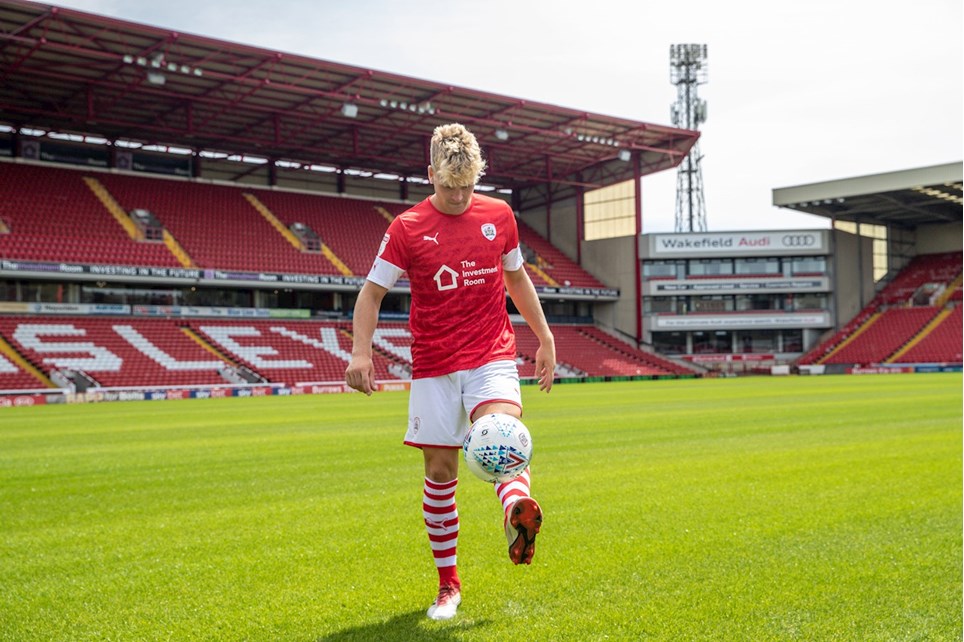 
Take a look through a gallery of images showcasing Barnsley FC's new home kit for the 2019/20 season!