The games are coming thick and fast now for Barnsley, as on Tuesday evening they face playoff-chasing Blackburn in a 6pm kick-off - here's the preview.

The second of back-to-back home games is nearly upon us; an earlier-than-usual 6pm start time at Oakwell on Tuesday night as Gerhard Struber's side look to maintain their pleasing form since the return to play some nine days ago now.

A victory at Queens Park Rangers then, was followed up by Saturday's addition to the points total when a 0-0 draw was played out against Millwall on home soil. 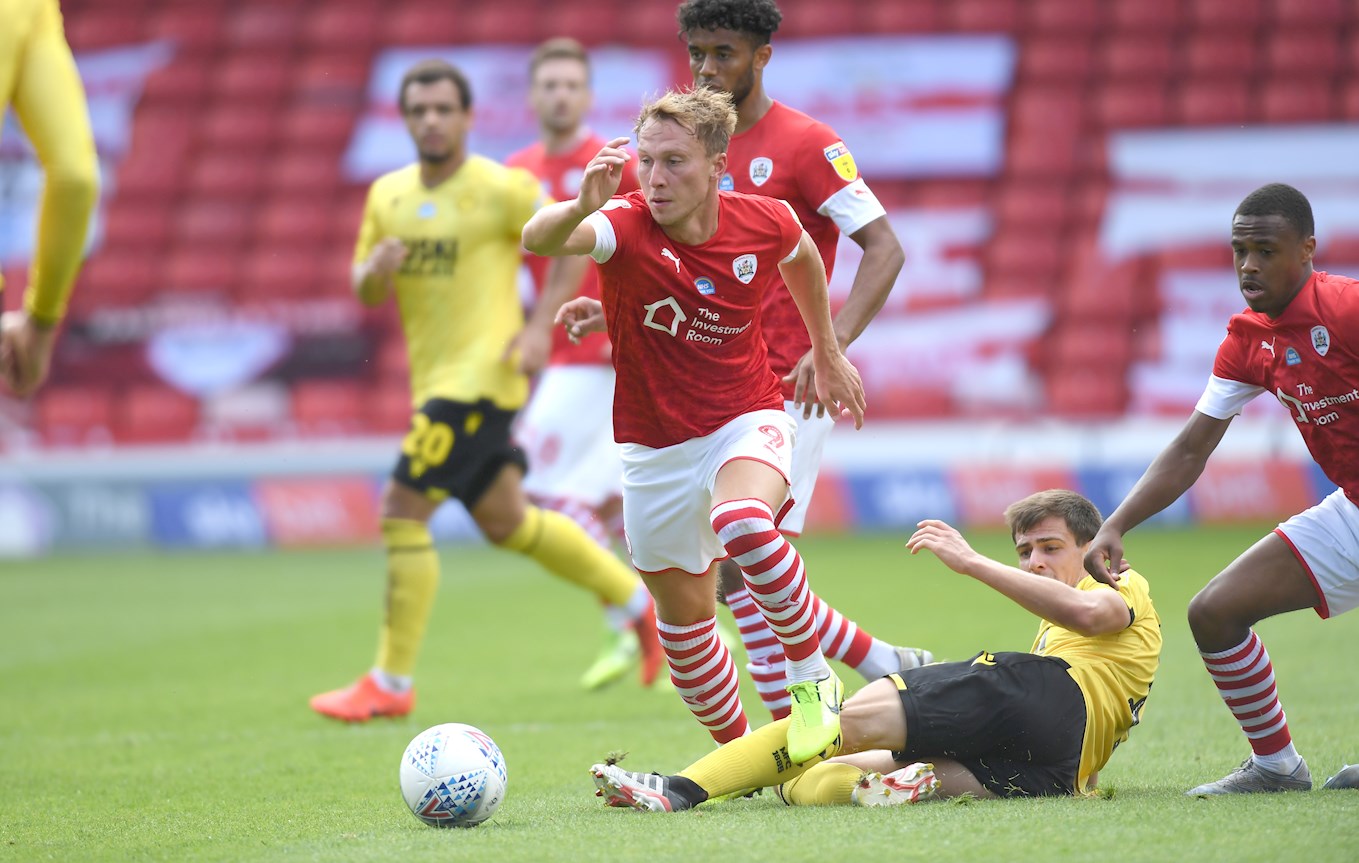 Four points from six, yet another clean sheet - Barnsley's fifth in their last seven league games - hints at a more solid-looking Reds outfit. The trio of Mads Andersen, Ben Williams and Michael Sollbauer in a back three have yet to be breached; ditto young goalkeeper Jack Walton who registered consecutive clean sheets and has, interestingly, not lost a league match in a Reds shirt since May of 2018.

It was a pretty gritty effort over the 90-something minutes on Grove Street at the weekend. Nowhere close to their fluent best, the Reds were unable to get their passing game together, with a really narrow affair, both sides cancelling each other out. The visitors were equally robust in defence and a draw was probably a fair result.

Barnsley did drop back to the foot of the Sky Bet Championship table following the Lions stalemate, owing to some less than helpful results around them, but the gap to 21st and safety remains at four points with 21 still to play for heading into the final fixture of June. Yes, June...

This longest of seasons sees us welcome a side at the other end of the division on Tuesday. 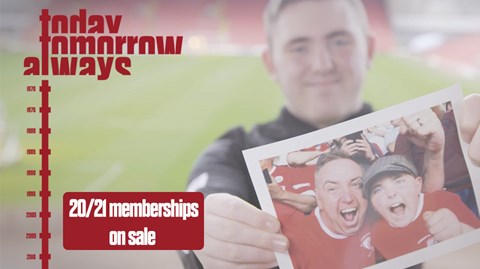 As the COVID-19 Pandemic hit the country and forced football to take a three-month backseat, Blackburn Rovers sat just three points outside the playoff places in the Sky Bet Championship, after an up and down season in which Tony Mowbray’s men had been searching for an element of consistency.

When Rovers left a five-goal thriller with the Reds at Ewood Park with all three points back in late November 2019, it kick-started an eight-game unbeaten run for the Lancashire club. But just three points from the 12 on offer, immediately prior to the lockdown had seen Blackburn slip out of the promotion contention slightly and into 10th position in the table.

The injury to Bradley Dack just before Christmas - which ruled him out for the season - might well have curtailed Rovers’ ambitions for 2019/20, but three points from their two games since the return to play sees Rovers 9th and four points from their own goal - the top six.

They will be looking to push on for a long-awaited return to the Premier League, and their first win on the road since early February when they rock up at Oakwell this Tuesday.

In the away dugout will be the experienced former Celtic boss Tony Mowbray.

After taking over at Ewood Park in 2017 and being unable to prevent Rovers’ drop to the third tier, Mowbray would lead the Lancashire outfit straight back up as Sky Bet League One runners-up a year later. 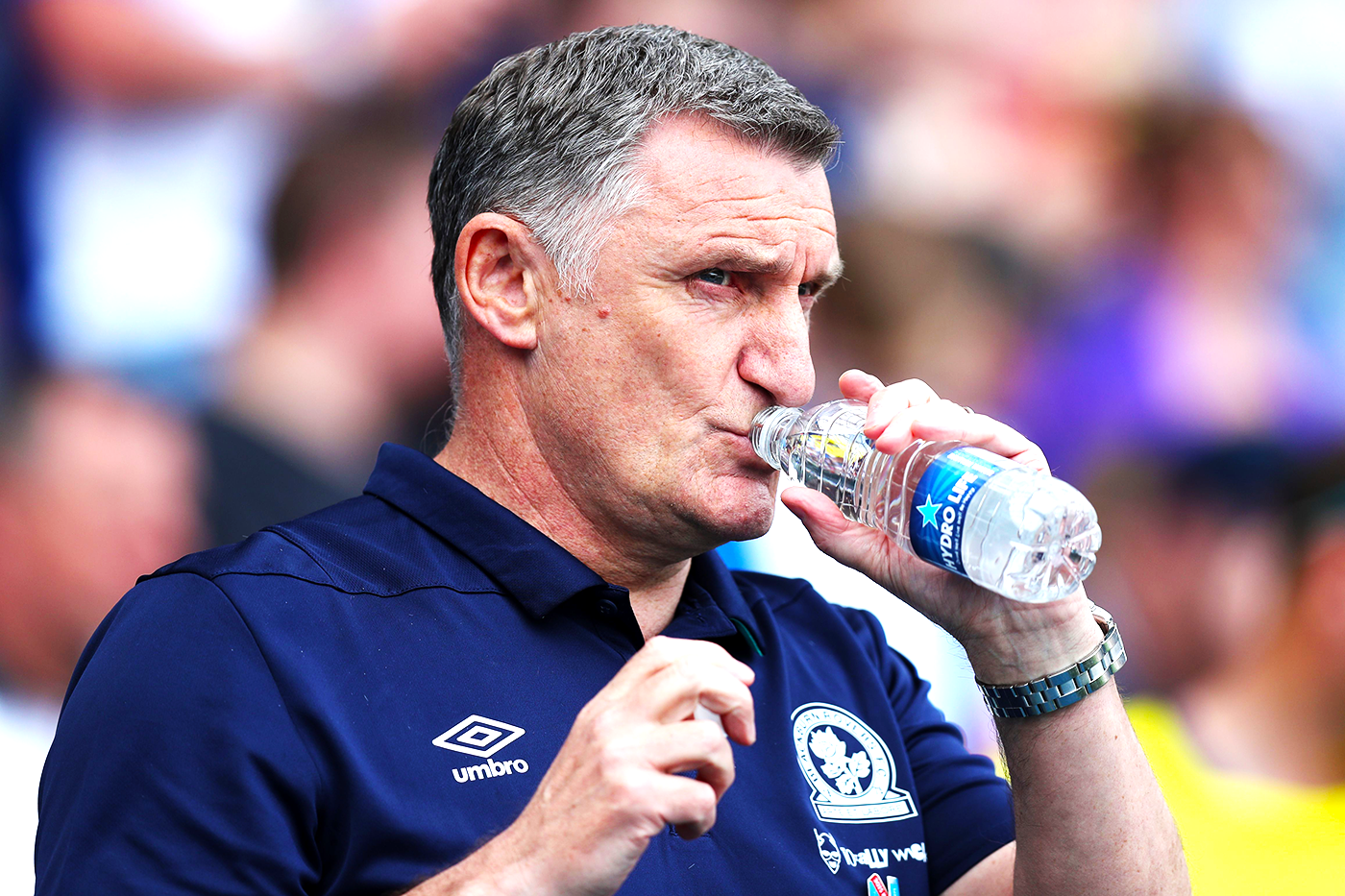 Now approaching 700 matches from the dugout, Tony was once dismissed after an Oakwell defeat, when in the 2013/14 Sky Bet Championship campaign, the Reds saw off his Middlesbrough side 3-2.

In terms of historical meetings, Tuesday's visitors certainly have the edge in this one.

Rovers hold 31 victories in the fixture compared to just 13 for the Reds.

It was Blackburn who ended the Reds' reign as FA Cup holders when dumping us out of the FA Cup in February of 1913; our very first meeting ending in a 3-2 away victory for the Lancashire outfit.

That was - as said earlier - the scoreline in the most recent meeting too, in Struber's first outing as Head Coach, an 86th minute Dack winner settling a game the Reds had impressed in.

Boxing Day 2016 was the last Oakwell clash, a 2-0 victory for the Reds, with Sam Winnall and Marley Watkins on the scoresheet.

You've to go back 30 years for the last time Barnsley failed to score against Rovers on home soil.

The game is being broadcast LIVE from Oakwell from around 5pm via iFollow Barnsley, for both UK and overseas subscribers with a helpful guide HERE for those needing further guidance on using the streaming service.