Barnsley Football Club can confirm its annual retained list has been submitted.

As announced in May, Alex Mowatt will remain at Oakwell for at least another season, as the club took up a one-year option in the skipper’s contract.

The club would like to thank every single player who has contributed throughout 2019/20 and wishes the very best of luck to all who are departing.

Players aged over 24 as of 30 June 2020 who have been retained or have a contract offer pending:

Players aged under 24 as of 30 June 2020 who have been retained or have a contract offer pending:

First and second year scholars who have been retained or have a contract offer pending:

First and second year scholars who have been released: 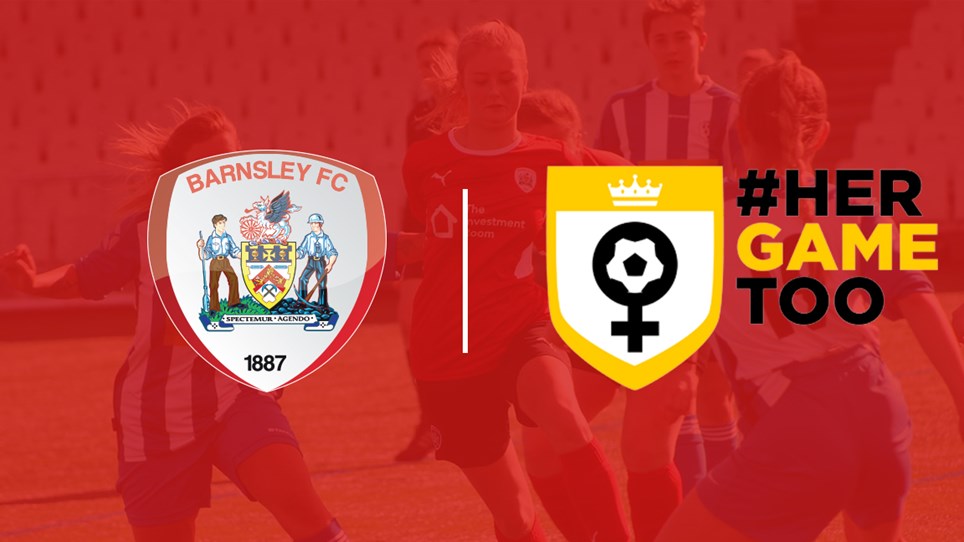