With less than 10 days now until the big restart, we caught up with the skipper to get his thoughts as we edge closer to resuming the 2019/20 campaign.

With the Reds back in training for the last few weeks, and with the announcement of the 2019/20 season set to resume in just over a week's time, the Barnsley FC captain feels his side are in a decent place right now.

"It's been good." Mowatt began.

"I've enjoyed being back at the Club, back in amongst the boys and now we are back in contact training and playing inter-team games, it's getting towards normality again.

"We are looking good.

"I think it's given the gaffer a bit more of a look at what he's got, because he arrived and was straight into the thick of it.

"But it's all good and we're looking forward to being able to get stuck into the last nine games." 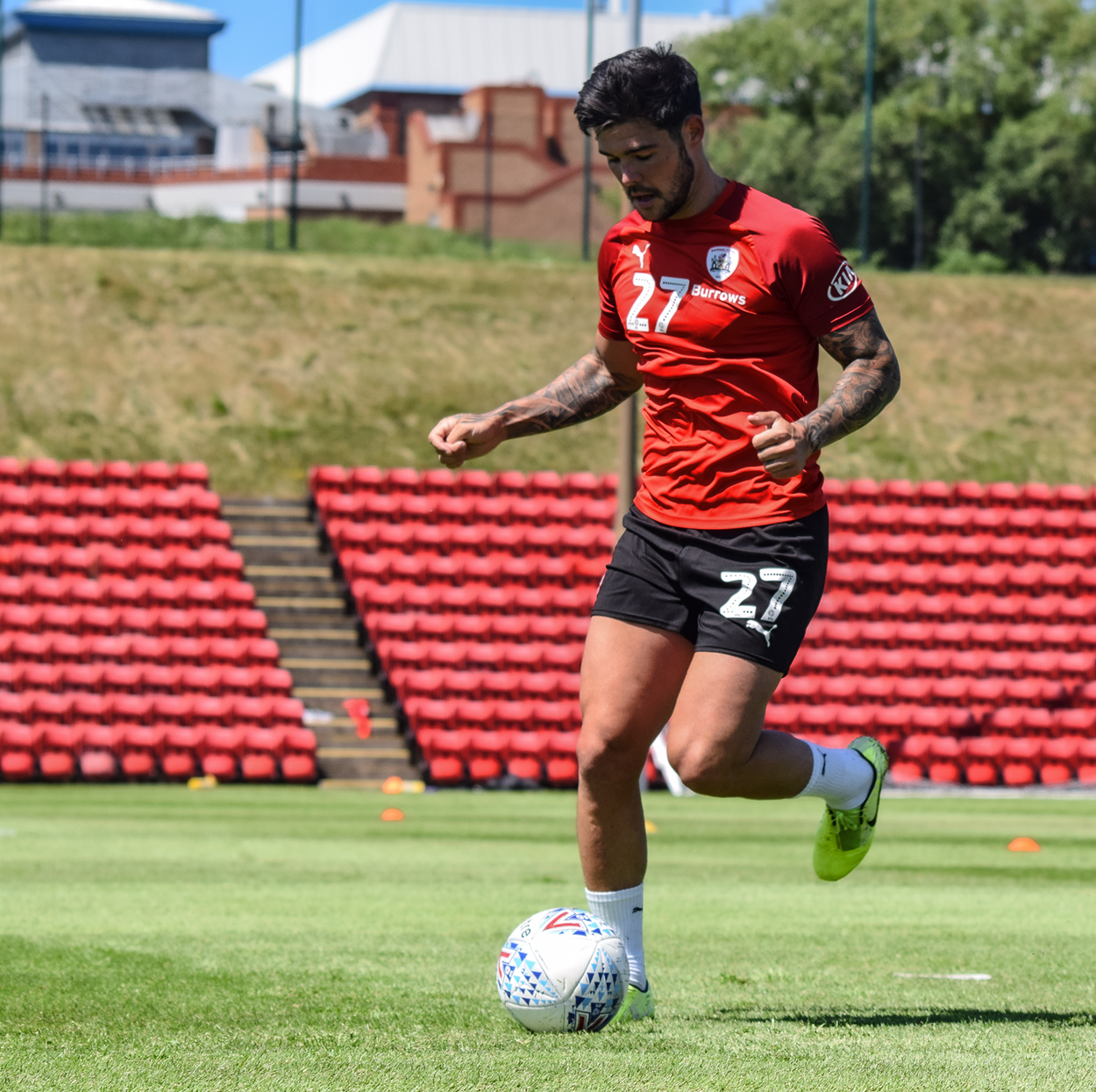 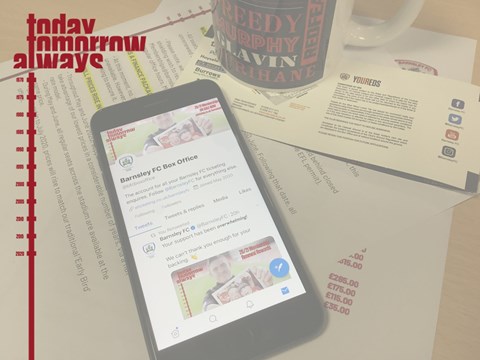 It's been such a quick turnaround with very little time to plan, for clubs up and down the country.

Reds' Head Coach, Gerhard Struber has previously referred to the lack of time on the training ground.

But Mowatt feels there's little can be done about it and that it's the same for all of the Reds' opponents.

"It's the same for all teams really," he told us. "There's no club getting an advantage or anything. And I think we'll get our match fitness by playing anyway.

"After the first couple, we'll all be match fit, so it's the same for every team initially.

"Hopefully we get out of the blocks sharply, because we need the points." 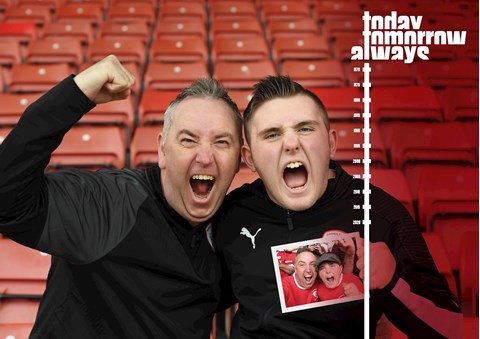 Straight after training, the squad head to the phone lines and give supporters a call.

With season tickets on sale for next season, that has been a topic, as well as the imminent restart and of course, the lockdown.

Alex says he's enjoyed catching up with the fanbase but admits it's a little strange when first trying to get through...

"We've been on the phone every day, calling the fans up, seeing how they are doing through the lockdown and everything.

"It's been nice to speak to lots of our fans. They've been really good. They're really surprised at first though when they answer the phone!

"They probably think - because it's withheld - that it's a prank call or PPI and it turns out to be one of the players. It's been nice to catch up with them." 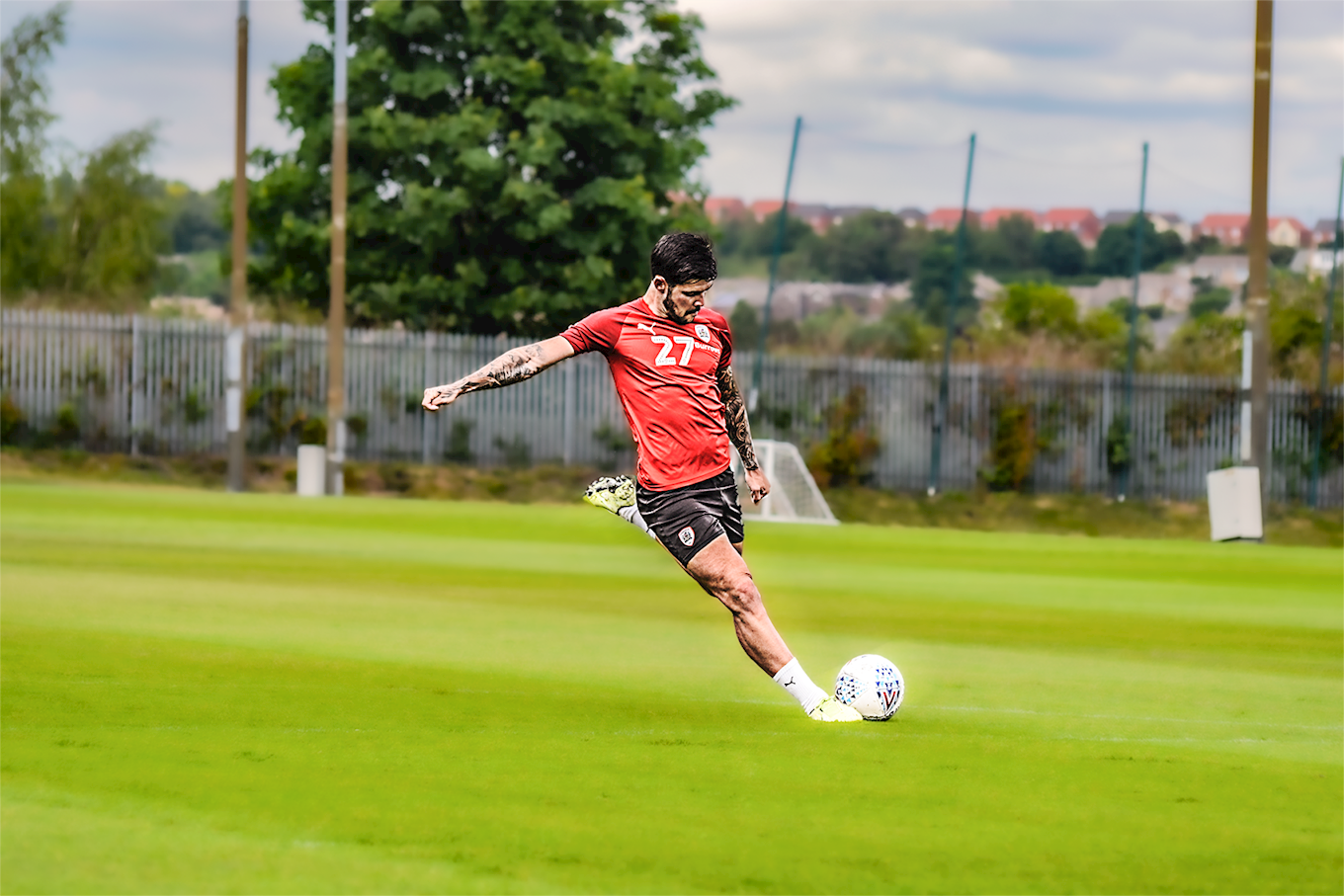