We caught up with striker Conor Chaplin to get his take on returning to Oakwell and the likely restart of the Sky Bet Championship season.

The Reds are into their second week of socially distanced training, following their return to Oakwell having been out of action for over two months due to the ongoing COVID-19 pandemic.

One of the shining lights for Barnsley during the 2019/20 campaign, forward Conor Chaplin is delighted to be back.

"It's been brilliant to be honest." Chaplin began.

"A bit of a relief too, to be back into some sort of routine. A bit of normality and structure.

"I've missed football an unbelievable amount, so it's been really good to get back at it, and to see the rest of the boys here as well."

Chaplin tells us the coaching staff have done a fine job in difficult circumstances.

With small groups and non-contact drills the order of the day, the former Portsmouth man is quick to praise the staff for their creative thinking regards the sessions put on so far. 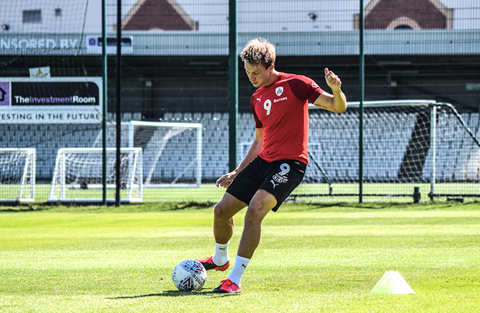 "It has been different," Conor admitted. "But to be honest, the coaching staff have put on some brilliant sessions.

"It's been physically and technically demanding, and social distancing in place, but they've been enjoyable and ticked all the boxes so far.

"So fair play to the coaches, they've been really imaginative with the drills and it's been a really good environment to work within." 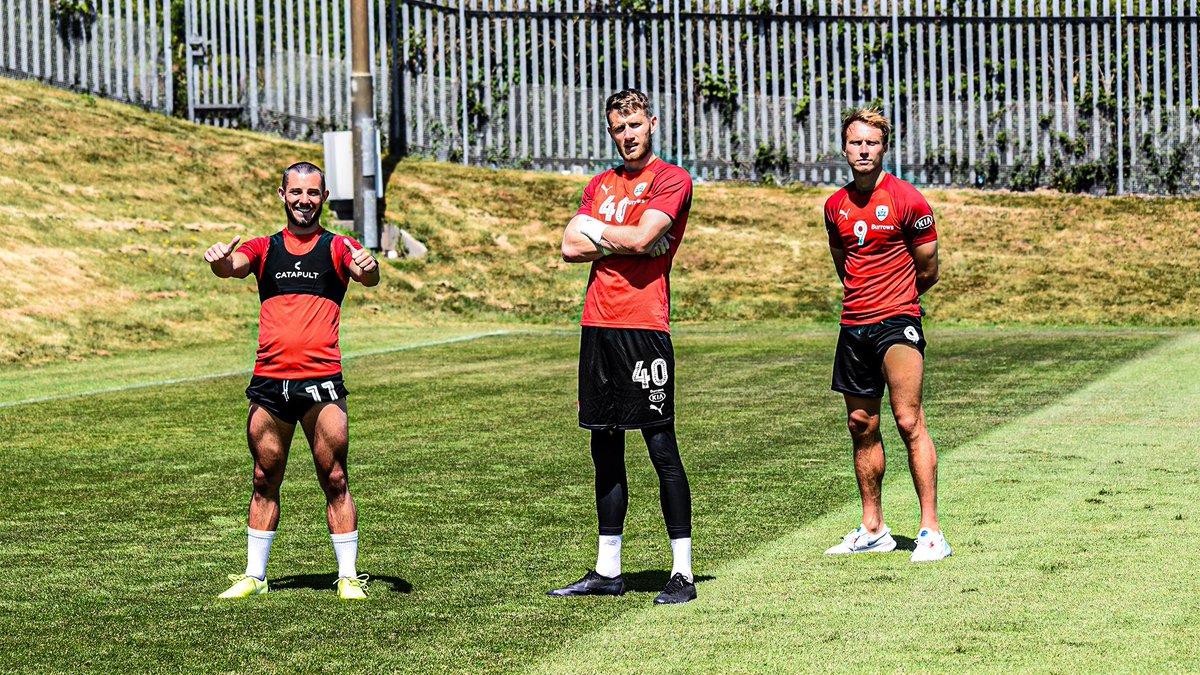 Once training is over, each group have been heading to a controlled area of the stadium to call up supporters to have a chat over the phone.

Taking an hour to speak with the fans is something Chaplin enjoyed although he was frustated that he didn't get through to everyone!

"It was really good, I enjoyed doing it. It's just a shame that so many didn't pick up. I don't know if it's because it's withheld or people are at work, but I must have left about 16 voicemails!

"But the fans I spoke to were great and we had some good conversations. It's a shame they're not going to be back with us for the rest of this season, and it won't be the same. But it's about health and safety and hopefully that will change over time."

With a June 20 date pencilled in for the provisional restart date, it means there is just over a fortnight left to prepare and get ready for the long-awaited resumption of the beautiful game.

The Reds are sat at the foot of the table and everyone's favourites to make a swift return to the third tier by the end of July, but Conor finished by declaring the season not over, and spoke of confidence amongst the squad and staff heading into the restart.

"We've nothing to lose in terms of what is expected of us now. We've been wrote off all season but especially now, seven points back.

"But we know there's talent and a lot more to come from this squad, and we showed in that little run we had that we can put performances together.

"It's not a foregone conclusion. We're still fighting and the confidence is still there."