The 15-year-old goalkeeper has caught the eye at youth level this term with Barnsley and even earned himself two England caps in the process, representing the Three Lions against Ireland and Belgium.

After learning of his award, the youngster was left practically speechless.

“It’s amazing; I’m really pleased,” said Tom, after being showered in confetti by his parents.

“I think I did well last season, to be fair. I got two England caps, trained with the under 23s and 18s, played up quite a bit with the under 16s. The under 15s probably didn’t perform as well as we could have done as a team because we didn’t have that much game time or consistency, but, individually, I thought I did quite well.

“That wouldn’t have been possible without coaches like Bobby [Hassell], Greg [Miller], Keith [Briggs] and Dom [Roma] because they make it a really good environment for us to learn and thrive in.”

“The Academy Player of the Season award has been thoroughly deserved by Tom,” acclaimed Hassell. “He has excelled in his respective age group and had the opportunity to play and train at higher age groups, also.

“Tom’s distribution from the goalkeeper position is as good as anything in the country for his age and, at 6’2, we have high hopes that he will go on in the coming years to come Barnsley’s number one goalkeeper.

“The season’s highlight for Tom and the academy was to see him make his England debut and go on to make two appearances for the national team. The challenge, now, is to come back in pre-season and kick on again.”

Everyone at Oakwell would like to congratulate Tom on this magnificent achievement.

You can watch the full interview with Tom on iFollow Barnsley. 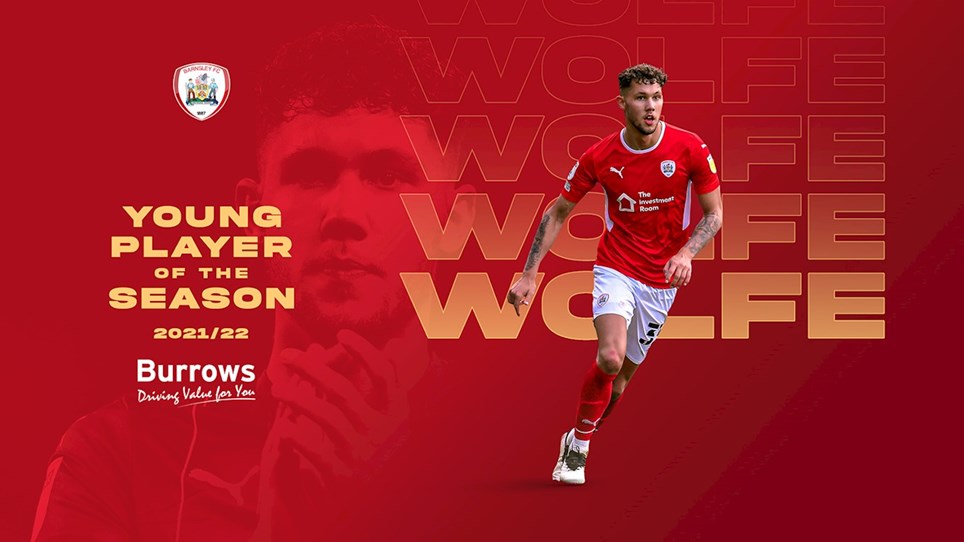 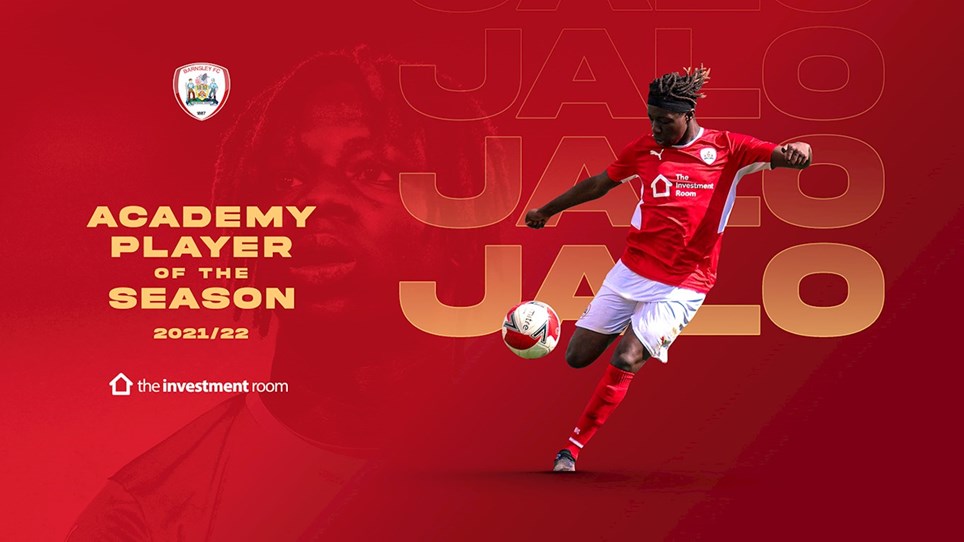 FABIO JALO IS ACADEMY PLAYER OF THE SEASON FOR 21/22


Our Academy Player of the Season 21/22 is Fabio Jalo!