You have voted for Cauley Woodrow’s magnificent strike against Charlton Athletic as your Goal of the Season 2019/20.

The formidable striker volleyed home superbly at Oakwell to open the scoring back in August, netting his first of 14 Sky Bet Championship goals so far this term.

“It feels like a long time ago now; it was my first goal of the season,” began Woodrow. “It’s probably the best goal I’ve scored in my career. But I’d like to thank everyone who voted for me; it’s much appreciated.”

After Ben Williams surged down the left flank, his cross was cleared only as far as Cameron McGeehan, who saw his shot blocked.

But the rebound fell straight to the feet of Woodrow and the rest, as they say, is history, as it crashed into the top corner. 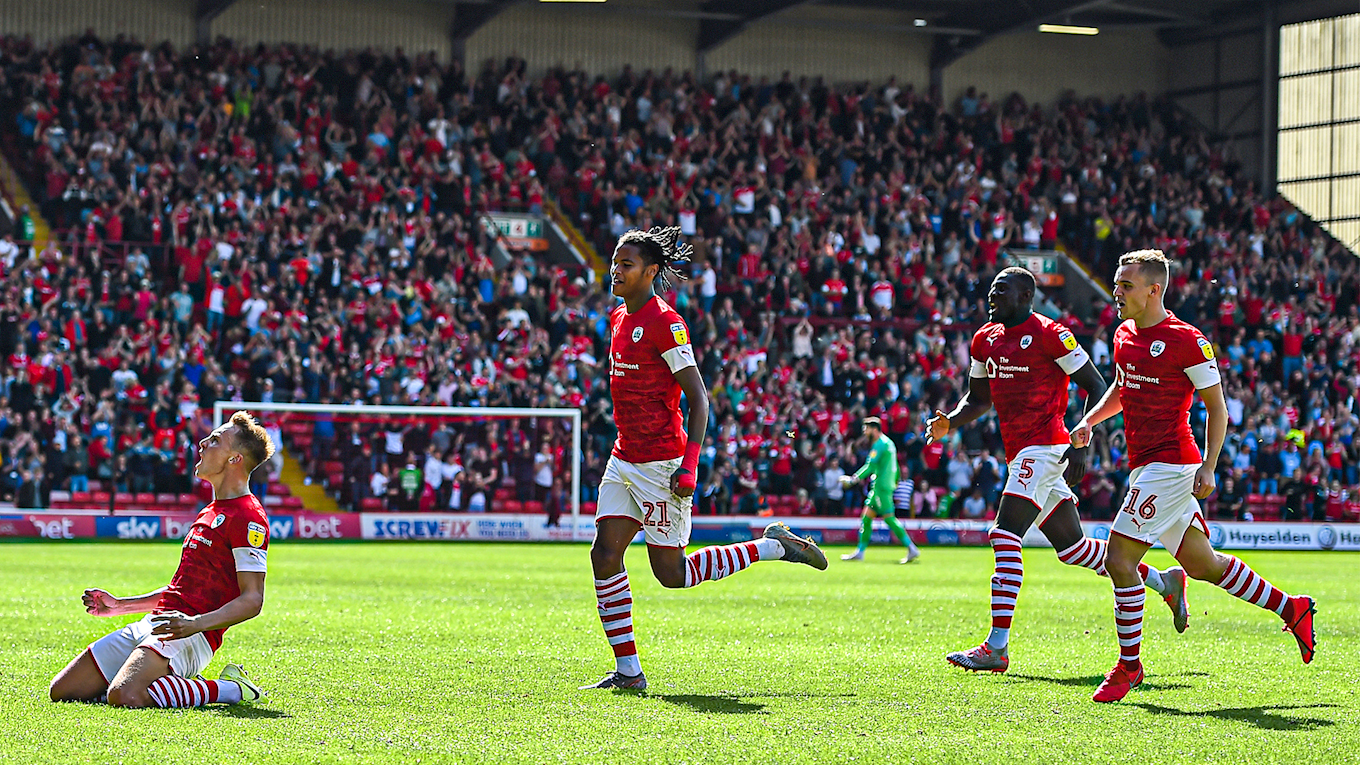 “It was just instinctive – everything happened so quickly,” recalls the 25-year-old. “As you can see from the video, Cam’s had a shot and it’s come back to me, I had to take a touch and then get my shot off. Normally, it’s one of the ones that don’t go in but as soon as it left my foot I knew it was going in.”

The Reds’ forward has been somewhat of a spectacular goal specialist this campaign, with no less than four nominations for our end of season honour. His strikes against Brentford, West Bromwich Albion and Portsmouth were also amongst the contenders – each as impressive as the eventual winner.

He says it’s a trait that he works on at the training ground, insisting that if you don’t buy a ticket, you won’t win the lottery.

“When you shoot from outside the area, more often than not you probably won’t score because it’s a difficult technique,” continued Woodrow. “I practice it a lot in training and the lads do get on at me for shooting from far out sometimes, but if you keep trying it more often than not it’ll go in.”

Everyone at Oakwell would like to congratulate Cauley on his award.


It's time to vote for your star performer in this 2019/20 Sky Bet Championship campaign! 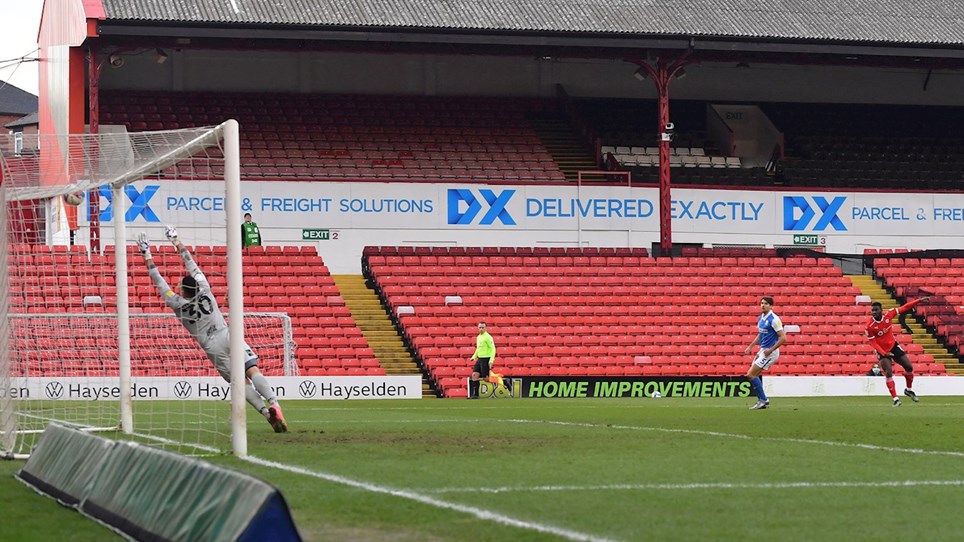 
You voted Daryl Dike’s thunderbolt against Birmingham City as our 20/21 Goal of the Season!

VOTE FOR YOUR GOAL OF THE SEASON


It's time to vote for your Goal of the Season, in association with AX Soccer Tours.