The Reds' boss is hoping his side can go to Elland Road and pull off a surprise result against the league leaders.

Time is fast running out in this long-winded 2019/20 season, as are the Reds' chances of somehow finishing outside the bottom three and escaping an immediate drop back down into the third tier of English football.

Successive games against three of their nearest rivals in terms of the battle for survival garnered just two points last week and whilst the Reds' performances against both Luton Town and Wigan Athletic weren't without merit, their profligacy in front of goal saw them ending both games desperately disappointed.

The Reds' Head Coach was asked about his side's seeming inability of late to put chances away.

“Sometimes this happens," said Struber. "Where we have good structure and defensive principles but it affects our killer mood, our ability in forward areas. We are not as fluent and not relaxed in the box.

“We have lots of players out of their comfort zone, they’re on their personal limit. But there are some who are only at 90% of their performance levels and we need everything from everyone. Everyone must step up.

“We need bravery on Thursday.” 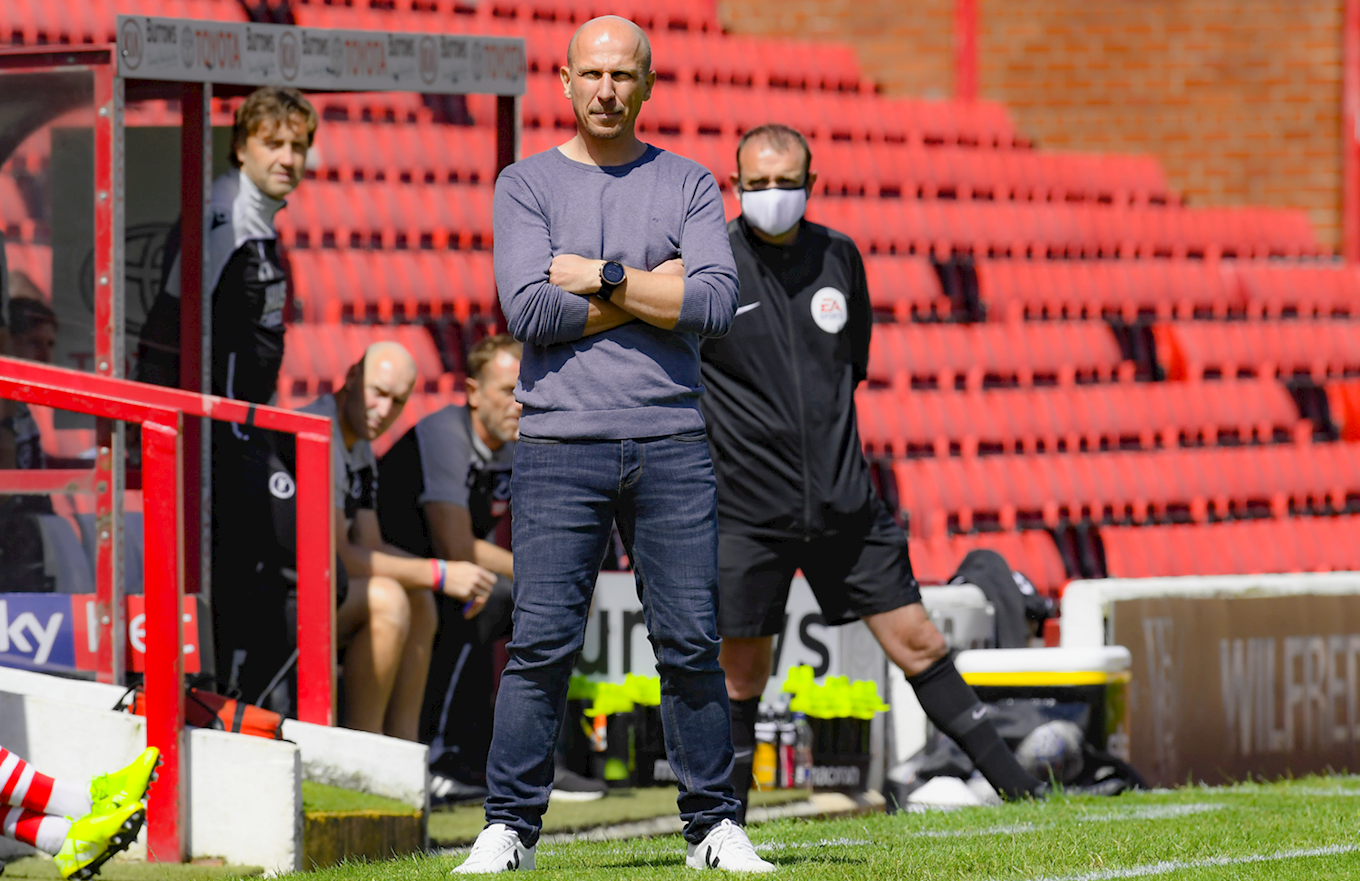 With a daunting trio of fixtures remaining, and potentially the need to win them all, this is going to be a tough ask for Barnsley.

First up is the 18-mile journey up the road to Elland Road and champions-elect, Leeds United.

A Yorkshire derby, with so much riding on the outcome.

Gerhard admits that he and his side go to West Yorkshire as massive underdogs on Thursday in a 5pm kick-off, LIVE on Sky Sports.

“Leeds are the big favourite in this game.

“We know this. But it’s not easy to play against Barnsley and we’ve shown this before, we’ve had good games against other massive opponents in West Brom and Fulham.

“Our duty is to give all that we can on Thursday to remain in the fight.

"There are areas we plan to exploit, we must find their weak spots.” 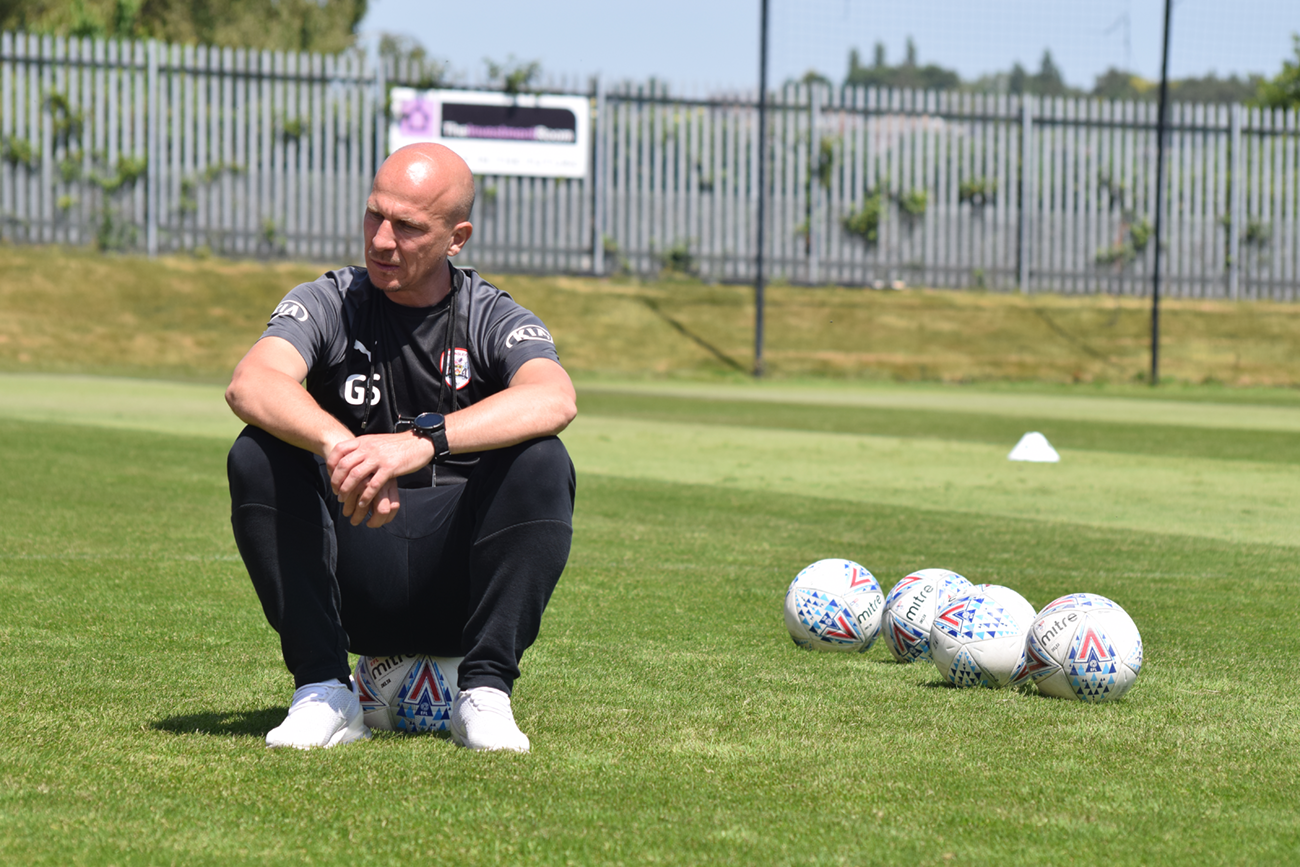 The boss was told about his own points tally since arriving in late November of last year, with it suggested that had he been in position a lot sooner, the Reds would likely have been in mid-table and stress-free.

Struber wasn't interested in such a topic, but feels there has been progress made under his eight-month stewardship.

“There is no point in looking at things like that." Stated Gerhard.

“But in the months I have been here I have seen real growth, a big development in our very young team. We’ve seen their big quality in the games.

“I still believe in what we are doing, it is a fight until the end.

“My boys show me a good picture, a fighting face and this will be helpful for us if we are all together and on our game in Leeds.

“But it’s not about ‘blah blah blah’ it is about action and substance.”