Sunday afternoon’s match winner Patrick Schmidt insists his team must remain focussed heading into the final game of the campaign at Brentford.

After prodding in from close range against Nottingham Forest to secure three precious points for the Reds at Oakwell, the Austrian forward wants Barnsley to finish the job in west London on Wednesday evening.

“I feel great at the moment but all I can say is we have to keep pushing on Wednesday and we need the three points, because if we don’t win at Brentford then the goal means nothing,” admitted Schmidt. “We’ll take this moment, be positive and go again on Wednesday.

“We’re playing such good football. We’re such a young team, but we have a big mentality and a big belief in ourselves. All we can do is bring our best performance on Wednesday again and try to get the three points.”

It’s the second time this season that Schmidt has come up with a dramatic late goal to snatch a victory, having previously headed home at Millwall back in December.

Game time has been at a premium for the 21-year-old this term, but he says he is always mentally prepared to come on and make an impact when required to do so.

“I always have the same feeling – I want to have those moments to be ready in the box,” continued Schmidt. “I’m not a player who wins a lot of aerial duels, but I know I have to be 100% focussed in the box and be where the ball is. I was lucky that the ball came to me and I just thought ‘score, score, score’ and I did it.

“That moment just shows how great this team is, not just on the football pitch but also in terms of mentality and togetherness – it just shows Barnsley FC and I’m very happy to be part of this team.”

You can watch Patrick’s post-match interview on iFollow Barnsley. 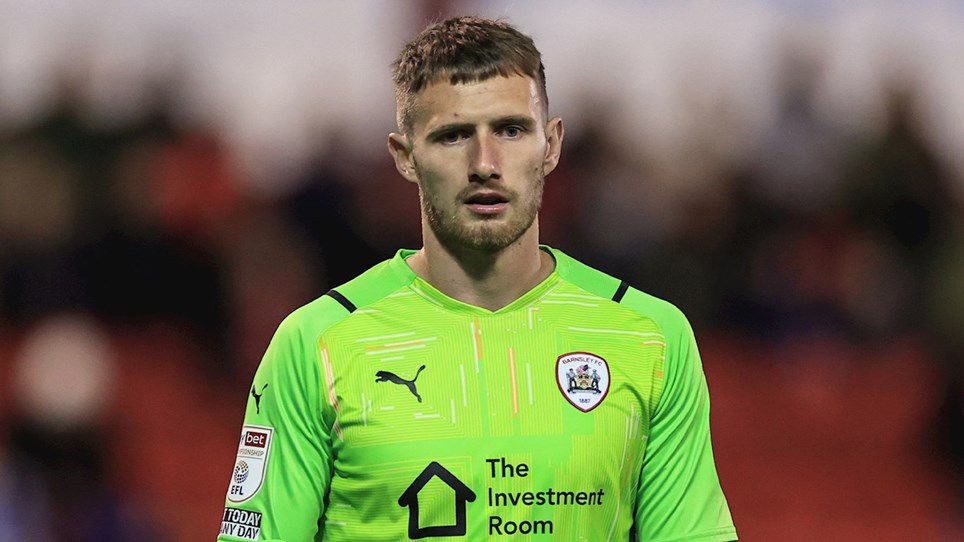 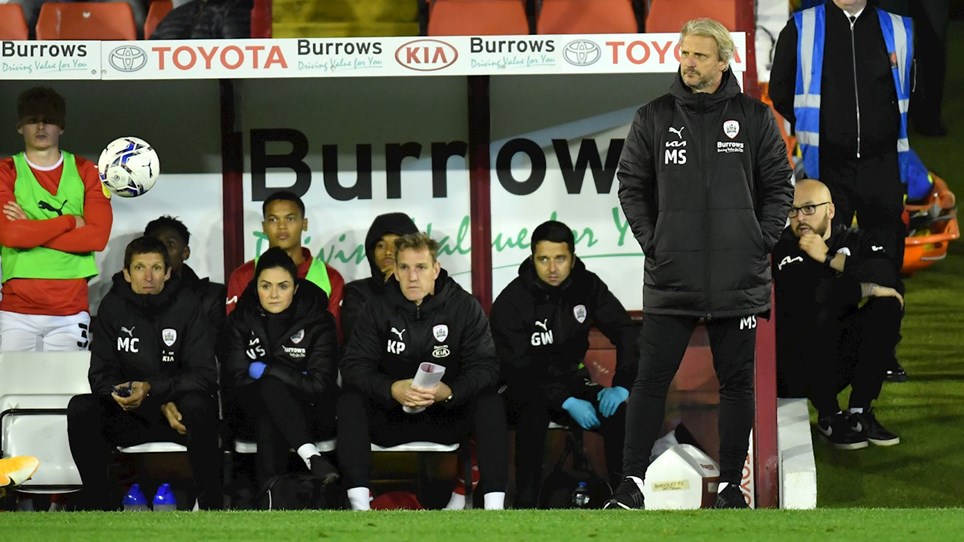