The battle for Sky Bet Championship survival continues on Saturday as the Reds head to the Potteries to take on one of their nearest rivals - here's the preview.

After four points from back-to-back home fixtures over the last week, the Reds are now on their travels for two huge away games, starting on Saturday against Stoke City in a 3pm kick-off.

Barnsley made it seven points from a possible nine since the return to play when on Tuesday evening they saw off Blackburn Rovers after a terrific second half showing where there were welcome goals for forwards Conor Chaplin and Jacob Brown.

The 2-0 victory made it three straight clean sheets for Gerhard Struber's side too, six earned in the last eight fixtures as the Reds' defensive worries seem but a distant memory. 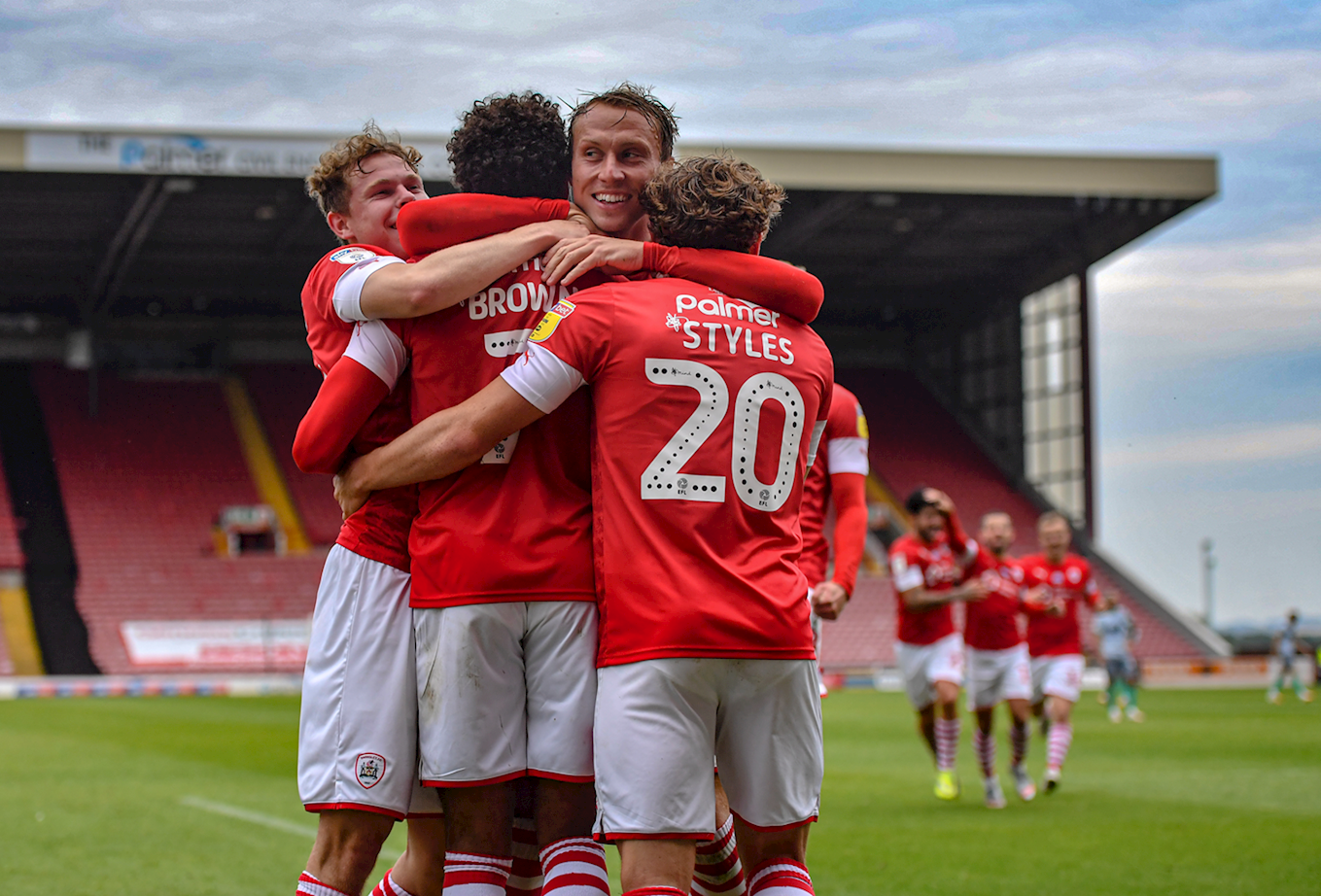 Beating Rovers in midweek also put pay to a three-year run without a Tuesday night victory at Oakwell, a sequence stretching back to August of 2017 when a late Ryan Hedges goal saw Barnsley to a 2-1 win over Nottingham Forest.

Their away form in recent matches is commendable also; three wins in their last four, and they head to a stadium on Saturday in which they've never lost a league game in.

Reds' Head Coach, Struber and his Austrian central defender, Michael Sollbauer spoke to the press via Zoom in midweek, and you can watch their press conference videos in full over on iFollow Barnsley or by clicking the links below.

For our hosts this weekend, the COVID-19 enforced lockdown couldn't have come at a more inopportune time. Stoke were in good nick, unbeaten in five and had just whalloped Hull City 5-1 at the Bet365 Stadium.

Since the restart, the Potters have garnered one point from the nine on offer, losing their last two fixtures to nil, against Middlesbrough and Wigan Athletic.

Led by former Northern Ireland manager Michael O'Neill, whose first game in charge of the Midlands outfit was the reverse fixture at Oakwell back in November, Stoke have a squad loaded with players of proven Championship ability and were tipped for a promotion challenge nearly 12 months ago ahead of this extended 2019/20 campaign.

There are three former Reds players in the home side's squad. Goalkeeper Adam Davies represented Barnsley with distinction between 2014 and 2019, earning two promotions and lifting the Football League Trophy as well as captaining the club before his summer move a year ago.

Another 'keeper in Jack Butland was once a Red. A brief loan-spell between the sticks some seven years ago now, and in defence, another stalwart of last season's promotion roster was Scottish centre half Liam Lindsay who hasn't featured for O'Neill recently.

In terms of suggesting a key player or 'one to watch' you should probably look no further than midfielder Sam Clucas. The former Hull City man scored two superb goals at Oakwell in that November victory and is into double figures for the Potters this season.

In historical terms, this is a fixture the Reds do edge 'head-to-head' but only slightly.

The Reds lost their first five fixtures with Stoke, between 1907 and 1921 but in more modern times, Barnsley have more often than not come out on top.

It's not a fixture that's been played much in the last decade or so, considering Stoke's success in the top flight until recently.

The Reds have only played at the Potters' current home on two occasions in the league, and are yet to concede a goal there. It was 0-0 on our last visit, in September of 2007.

Barnsley's last victory in Stoke also came in 2007 when Istvan Ferenczi scored the only goal in a 1-0 win for Andy Ritchie's side. 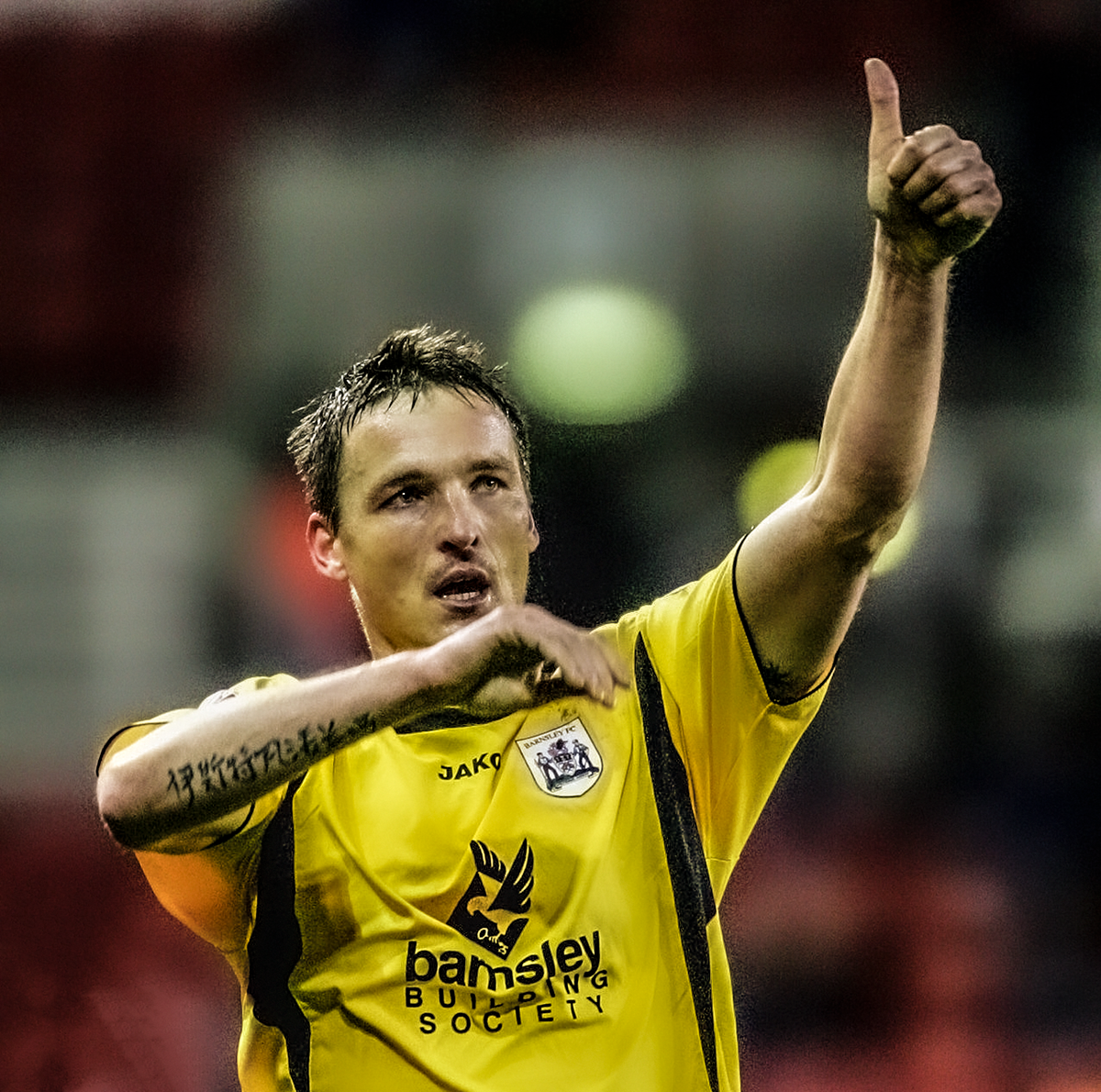 The game is being broadcast LIVE from the Bet365 Stadium from around 2pm (3pm KO) via iFollow Barnsley, for both UK and overseas subscribers with a helpful guide HERE for those needing further guidance on using the streaming service.


Everything you need to know about our away clash on Wednesday night, as we take on the Potters in Sky Bet Championship action!