It's one of the biggest Yorkshire derbies in years, as chances grow ever limited in the battle to escape the drop - it's the Reds against the Whites, and this is your big match preview!

Whilst the performances were commendable enough in our last two outings; draws with Luton Town and Wigan Athletic did very little to help Barnsley's cause.

Time is fading in this attempt to escape the bottom three and an immediate return to the third tier of English football for Gerhard Struber's side. 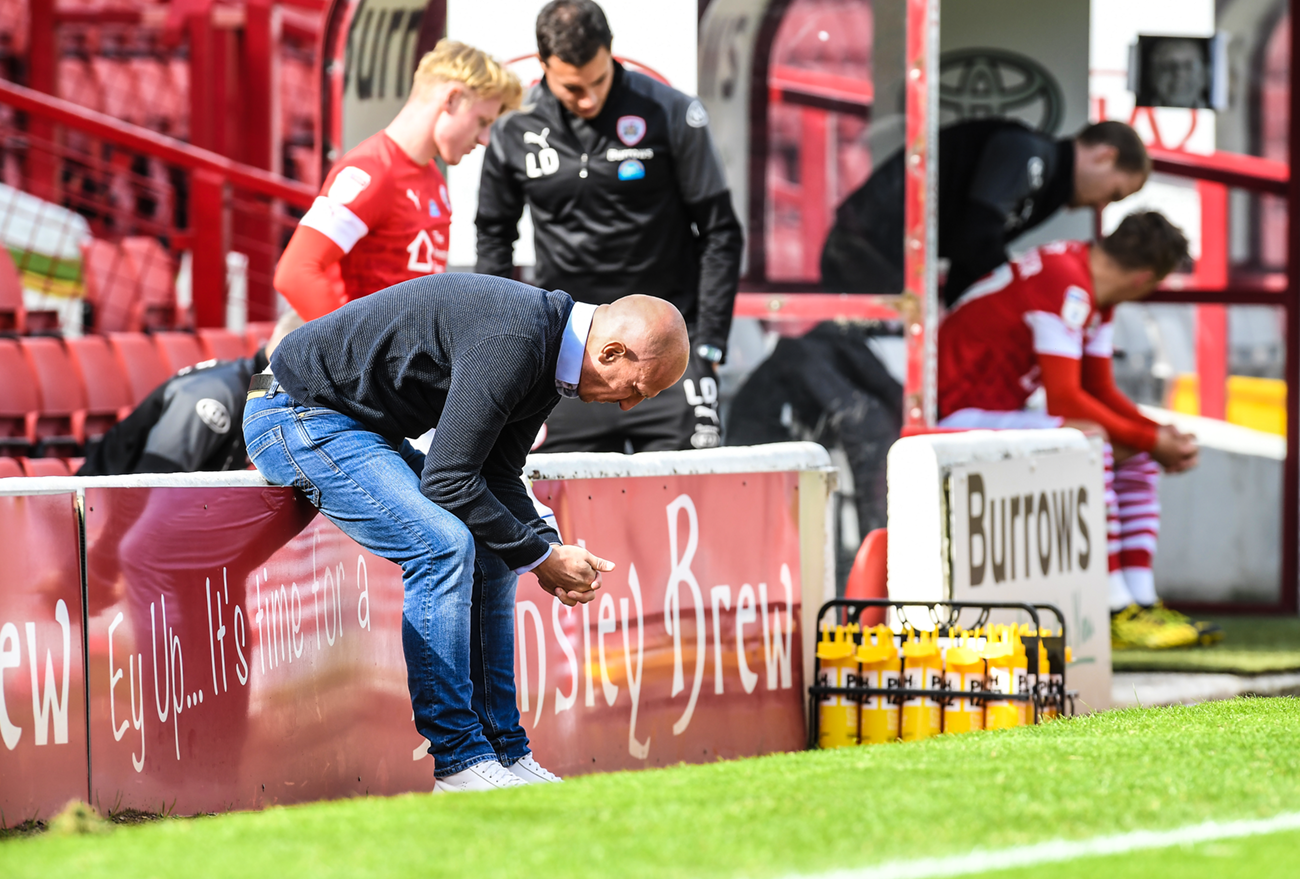 Profligacy in front of goal is now the Reds' glaring issue, with defensive solidity far more common. It's up to the Head Coach and his charges to find a happy medium heading into this last week of the longest of seasons.

What a task ahead of them, however. Next up, the short journey to Elland Road to tackle 'champions in wait', Leeds United. And they'll do so without the services of the talented Elliot Simoes. 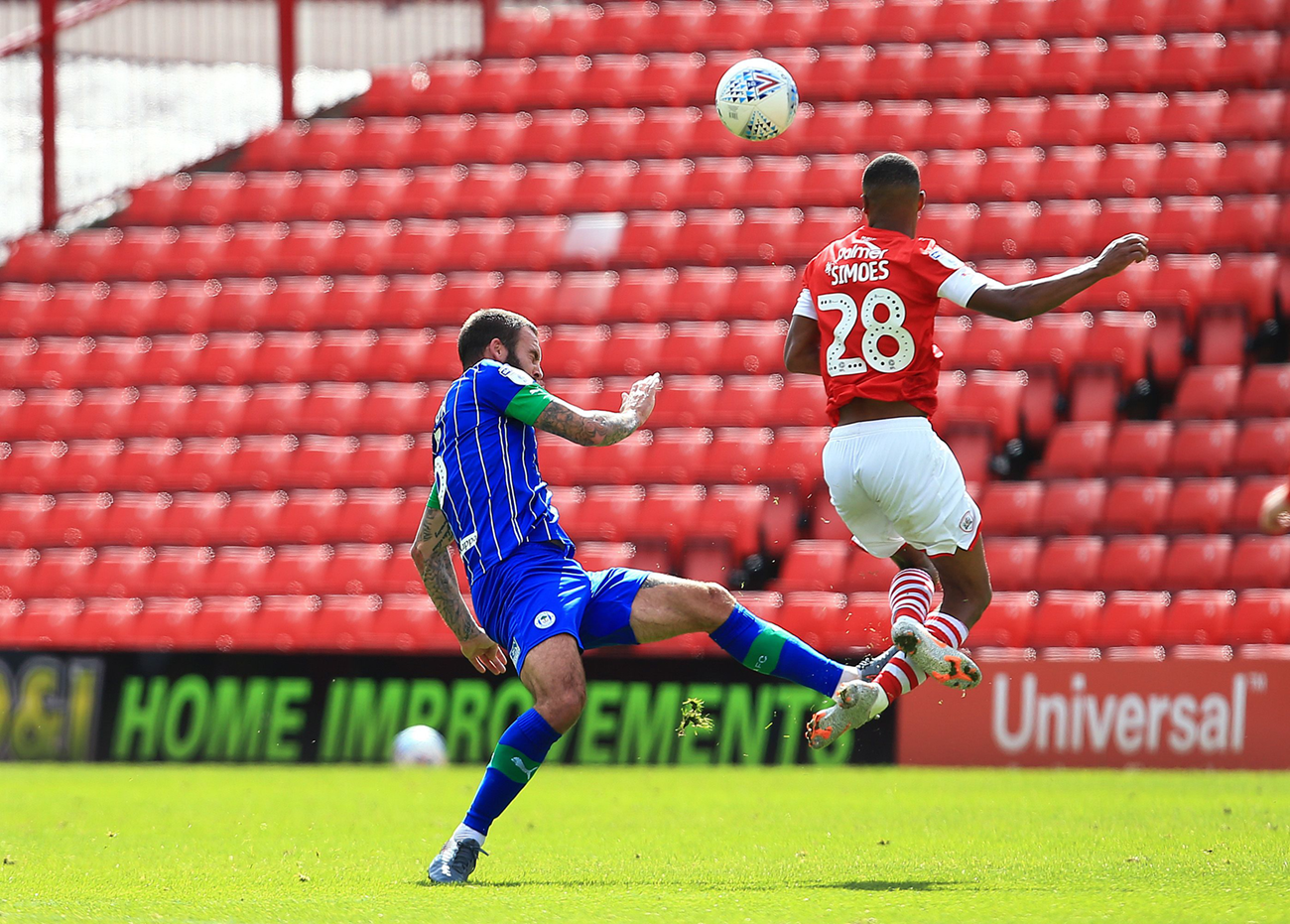 The Portuguese forward damaged ligaments when taken out by red card recipient Danny Fox in Saturday's draw with the in-form Latics. Scorer of the Reds' winner at QPR at the start of the 'restart', Simoes will be a big miss for Struber.

It's an otherwise clean bill of health, with Academy starlet Aiden Marsh most likely to replace Simoes in the matchday squad for Thursday evening's 5pm kick-off in West Yorkshire. 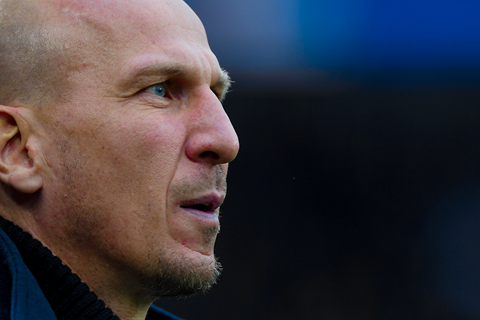 The Reds' boss spoke about this and the size of the challenge in front of us when he and his skipper, Alex Mowatt faced the press via Zoom in midweek, and their pre-match press conference videos can be seen in full over on iFollow Barnsley or by clicking on the linked videos below.

It's been an incredible campaign for our hosts on Thursday. The Whites finally look like making a return to the Premier League after a 16-year absence. They've had their nearly moments over the years since, most notably falling in the playoffs last season.

Under the tutelage of world-renowned coach Marcelo Bielsa, Leeds have blown sides away for fun at times over the last couple of years. They're currently on a run of 10 victories from their last 12 games and smacked Stoke City 5-0 in their last Elland Road fixture. 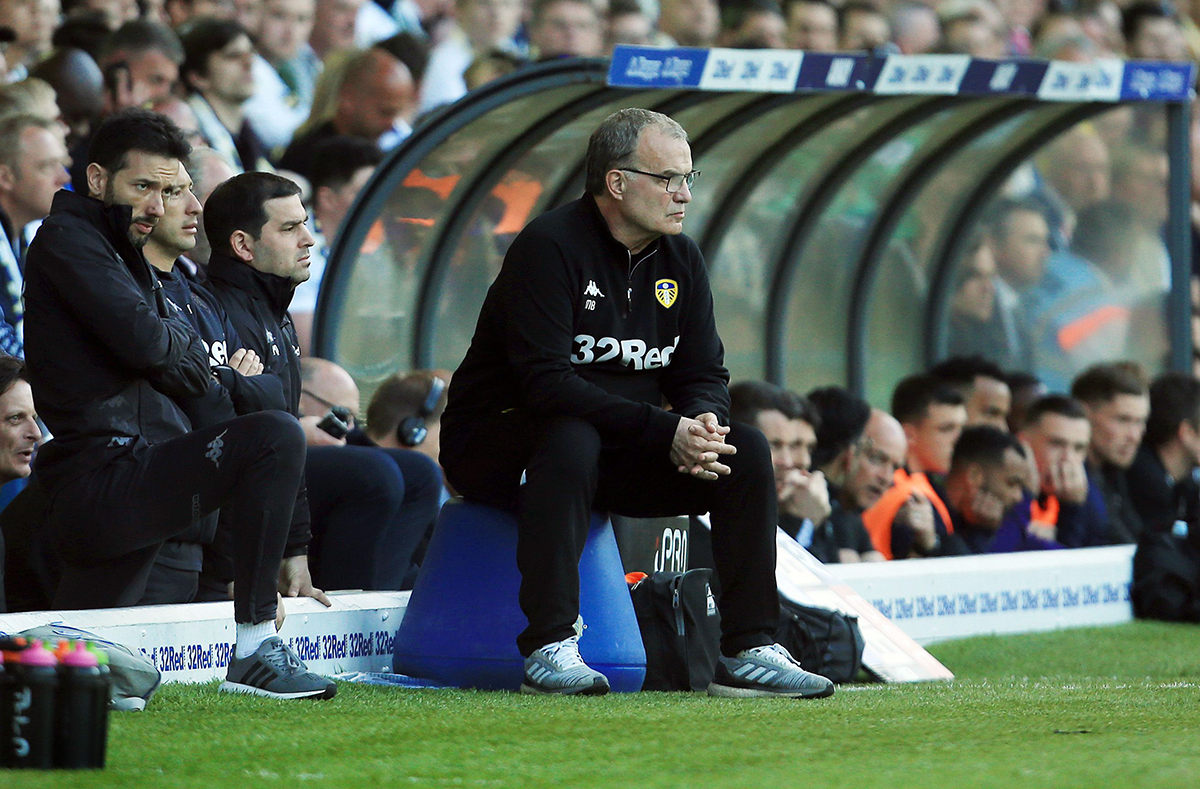 They have been beaten three times in Beeston though this season and they must finish this campaign without their midfield general, Kalvin Philipps who is injured.

It was a close contest in the reverse fixture back in September of 2019, end-to-end until an 85th minute Eddie Nketiah strike made the difference. An injury-time penalty handed Leeds the 2-0 win.

There's not much between the clubs in terms of the head-to-head record, but United's recent successes see them edge it, with 26 wins to Barnsley's 20.

It's been nine years since our last triumph in Beeston, a 2-1 win during the Keith Hill era as his ten-man Reds side did a league double over Leeds.

April of 1990 saw a famous 2-1 away win also for Barnsley, as Brendan O'Connell and Owen Archdeacon came off the bench to score crucial goals and complete another league double as the Reds staved off the threat of relegation against champions Leeds..

Thursday evening's fixture is of course being televised by Sky Sports, as are all Leeds games it seems, and the 5pm kick-off will still be available for our Reds Membership holders who've had a promo code for free streaming.

However, this fixture will not be available to purchase as a one-off, due to those broadcast restrictions.