Make your vote count as we ask you to tell us who deserves the monthly honours for June!

We've teamed up with our Club Partner and Key Sponsor here at Barnsley Football Club, Palmer Construction to give fans the exclusive opportunity to vote for their Player of the Month. 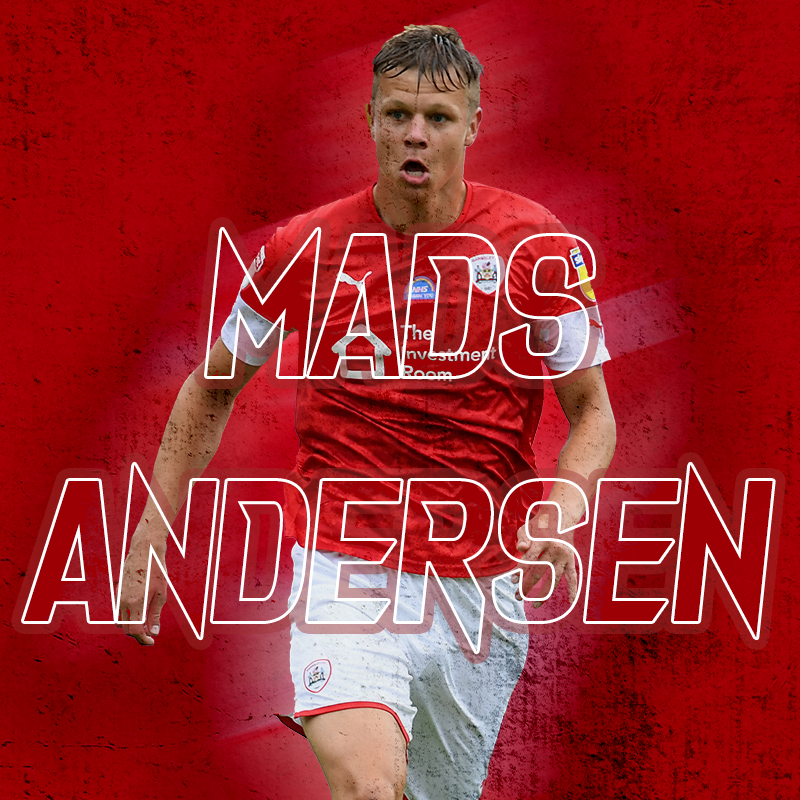 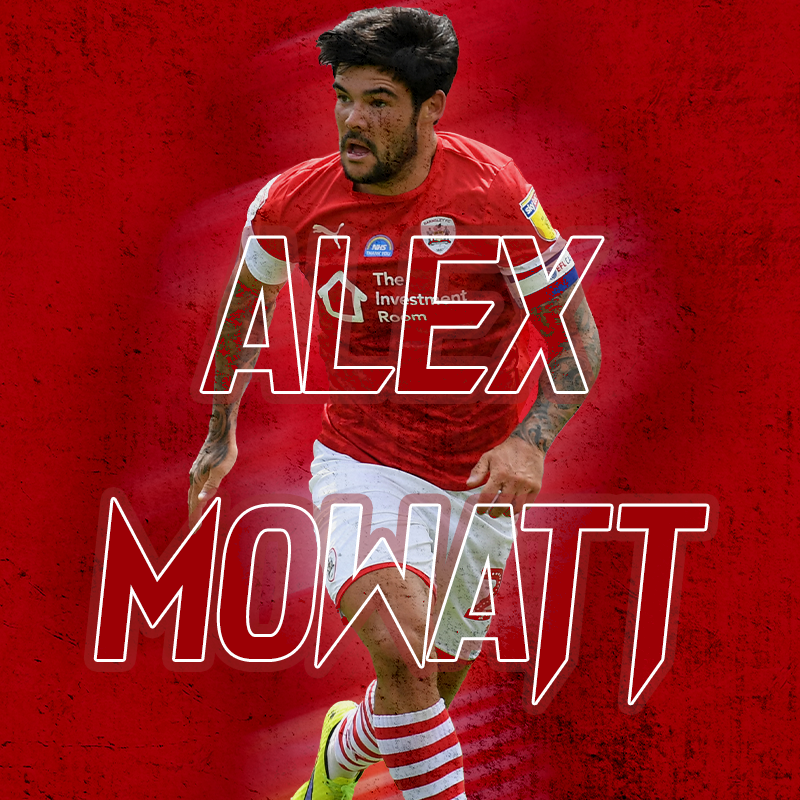 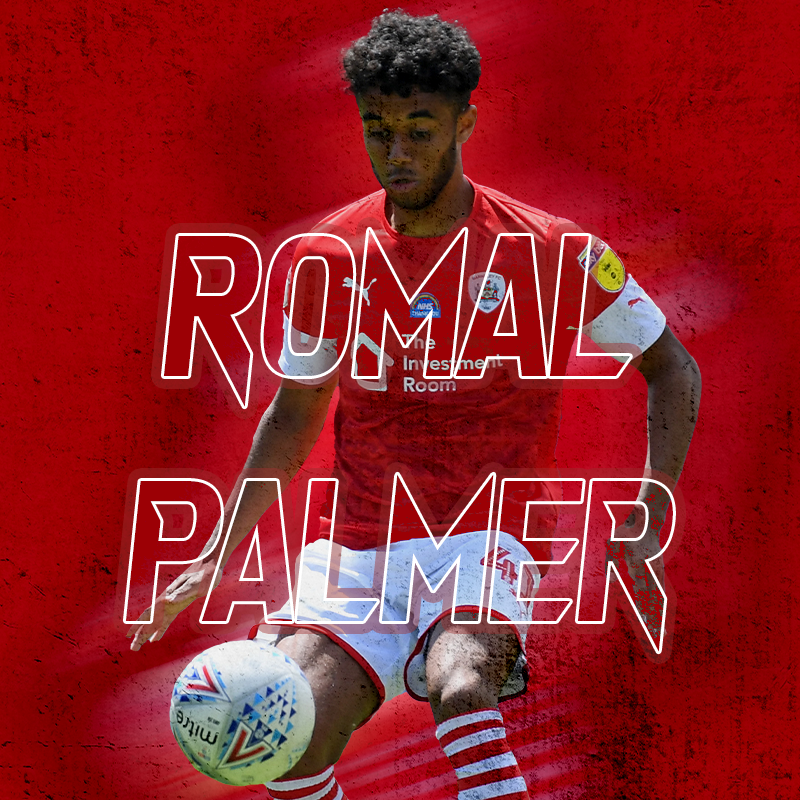 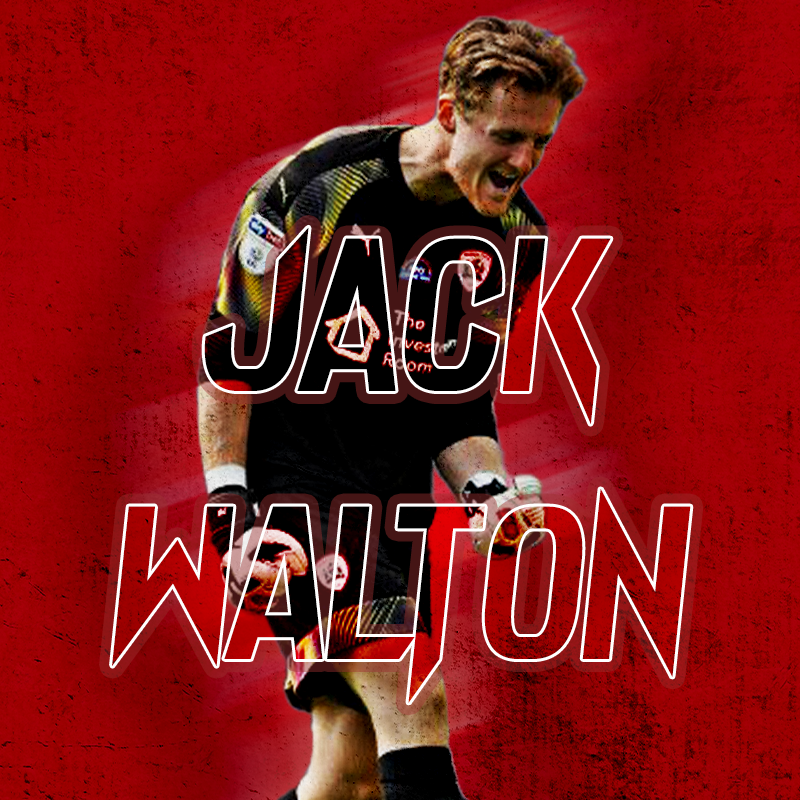 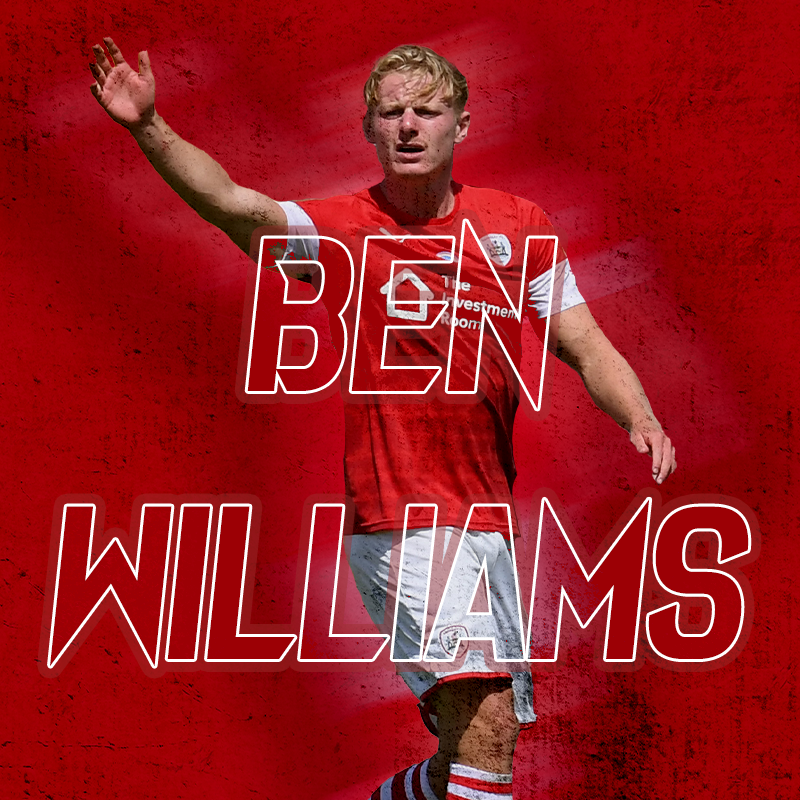 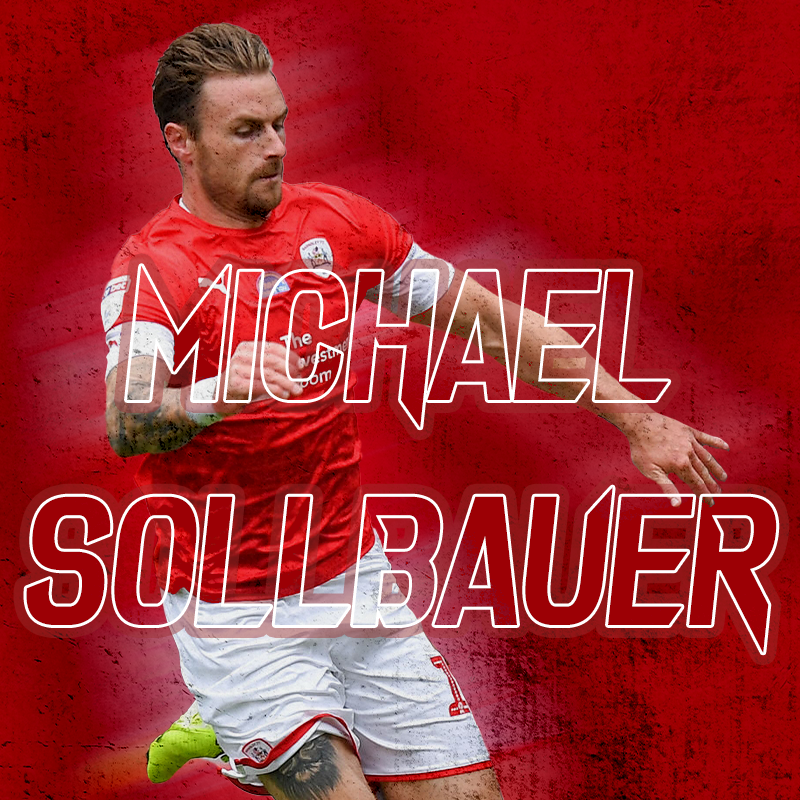 It's now over to you to make your choice and give a vote to the player you think deserves to be named Player of the Month for June.

Romal Palmer on Reds debut and three points at QPR


21-year-old midfielder Romal Palmer made a fine start to life in the first team, helping the Reds to victory - here's what he told us post-match.

PREDICT THE WEEKEND'S CHAMPIONSHIP FIXTURES FOR A SIGNED REDS SHIRT!

BE A VIRTUAL FLAG BEARER


We are looking for 12 junior supporters to be ‘virtual flag bearers’ for our Sky Bet Championship fixture against Bristol City on Saturday 17 October.


Barnsley Football Club is delighted to announce that long-term sponsors CK Beckett have extended their commercial deal with the Reds for the forthcoming season.