Midfielder speaks in-depth with iFollow Barnsley after his move to Oakwell.

“It’s a great club and a great opportunity for me.” Ritzmaier stated, shortly after signing a two-and-a-half-year contract with Barnsley Football Club. 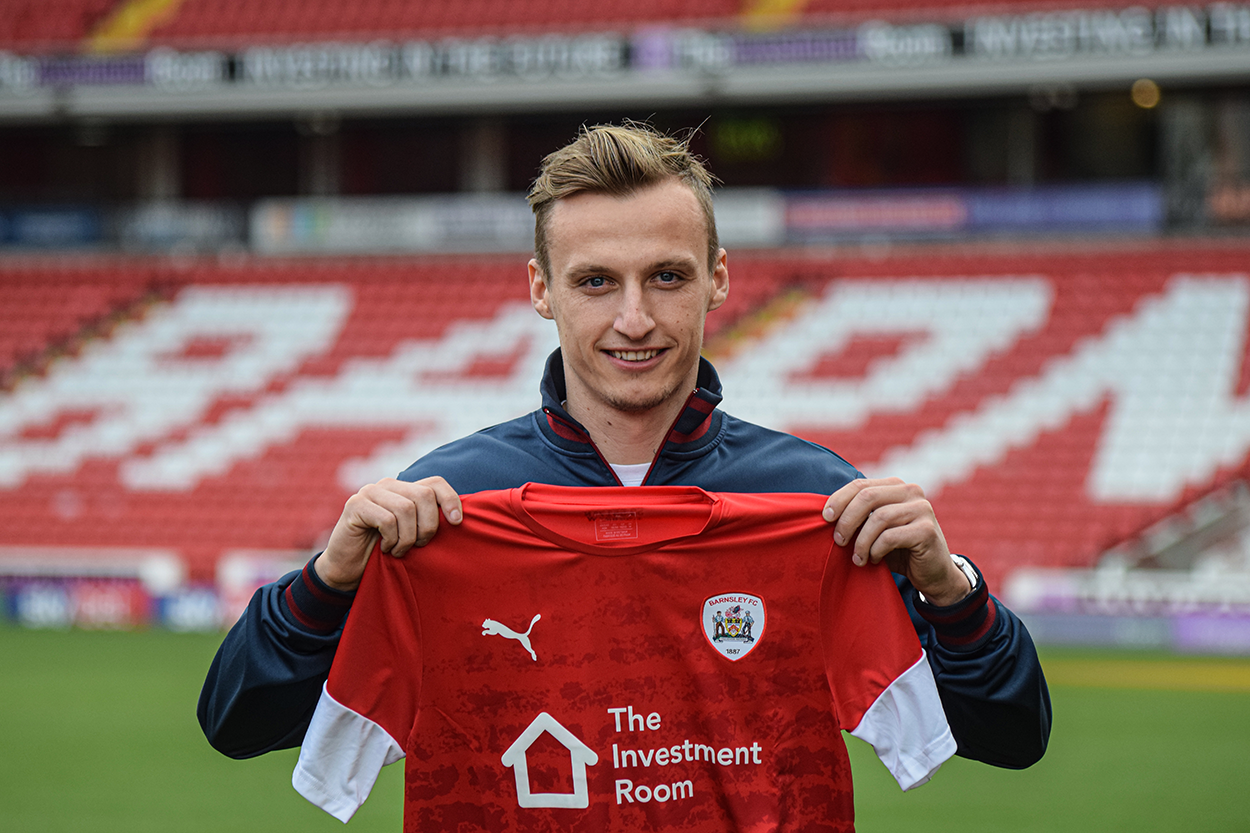 The 26-year-old follows Head Coach Gerhard Struber, joining from Wolfsberger AC of the Austrian Bundesliga. He now wants to make an immediate impression in the side, after Oakwell made a good first impression on him. The midfielder told us a bit more about what to expect.

Marcel continued: “I am 26, so I am one of the older players here I am told! I prefer to play in the midfield, usually the number eight position but all across midfield is ok. I have some experience to bring here, as I have played in the Europa League, eight and a half years in the Netherlands and now a year and a half in Austria. I’ve played a lot of games, so I will try to help the team now with my experience. I am left-footed, I can read the game well and put the strikers in front of the goal. I can cross and take corners or free-kicks, so yes I am able to help the team.”

“That is the big reason I wanted to join. I know Gerhard from last season and we have a good relationship together. He knows me as a player, I know him as a trainer, so we both know what to expect and the way he wants to play fits me very well. It was also important for me that the coach wanted me to come, it’s one of the main reasons I came here and I am looking forward to starting.”

It’s not just the coaching staff that Marcel is familiar with. He now comes the third Austrian in the playing-squad, having joined fellow teammates Sami Radlinger and Patrick Schmidt. Because of his countrymen joining the Reds, Ritzmaier has kept a keen eye on the progression of the club.

“I have watched Barnsley many times in Austria, yes. You want to know what the team is doing because I have friends here and maybe I could go there! So now I am excited to have made the move to this young, but talented team.

“I played against Patrick [Schmidt] in Austria, he is a good player and a good guy. I played with Sami [Radlinger] in the national youth teams, so it is good to see them again and I look forward to playing with them. Of course, it is easier to settle when you know people, to learn the city and the team, it’s a big change for me.” 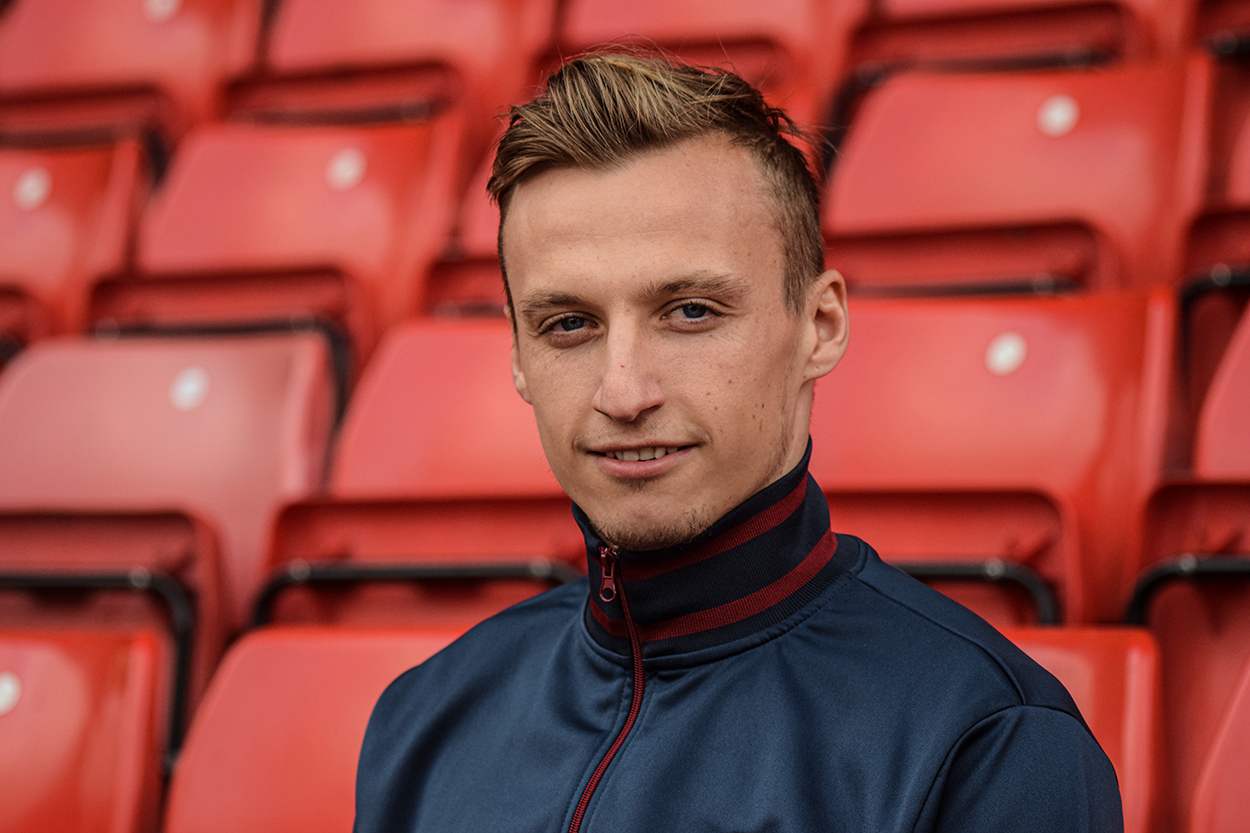 So what does our new signing expect from us? He’s joining a league and a country that he states is ‘different’ to others and states that this is an opportunity he wanted to take, being able to play in front of such big crowds.

“English football is different to other countries. When I landed two days ago, it feels like I am living the dream, I am living football. England is the main country for football with the Premier League and the Sky Bet Championship, so it is such a good opportunity to make good steps and play good games against good teams.

“There are at least 15 to 20 thousand people in the crowd for every game, that motivates me to play well. The team need this support, we are young players and it’s helpful to know the fans are standing behind you and supporting, this motivation really helps us all and I now hope we can make things better to get up the league.”


Defender arrives on loan from Red Bull Salzburg until the summer.