The Reds put their league campaign to one side this weekend as the FA Cup adventure continues in Hampshire - here's the preview!

Whilst Barnsley head into this weekend's cup tie off the back of a disappointing evening last time out, Reds Head Coach, Gerhard Struber has called on the focus to quickly move to Portsmouth, describing the defeat against Preston North End as a 'one-off'.

You can get the thoughts of Gerhard and returning striker Cauley Woodrow by watching their pre-match press conference interviews if you click on the linked videos below.

Saturday's opponents come into this fourth round clash with an unbeaten home record so far this season.

Portsmouth sit 7th in the Sky Bet League One table at present and have won their last three fixtures at Fratton Park.

Our hosts at the weekend have reached this stage having already seen off Harrogate Town, Altrincham and Fleetwood Town, all by the same 2-1 scoreline. 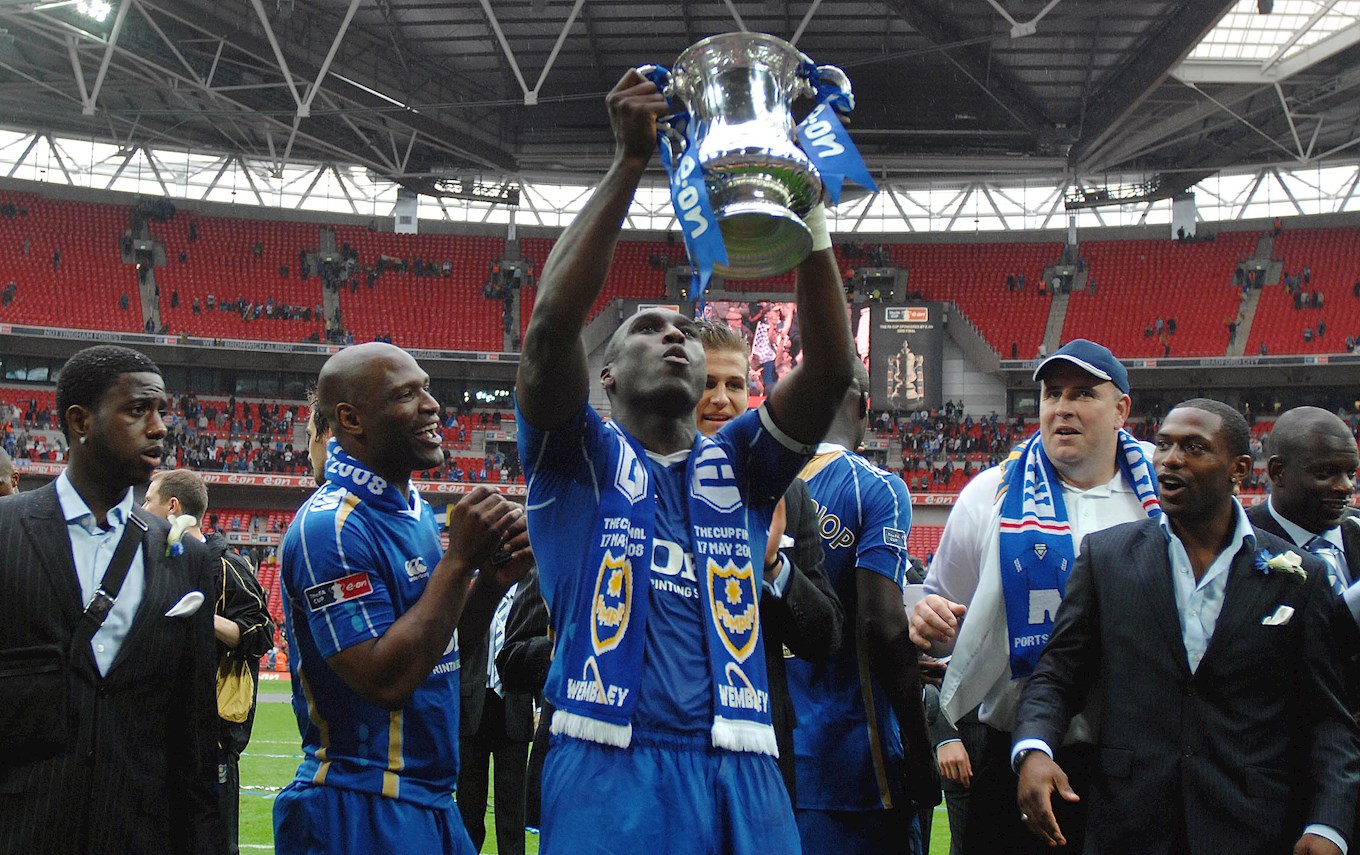 Pompey joined the Reds on a great cup run in 2008, but unlike Barnsley they went a step further than the semi-final stage and ended up winning the competition, beating Cardiff City 1-0 in the final.

Currently led by the vastly experienced Kenny Jackett, Pompey have a number of talented players at their disposal including former Burton Albion man Marcus Harness. The 23-year-old winger signed for Portsmouth last summer and scored his first goal for the club against Sunderland.

Former Doncaster Rovers striker John Marquis was another summer recruit and has nine goals from his 34 appearances this season.

The two clubs met twice last season and both games ended in draws, but it was the Reds who won the battle for promotion, finishing second whilst Pompey were beaten by Sunderland in the playoffs. 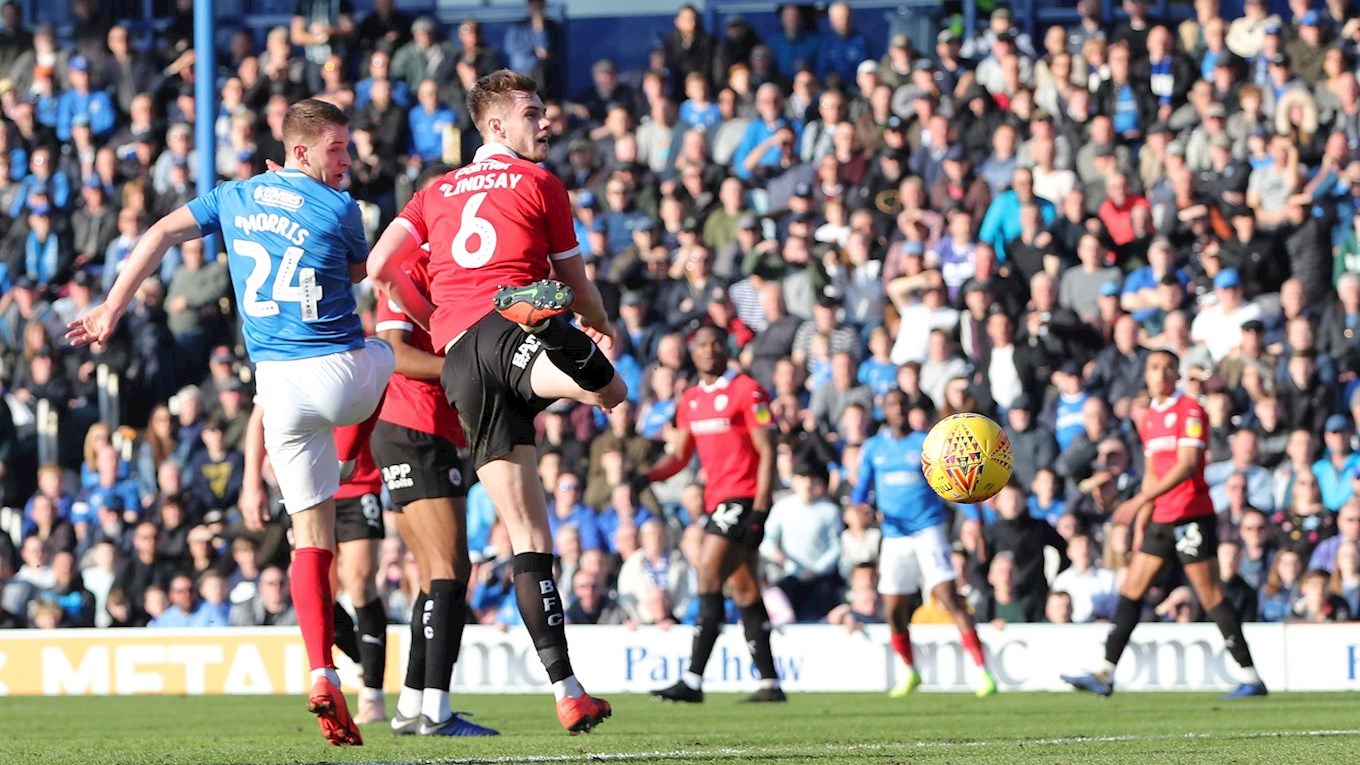 There are no ticket sales on the day at Fratton Park as over 700 Reds supporters head south for this fourth round tie.

Due to broadcast restrictions there will not be a live stream on iFollow Barnsley, but Matt Bailey will be on hand with live and uninterrupted commentary from just before 3pm.


Barnsley were dumped out of the FA Cup by League One Portsmouth this afternoon.


Conor Chaplin spoke EXCLUSIVELY to barnsleyfc.co.uk ahead of a return to his old stomping ground.


The Reds' FA Cup adventure continues this weekend - get your ticket and back the boys at Pompey!