The Sky Bet Championship resumes tonight, as the Reds return to Oakwell following a trip to the South West at the weekend. Gerhard Struber’s side will be hoping to return to winning ways after the narrow 1-0 defeat to Bristol City on Saturday.

A last-gasp goal from Swedish international Niclas Eliasson was enough to separate the two sides at Ashton Gate, but with a good record on home soil, Head Coach, Struber will be confident his side can bounce back with a victory tonight.

Following Stoke City’s win over West Bromwich Albion on Monday, the Reds begin the day in 22nd, but a strong result at Oakwell could see them move back to within one point of safety.

However, Barnsley face an in-form Preston side, looking to stretch their unbeaten league record to three consecutive matches.

The Lilywhites have only lost once in the Sky Bet Championship since the turn of the year and with manager Alex Neil eager to guide them into a play-off spot, they will be gunning for victory on Tuesday. 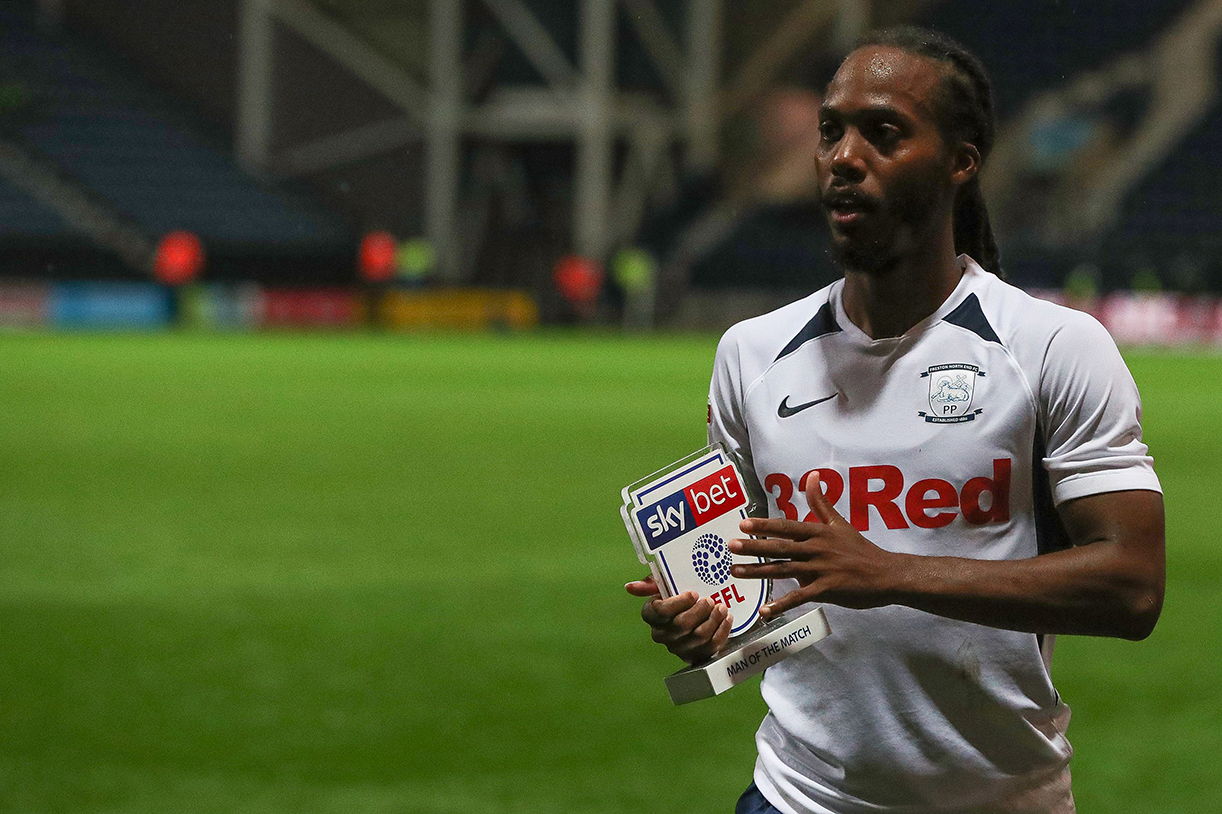 Speaking to Dave Seddon, Preston North End’s correspondent for the Lancashire Evening Post, he said: “I think both sides will see it as a key game at quite a crucial stage.

“Barnsley are battling for the points to try and climb the table and come up against a Preston side who haven't been the strongest on their travels this season.

“However, Preston go to Oakwell on the back of a morale-boosting win over Charlton and they have drawn their last three away games. On balance, both sides will fancy their chances and the Championship seems at its unpredictable best at the moment.”

Whilst the Lilywhites sit in a solid 9th place, it’s been a rather mixed season for Alex Neil and his side.
After a strong start to the campaign, which saw them race out of the blocks to win eight of their first ten matches in all competitions, they’ve hit a rough patch over the last few months, winning just three times since the international break in November.

However, expectations still remain high that Preston can have a strong campaign and push for promotion to the Premier League.

“Until the middle of November, Preston were having an excellent season and went top of the table briefly.

“They have hit a sticky spell since then, Saturday's win over Charlton being only their third victory since the resumption in action after the November international break,” added Seddon.

“The form of the first three months of the season was encouraging and raised expectation levels.

“When form and results dipped, there was a natural feeling of disappointment. Expectations went through the roof earlier in the season - maybe too much - and after that came the dip.
But the feeling is that Preston can push for the top six and adding some consistency to their results will help that.

“Alex Neil has consistently come out with the line that as long as his side are in touch with the top six by the end of January, they stand a chance of making the play-offs.”

Since taking over the reins at Deepdale in the summer of 2017, Neil, 38, a former midfielder, has picked up a number of tips which have transferred to his managerial career from his playing days.

Starting at Airdrieonians in Scotland, the former midfielder racked up close to 400 appearances across his 16-years as a player, which included a fruitful spell at Barnsley from 2000 to 2004. 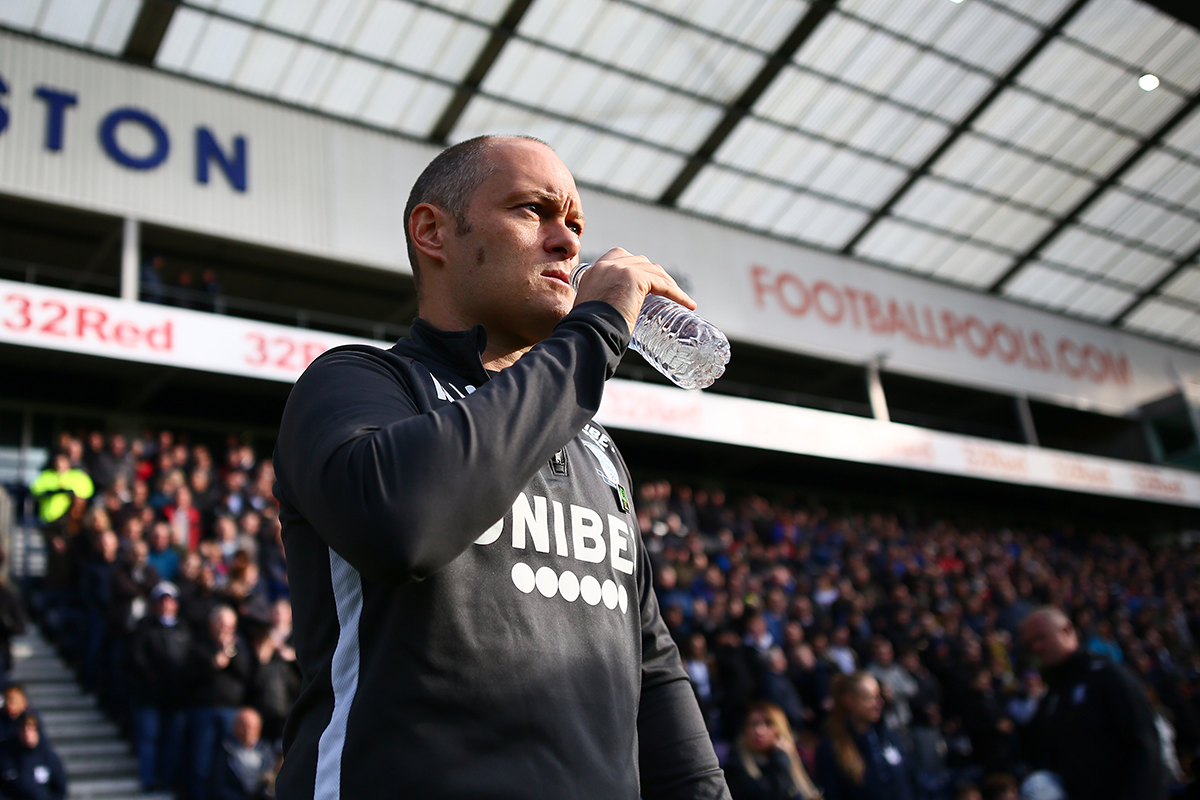 After spending four-years at Oakwell, Neil will be looking forward to a return to the ground which served him well as player.

However, despite having friendly alliances with the Reds, Neil will be hopeful he can get one over his former team on Tuesday night through the use of the tactics picked up over the course of the years.

“He likes to play a 4-2-3-1 system, encouraging his side to play a high press when they face an opposition who like to play from the back.

“Sometimes he will tweak it to 4-1-4-1 and Neil is a manager who very much likes to study the opposition and pick his team accordingly. Ideally, he would like to play out from the back but will go more 'pragmatic' as he puts it, to try and win the game.

“Boosted by the Charlton win I think Preston will come and attack but will want to play their way into the game, earn the right to play.

“They have conceded a lot of early goals recently - particularly at home - so Alex Neil will be anxious to avoid a repeat of that.”

The standout performer for Neil’s side this season has been the influential midfielder Daniel Johnson.

The 27-year-old Jamaican international has been a regular in the starting line-up for Preston this campaign and has chipped in with eight goals and four assists.

Seddon highlighted him as the one to watch out for tonight. “You would probably say Daniel Johnson, although is only just back from a nine-game absence with a knee injury.

“Daniel has scored eight goals this season, including five penalties, and been very good in an attacking midfield role.

“While he played pretty regularly last season, it was his move higher up the pitch to the No.10 role earlier in the campaign which got him so much more involved in games.”