Barnsley skipper, Alex Mowatt described the victory over local rivals Huddersfield as 'massive' when he spoke to the press after Saturday's 2-1 win.

The Reds maintained their good form at Oakwell when defeating the Terriers in a crunch Sky Bet Championship clash this weekend.

Gerhard Struber has yet to taste defeat on home soil since becoming Head Coach in mid-November, and against Town they got off to a dream start when captain, Alex Mowatt finished off a wonderful team move to give Barnsley a 13th minute lead.

Mowatt told us how big a result it was and believes it was more than deserved, despite the Terriers' late onslaught.

“It was a massive win for us." Alex declared.

"We were much the better team in the first half and dominated them. In the second half, it was more scrappy at times but we saw it out and got the win.

"We were clinical today, we didn’t have many chances but when we got them, we put them away. Huddersfield put some balls into the box and I was scared right at the end, the 'keeper came up, but it was nice to see it out and get a big win.”

Mowatt found the net for his third goal of the 2019/20 season. Playing at the tip of Struber's midfield diamond, the former Leeds United man was able to operate in more central, attacking positions. 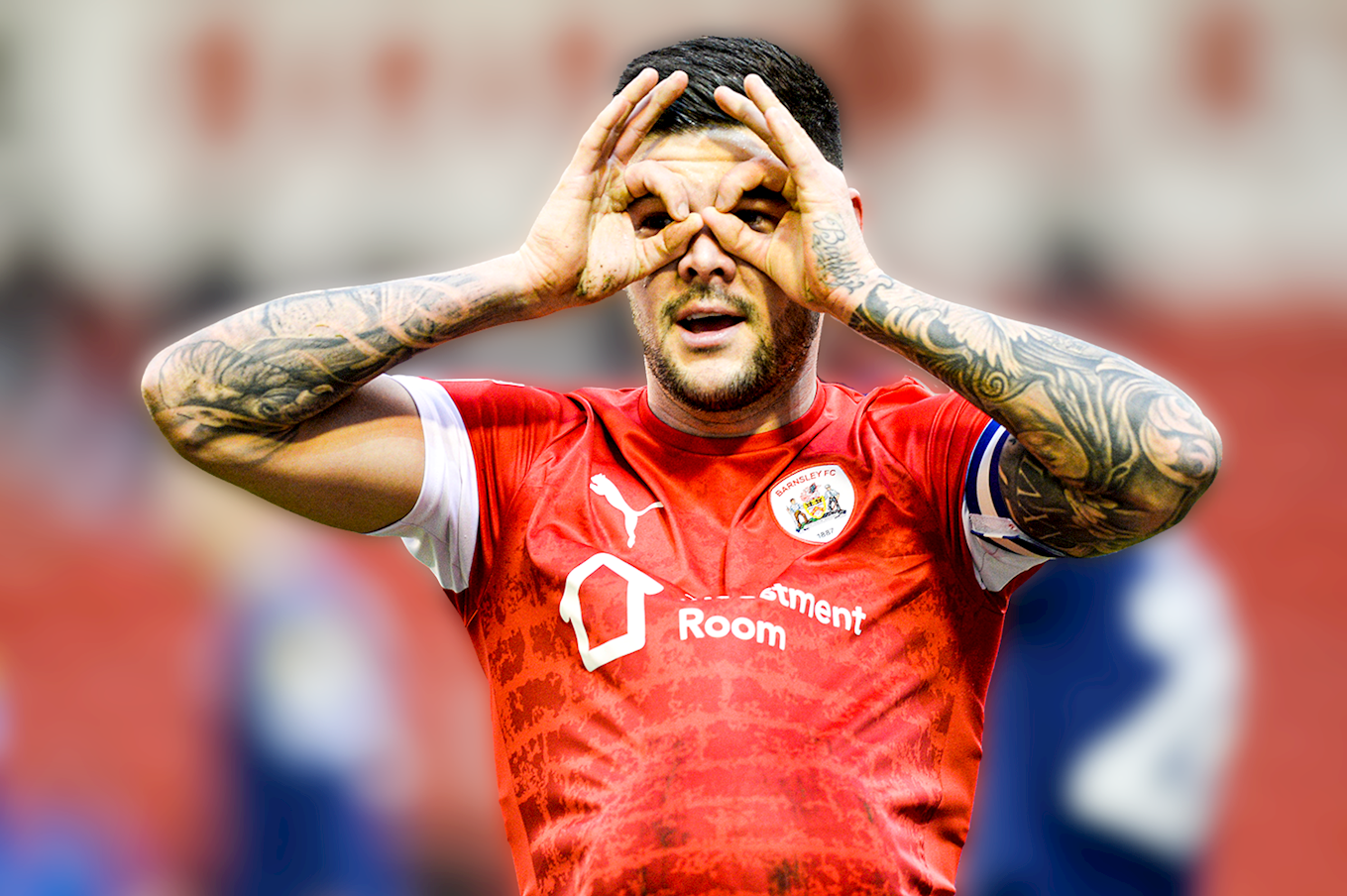 Whilst he didn't neglect his usual defensive duties, giving another all-action performance, Alex says it was enjoyable to be more forward-thinking and being able to grab yet another goal against the Terriers.

“I enjoyed it in that position," he explained. "I was playing more centrally. It allows me to get into the box more and I got a goal as well, just peeling off the defender.

"I've scored three goals against Huddersfield now in my career so I must like playing against them.

"But I'll play anywhere, and I'll always give my all. I think the team as a whole were really good today, we stuck to the gaffer's gameplan and it's paid off for us." 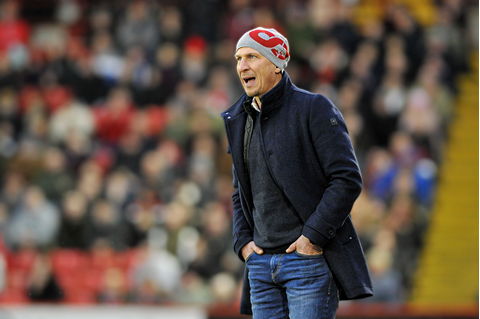 The Reds have won 42% of their 12 games under Struber's management so far, form that has breathed new life into a season that looked to be going in only one direction.

But now the club is looking up, and Mowatt believes the Head Coach has been a huge part of that.

"I'm enjoying working under him, he's a really good guy. We do a lot of analysis now, watching video and nobody can say they don't know what their job is. It's so clear what he expects and wants from all the lads and I think that simplicity has helped.

"I think we deserved more in some of our other games that we lost too; Blackburn and Cardiff stand out. We should have more points than we've got.

"The gaffer is quite a funny guy too, he likes a joke at the right time and some of the words he uses makes me laugh.

"There's a good feeling around the place now, we think we can keep getting better." 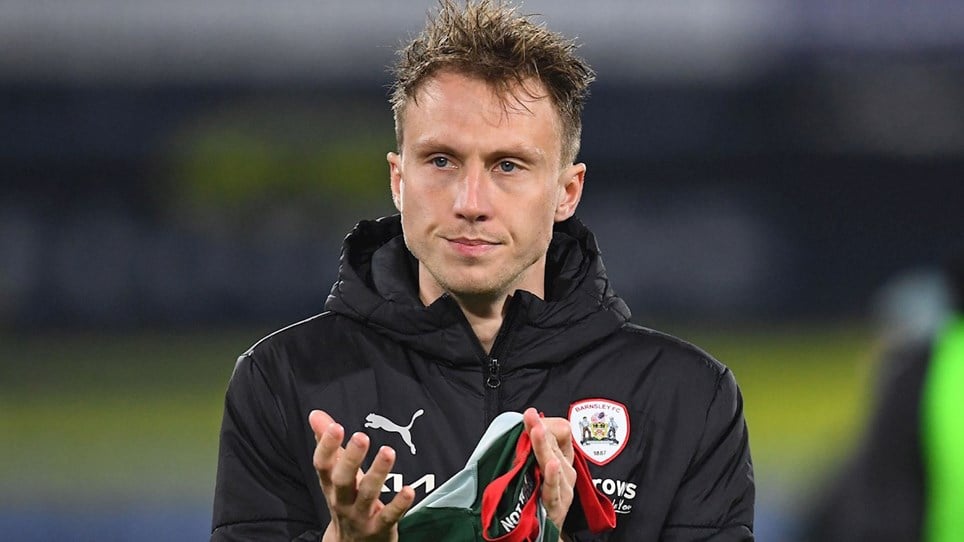