Reds midfielder Luke Thomas spoke to the press in midweek as we looked ahead to the weekend and a clash with the Robins.

Born very close to Bristol, Luke Thomas was naturally looking forward to Saturday's trip down there, when he spoke to the media ahead of our visit to Ashton Gate.

The Gloucestershire-born man who signed last summer from Derby County says he's excited to go back to his roots and hopes he's returning to the north after the game with another big victory on the road.

“I was really excited for the Bristol City game when the fixtures came out." Thomas admitted.

"It’s the closest game for my friends and for my family to come to watch. One of my best mates supported them as well so I used to watch them a lot as a kid. The atmosphere was great there. I loved going there as a kid then kept an eye on their results.

“They've spent a bit of money and the quality they have in the team is very good. The recent results haven’t gone their way but we have to be aware of them. I know they have done a lot of work to the stadium too and it looks very nice. It'll be good to play there and hopefully come back with a result.” 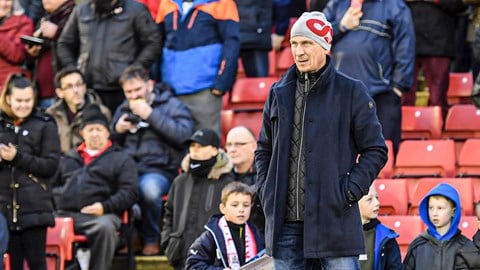 The Reds have begun to kick-start their season since the appointment of Gerhard Struber.

After waiting for what seemed an eternity to get three points on the board, after Thomas' opening day winner against Fulham, since the Austrian Head Coach arrived, the results have improved dramatically.

Thomas tells us that the squad's self-confidence was always there, but accepts that it took time to gel and that Struber's impact has been huge.

"I think the belief was always there," he told us. "But when you’re losing all the time it is hard. You just need that one win to get some confidence back.

"We knew we weren’t up to it at the start, we struggled to find a rhythm, but we have found our confidence now. We are making teams scared of us now. People were coming to Oakwell thinking they would get three points but now they are very wary of us.

“We’re in a good run of form and a lot of credit has to go to the manager and his team. They have been brilliant, the tactics are spot on. We’re doing a lot of hard work in training and the fans have seen the results of that on the pitch in games.

"We just want to build on this form now. We have got the gap down to one point and every lad in the changing room seems more confident. We know we can stay up this season. We look dangerous every time we go forward.” 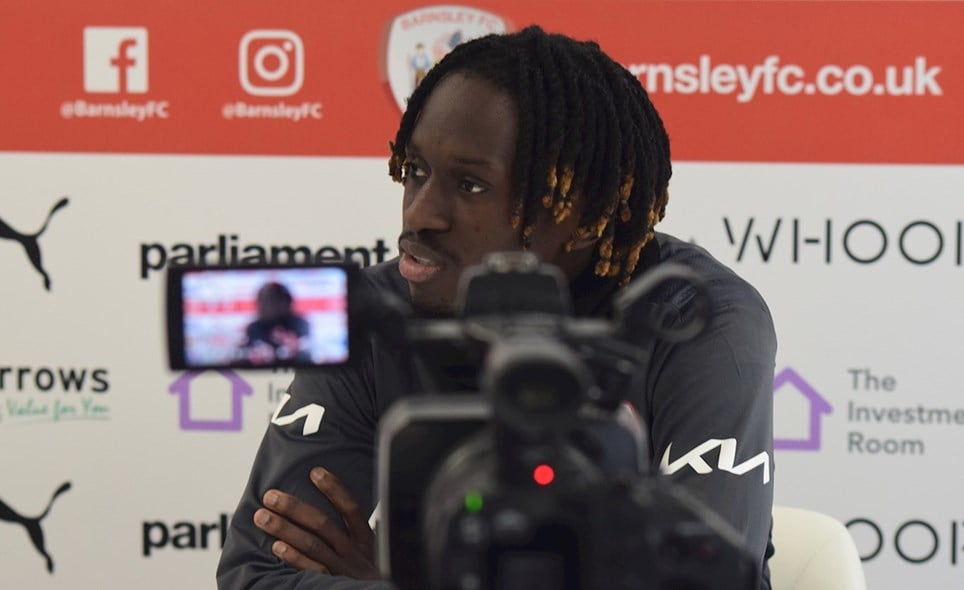