The final month of 2019 saw the Reds in good form in front of goal and now it's time to vote for your Goal of the Month!

Red-hot in December, the pint-sized forward put the Reds in front against the R's with a tidy first time finish inside the box, beating the 'keeper at his near post following Jacob Brown's expert wing-play.

From the opposite side of the penalty area, Chaplin cracked home a fierce volley into the roof of the net after Alex Mowatt's corner kick.

Another Jacob Brown cross, this time from the left flank, once again met first time by Chaplin, this time with the left foot with the ball looping beyond the 'keeper and into the top left-hand corner.

A stoppage time header from the Austrian that was flicked beautifully into the far corner following a pinpoint Luke Thomas cross, a goal that sealed the Reds' first away victory of the season.

The big Finn nonchalantly finished off a lovely, well-worked, patient Reds move in the final stages of a Boxing Day clash with league-leading Albion to grab Barnsley a deserved share of the festive spoils. 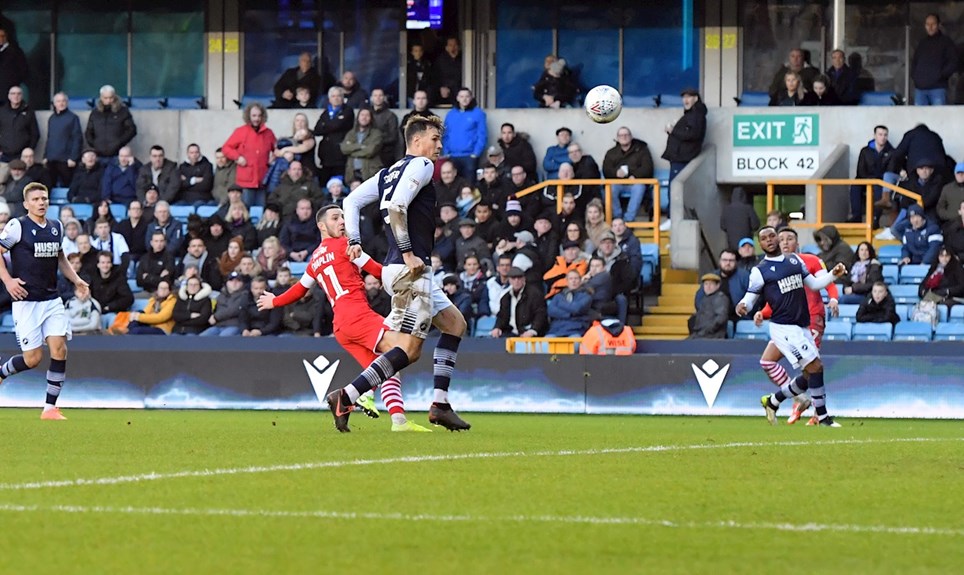 Conor Chaplin wins Goal of the Month award for December!


It's another individual honour for our red-hot forward!

Woodrow strike is Goal of the Month for January!


Striker picks up another individual honour. 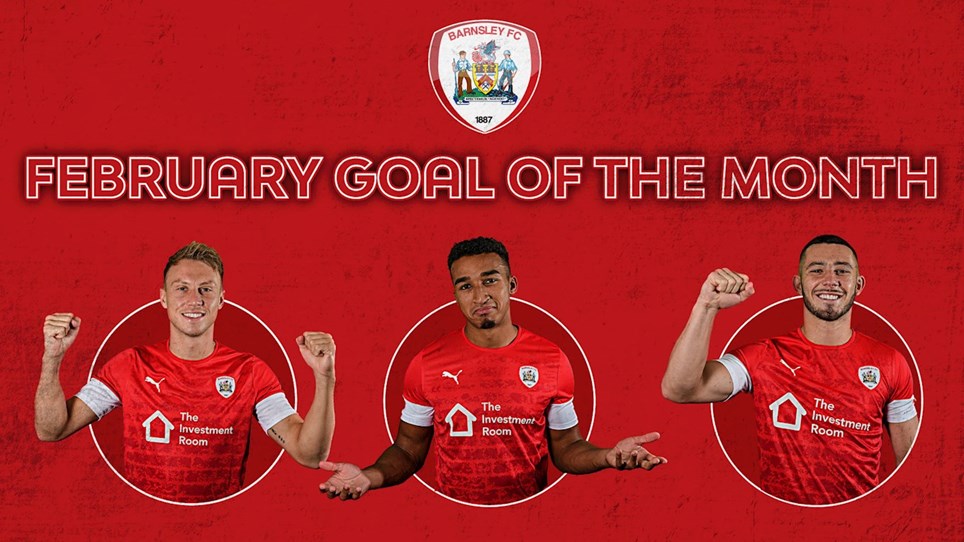 Vote for your Goal of the Month for February!


February was a positive month for Barnsley as we picked up 10 crucial Sky Bet Championship points to keep our survival hopes alive.