The Club acknowledges that it has been charged with the following:

“Barnsley FC has been charged with a breach of FA Rule E20.

“It is alleged that the club failed to ensure its spectators, and all persons purporting to be its supporters or followers, conducted themselves in an orderly fashion and refrained from using abusive and/or insulting words which included a reference, whether express or implied, to nationality and/or religion and/or beliefs, while attending an EFL Championship fixture against Stoke City FC on Saturday 9 November 2019.

Barnsley Football Club has a zero tolerance policy on any form of discrimination. As a club, we are saddened to have had this charge brought against us. Since the incident was first reported, as a club, we have been thoroughly investigating and we will continue to do so.

Anybody found to be involved in any form of abusive behaviour when representing Barnsley Football Club will be banned from attending matches.

We will await and respect the outcome of the FA’s charge against us before communicating further on this matter. 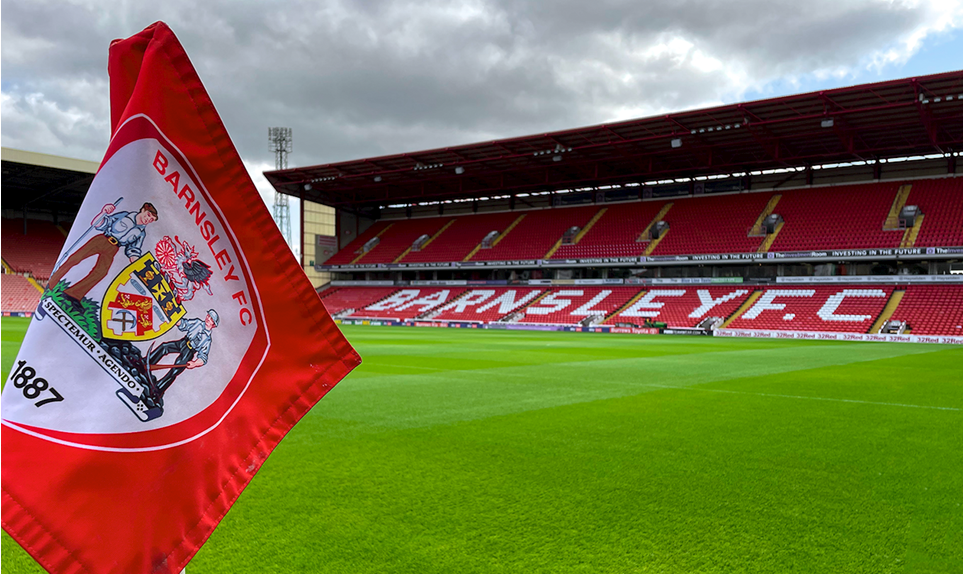 
Barnsley FC have noted the recent comments of Barnsley Council/Oakwell Community Assets Limited and respectfully disagree with some of the observations that have been made.


Ahead of this weekend's final home game of the opening month of the season, the Club has issued the following information.