The Reds kick off the New Year with an away trip to Derby County as they look to maintain their good form - here's the preview.

After saying goodbye to 2019 by going unbeaten in five outings, Barnsley return to league action on Thursday night when they travel to Derby for a 7.45pm kick-off.

Last weekend's goalless draw at Swansea City moved the Reds up to 22nd in the Sky Bet Championship table, just goal difference separating them and safety after a sterling recent run under Gerhard Struber's stewardship.

Results on New Year's Day however have seen Barnsley drop back to 23rd and back to three points from safety. The Austrian Head Coach has had the required impact since taking the reins in November. Three wins, three draws and three defeats has brought Barnsley 12 points and reignited their chances of escaping the relegation zone, having previously been - at one stage - eight points adrift.

They head into the January clash with The Rams on the back off improved form away from home. Four points from the last two road trips have breathed new life into the travelling Reds. And even the defeats at Blackburn, Middlesbrough and Cardiff were tight affairs that Barnsley could have got more from. 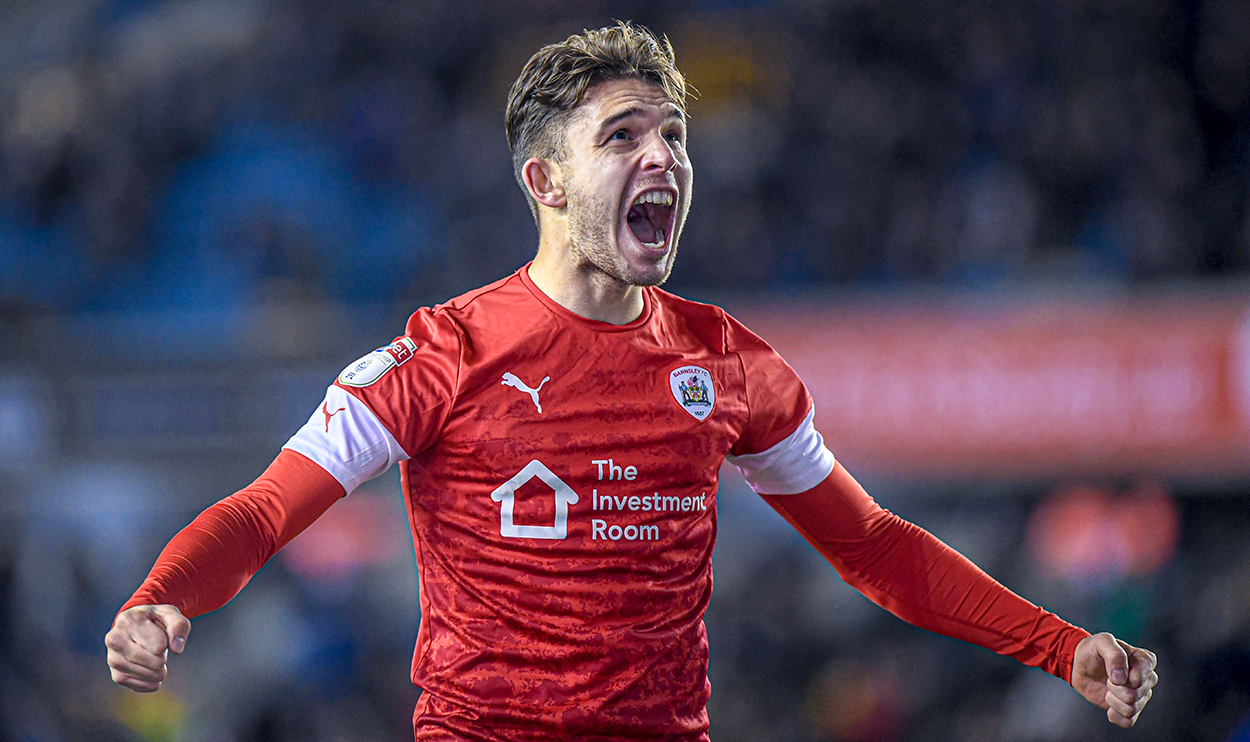 Struber has near enough a full strength squad to select from at Pride Park. The bug that had enveloped Oakwell recently seems to have finally cleared but with so many games in such a short space of time, the boss might well freshen things up with his team selection, with the likes of Kenny Dougall, Toby Sibbick, Mike Bähre and Patrick Schmidt waiting in the wings.

Ahead of the Thursday night encounter in the midlands, both Struber and his skipper, Alex Mowatt spoke with the press to preview the clash and iFollow Barnsley subscribers can watch both of their pre-match press conference videos by clicking the linked videos below.

In terms of our hosts, The Rams' victory over Charlton Athletic on Monday night was their first in seven games, but they were run close after seeing Krystian Bielik sent off early on, which sees him suspended for Thursday night along with midfielder Tom Lawrence.

There will however be a likely debut for the legendary Wayne Rooney who officially signed for Derby on New Year's Day. 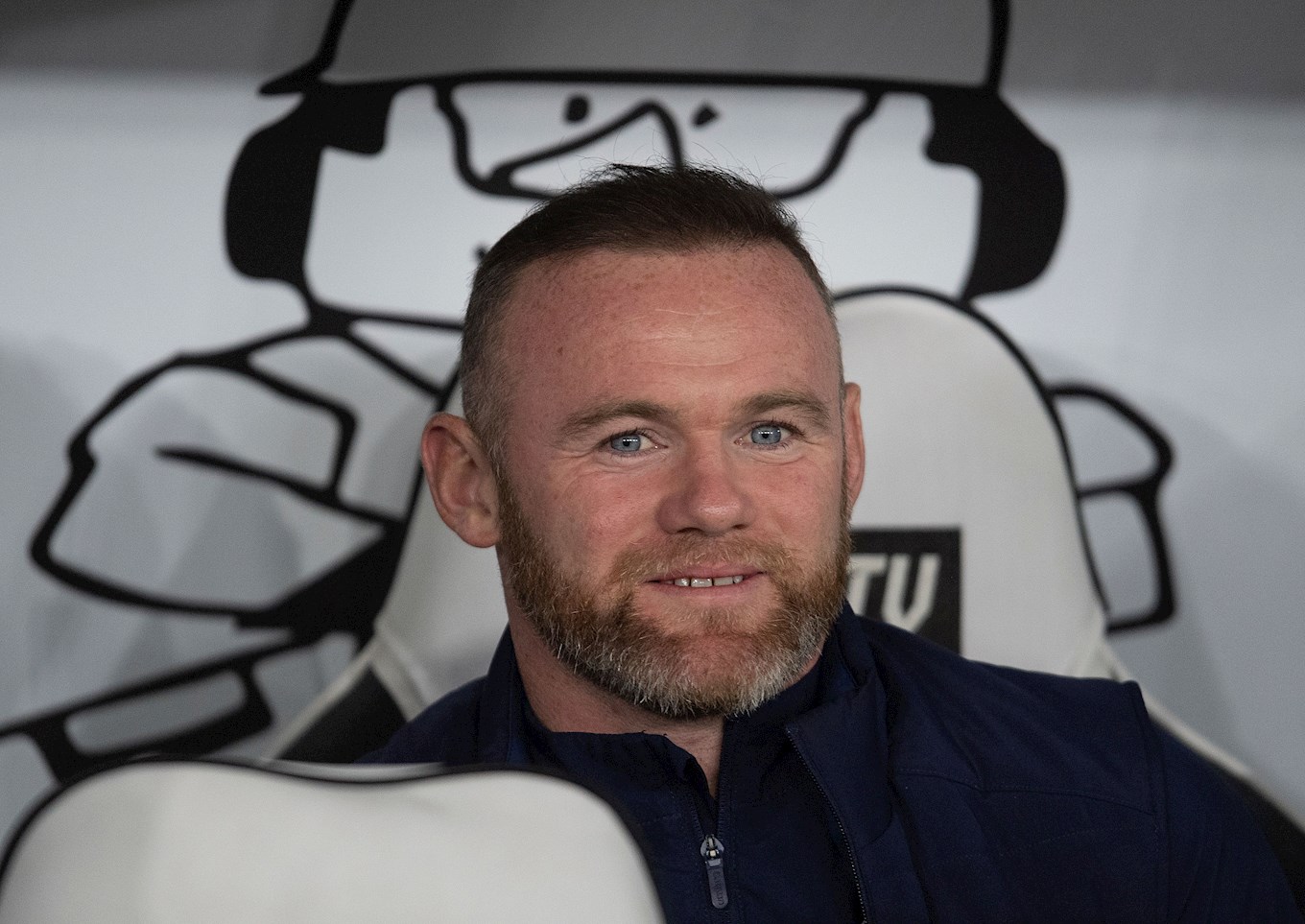 The former Manchester United and England forward, now 34, is also part of the coaching setup at Pride Park and no doubt the majority of people tuning into Sky Sports for this clash will be intrigued by Rooney's return to English football following a spell in the MLS with DC United.

His manager at Derby is another world-renowned figure in football - former Dutch international midfielder and Barcelona star Phillip Cocu. The 49-year-old played 101 times for the Netherlands and had a successful coaching spell with PSV in his homeland. 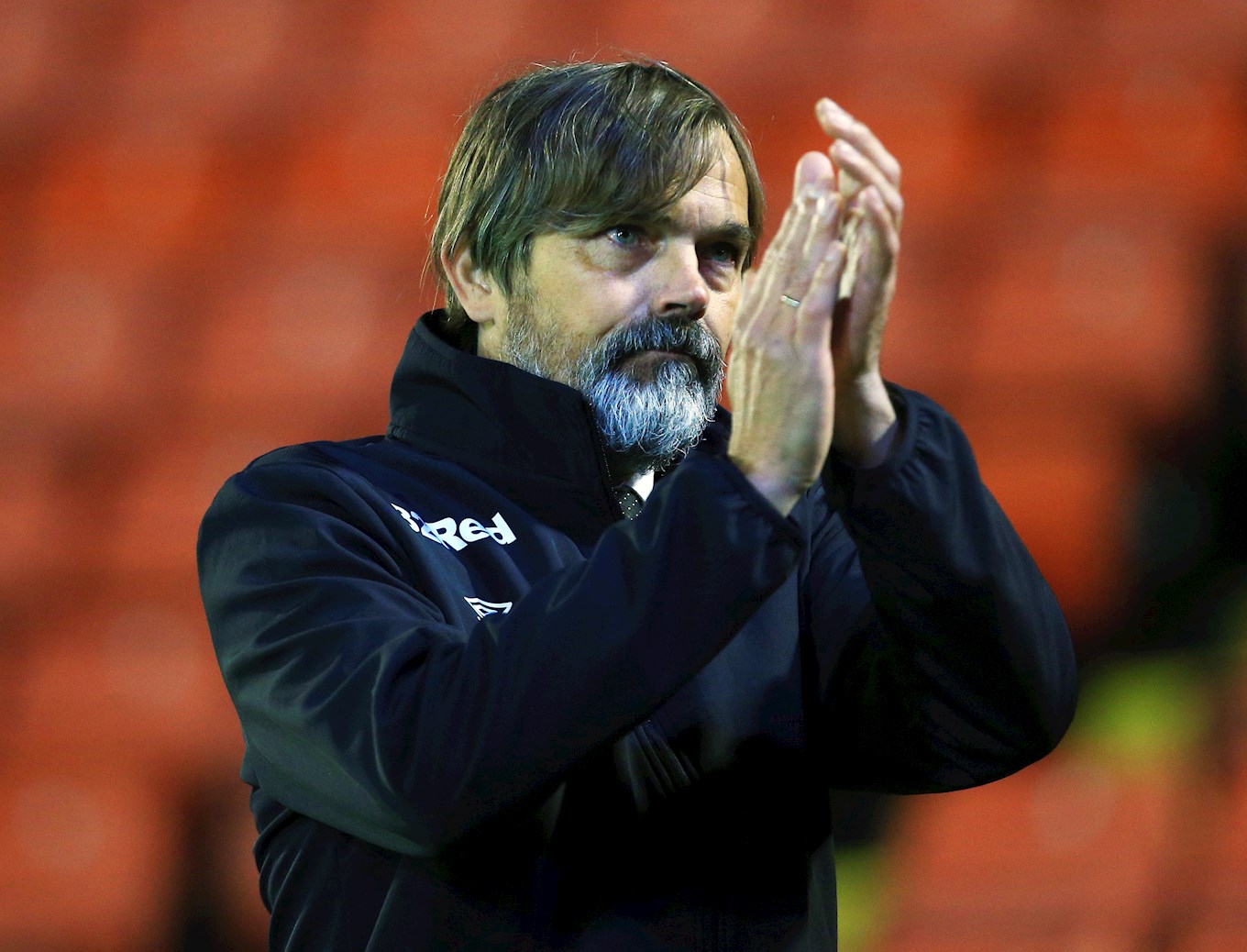 Other notable names in the Rams' squad are Duane Holmes, a United States international who is fleet-footed and all-action in the Derby midfield whilst up front they have Championship know-how in Martyn Waghorn and the lively Jack Marriott. It's a more youthful looking Rams side these days and 18-year-old Jason Knight grabbed both of Derby's goals in their 2-1 win against Charlton at Pride Park on Monday night.

The Rams are currently 17th in the division, nine points better off than the Reds going into this one. In the reverse fixture at Oakwell, Cauley Woodrow struck in stoppage time to salvage a 2-2 draw in an absorbing encounter.

This will be the 70th meeting of the two clubs and it's a clash that Derby hold the upper hand, in terms of history.

The Rams have 33 victories to Barnsley's 20 and you have to go back to 2009 for the Reds' last success at Pride Park. That was a 3-2 win thanks to goals from Adam Hammill, Andy Gray and Anderson Da Silva.

Due to the match being televised by Sky Sports, there will be no live stream on iFollow Barnsley, however, there will be live commentary with our own Matt Bailey on the mic.