Barnsley will put their second tier battle for survival to one side this weekend as they head to Crewe in the Emirates FA Cup Third Round - here's the preview!

In what many in football will see as the end of the busiest stretch of the season, with this upcoming fixture being the fifth game in just over a fortnight, the Reds can forget league football for a few days as attention briefly switches to the oldest cup competition in the world. 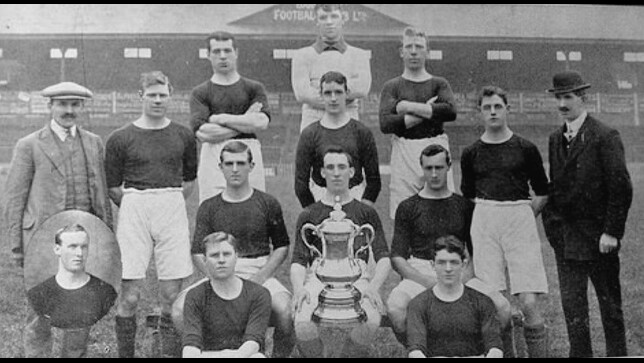 Our hosts and opponents on Sunday 5th January are Sky Bet League Two outfit Crewe Alexandra and they have been as far as the semi-finals of the cup (1888) and their record attendance came about in an FA Cup tie against Spurs in 1960.

This will be the third occasion that Barnsley and Crewe have met in this competition. The first meeting was way back in 1906 when after an initial draw in Crewe, the Reds won 4-0 in a replay; in 1927 Barnsley thrashed Alex 6-1 in a Third Round tie at Oakwell.

Back in the present day and both sides have been in relatively good form, with the Reds' narrow defeat in Derby on Thursday night their first in six matches whilst the Railwaymen have lost just once in their last 10 fixtures, and only Liverpool, Manchester City and West Brom have scored more than Alex's 46 league goals this season. 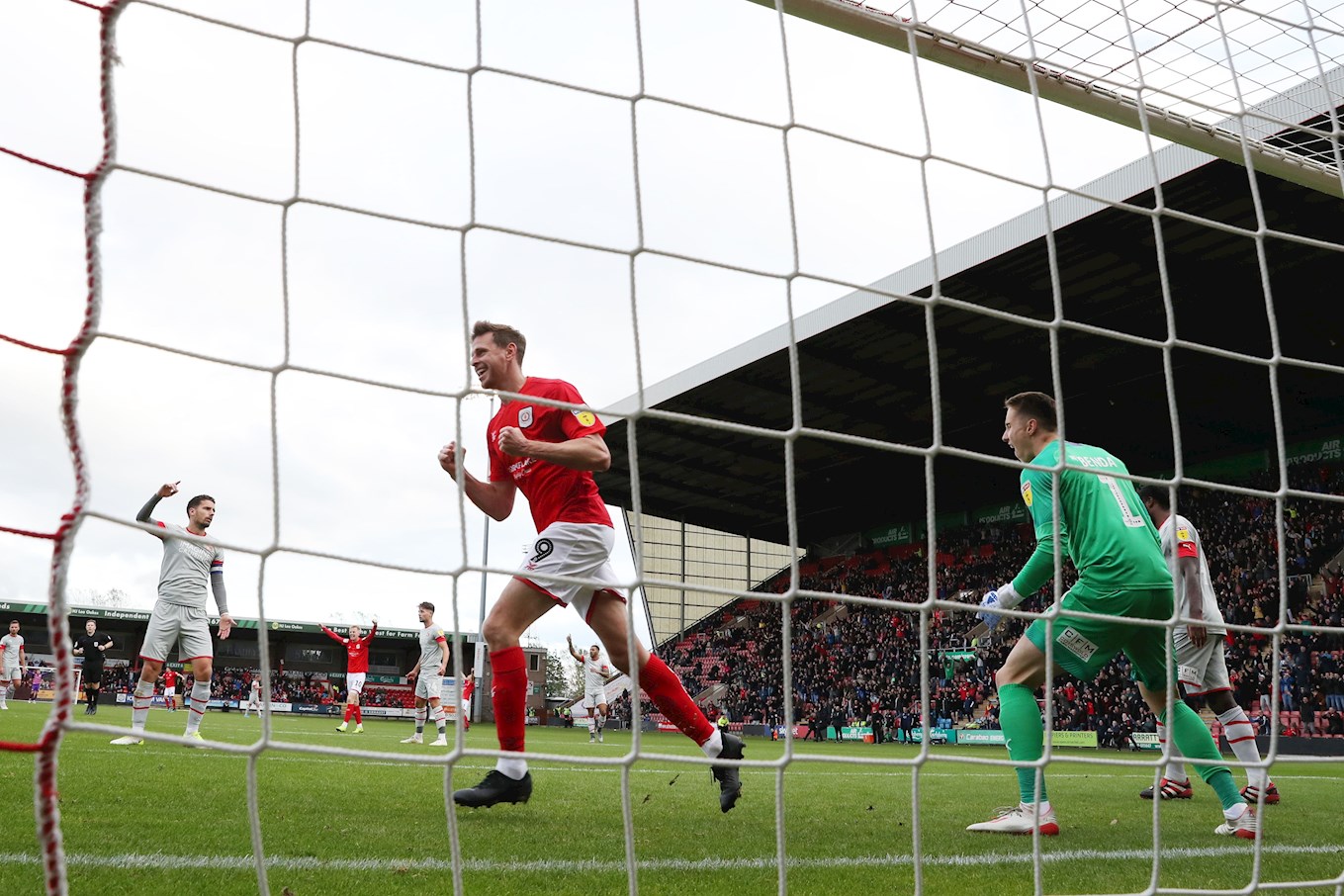 Crewe are here because they've already beaten both Accrington Stanley and Eastleigh in the previous two rounds and they'll take comfort from the fact that in their last two meetings with the Reds in knockout competition (League Cup) they've won on both occasions.

They were both 2-0 victories in 2008 and 2014. Indeed, in that most recent defeat for the Reds, we had the likes of Adam Davies, Martin Cranie, James Bree, Conor Hourihane and Sam Winnall in the team, at Oakwell.

This is the FA Cup and anything can happen. 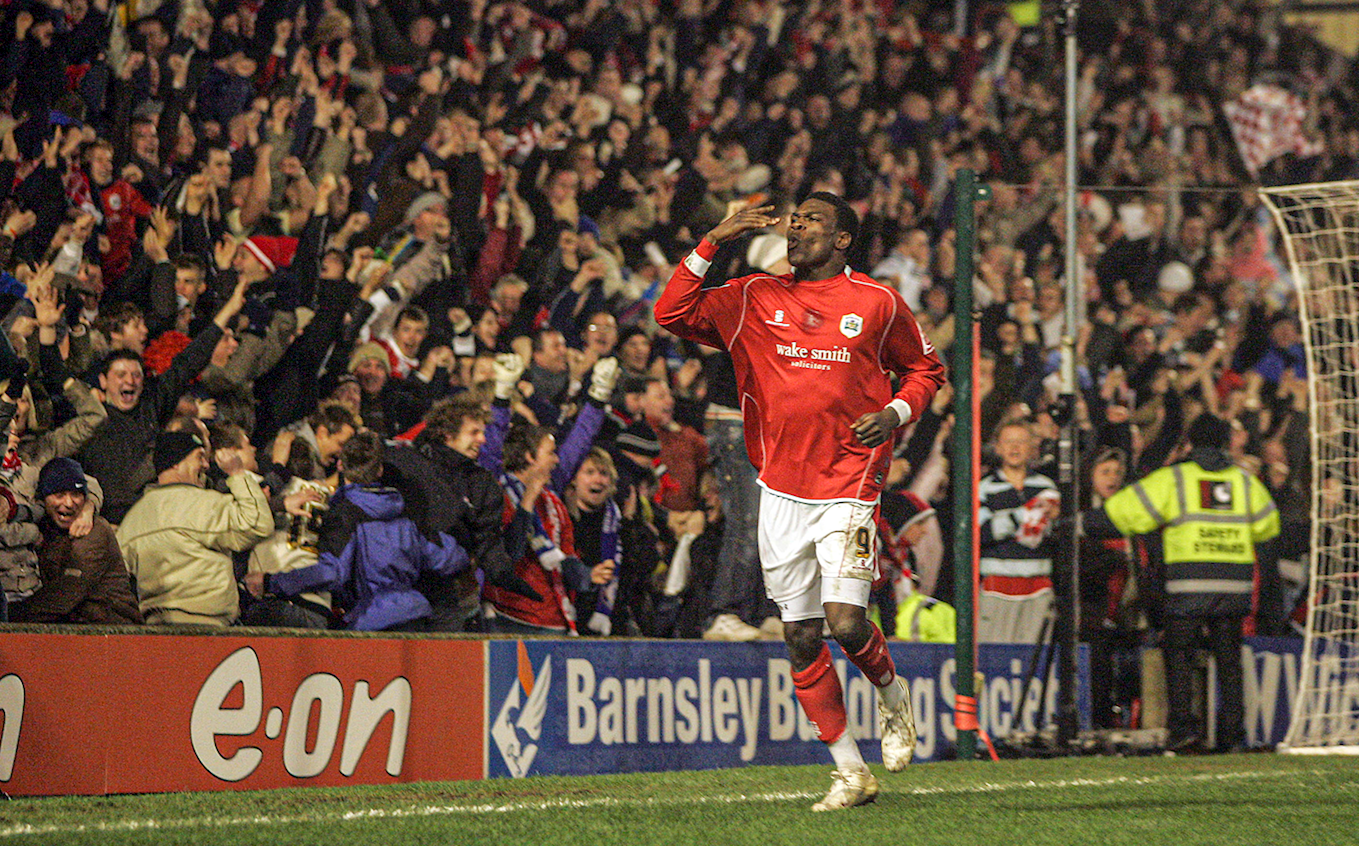 Barnsley saw their unbeaten run end in their first fixture of the New Year just a few days ago at Pride Park, but it was once more an away game where they fell by just one goal and can count themselves unlucky considering Curtis Davies' handball that should have seen the Reds awarded a rare penalty.

But the victory at Millwall immediately prior to Christmas remains the solitary success on their travels during the 2019/20 season. So again, it must be noted that Sunday could well be a challenge for Gerhard Struber's improving young side.

The Reds boss and his defender Mads Andersen both sat down with the press ahead of the cup clash to help preview the tie and you can get their views by clicking the linked videos below.

26-year-old forward Chuma Anene is in decent form for the Railwaymen. The Norwegian striker has six goals in his last six outings. He scored twice in their 3-1 win over Eastleigh in the previous round as well as superbly finishing off a picturesque team move on New Year's Day in their 4-1 victory against Carlisle United at Gresty Road.

Former Sheffield United man Chris Porter, now 36 is still leading the line for Alex and still knows where the net is. The big man has 10 goals to his name already this season and scored in his last fixture against Barnsley - a 3-2 defeat for his then-side, Colchester United back in the 2015/16 Sky Bet League One campaign. 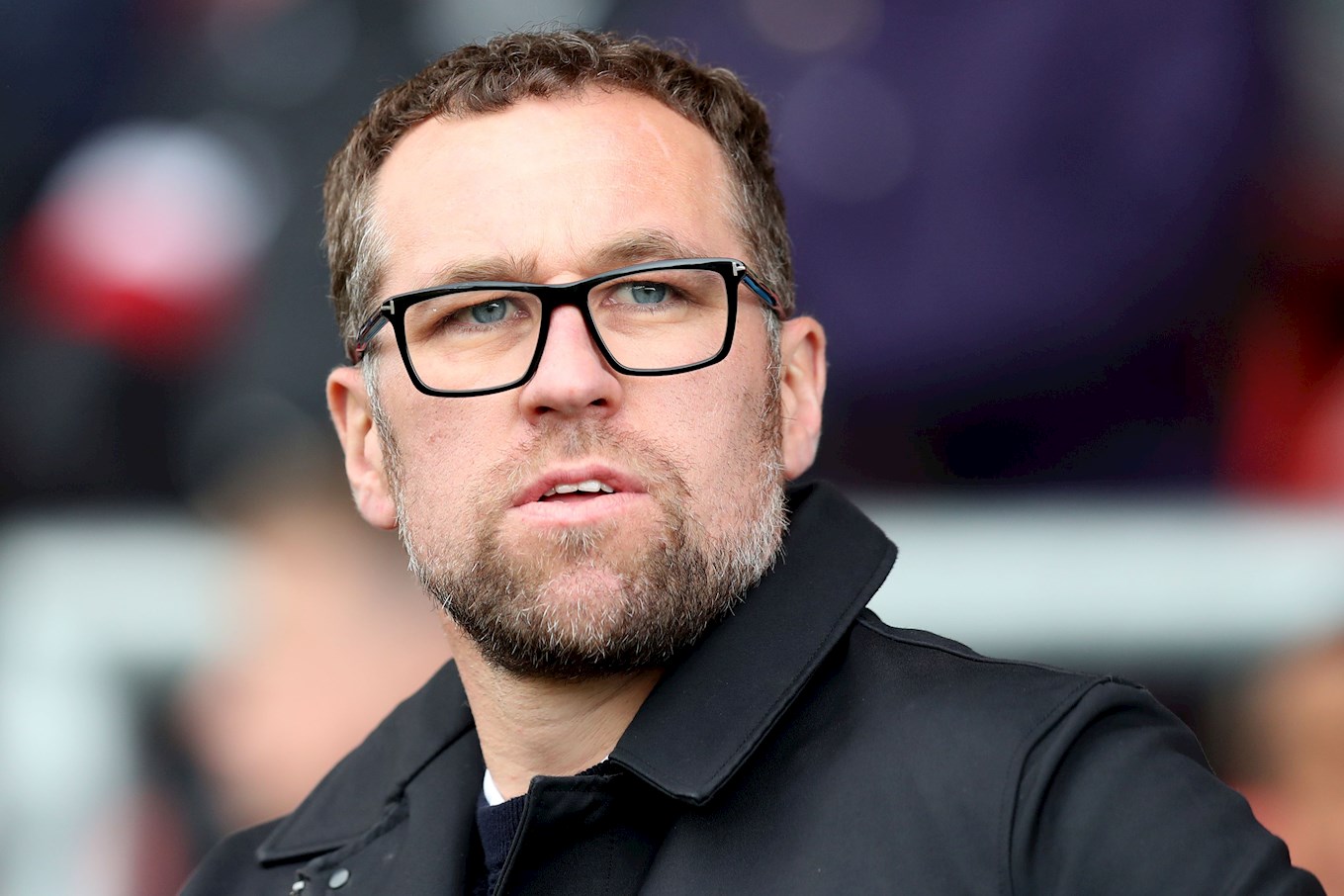 In charge of Crewe is Yorkshireman David Artell. A former Alex player (2010-12) who started out his playing career with hometown club Rotherham United, Artell has been in situ at Gresty Road for three years now. Indeed, this week marks his anniversary, having replaced former Reds defender Steve Davis at the helm and currently holds a respectable 39% win ratio in charge of Crewe.

He spoke to the official Crewe Alexandra website about Sunday's FA Cup tie and you can see what he thinks of the clash by watching the video below.

The Reds have dominated this fixture, historically speaking. They have 26 victories to their name compared to Crewe's 14, with 15 games ending in a draw.

It's just 2016 since our last trip to Gresty Road when a Sam Winnall tap-in and an Alfie Mawson free-kick saw Barnsley to a 2-1 victory on their way to promotion success via the League One playoffs. 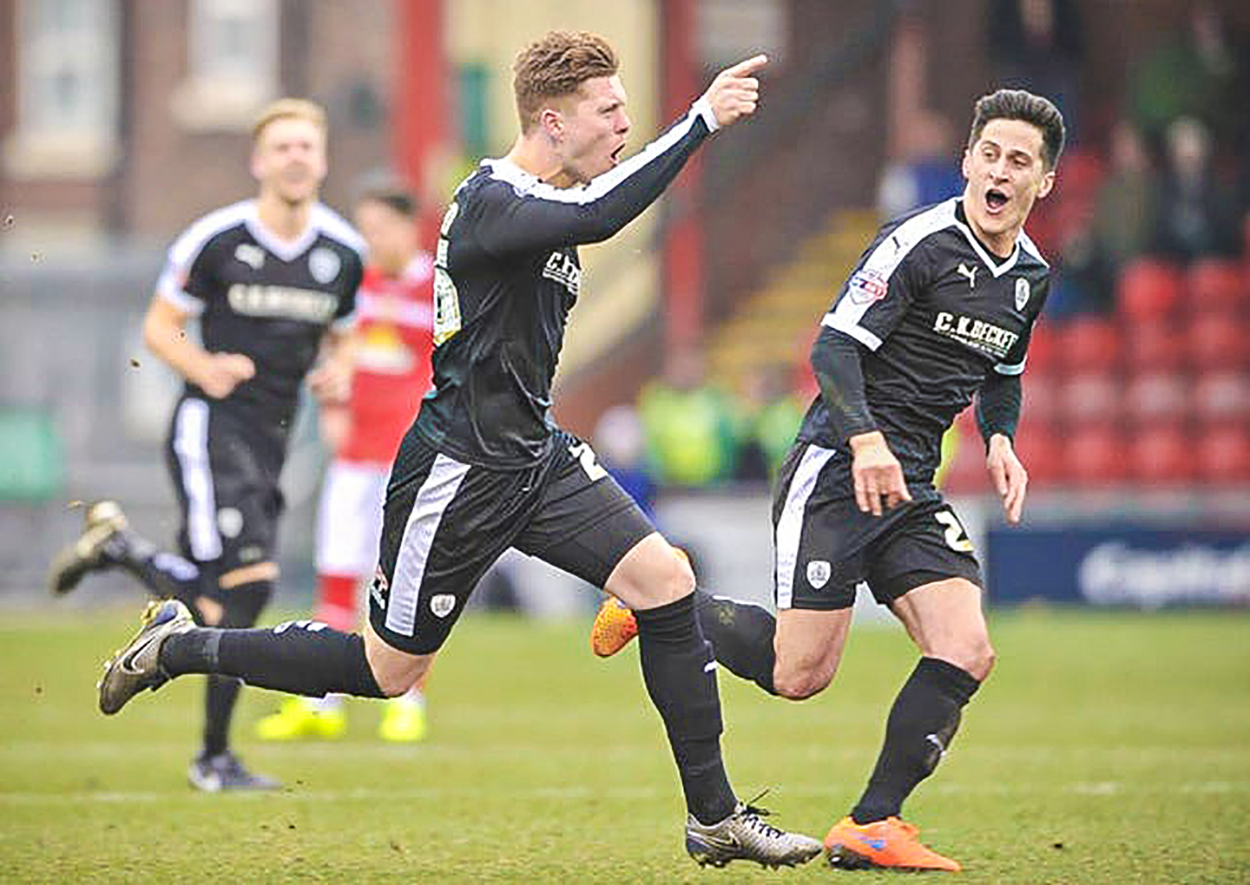 We have sold just under 1,200 tickets for this Emirates FA Cup Third Round match but tickets remain available from Crewe on the day with no increase in price - click on THIS LINK for further information. 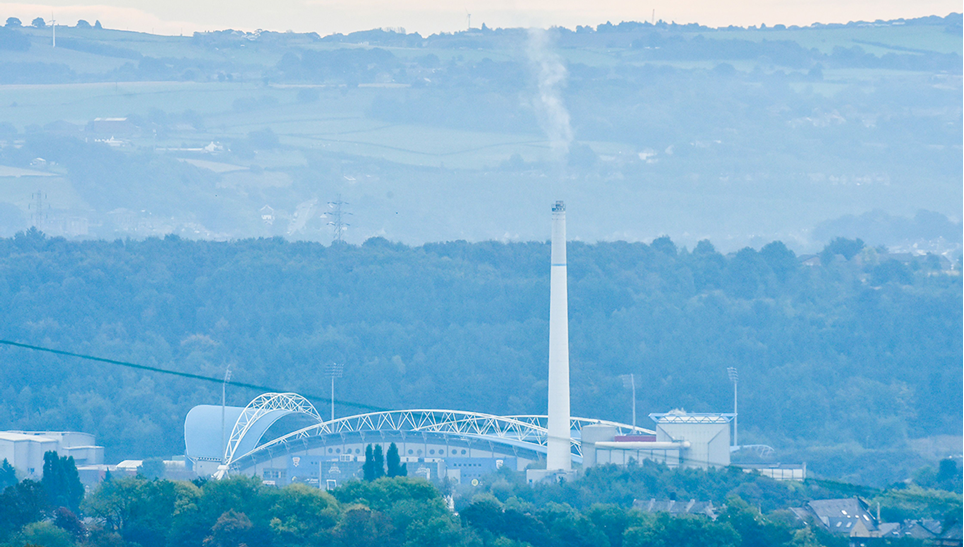