Our in-form forward Conor Chaplin has been chosen by the EFL judging panel as the outstanding player in the division during December.

Diminutive in stature, huge in impact in December with five goals and two assists in six games. His energy and effervescence were matched by his delight in scoring a hat-trick against QPR and the uncomplicated style of his finishing.

That's how Conor Chaplin was described by the panel who decided his performances deserved the monthly award for December, where our red-hot striker ended 2019 in explosive fashion! 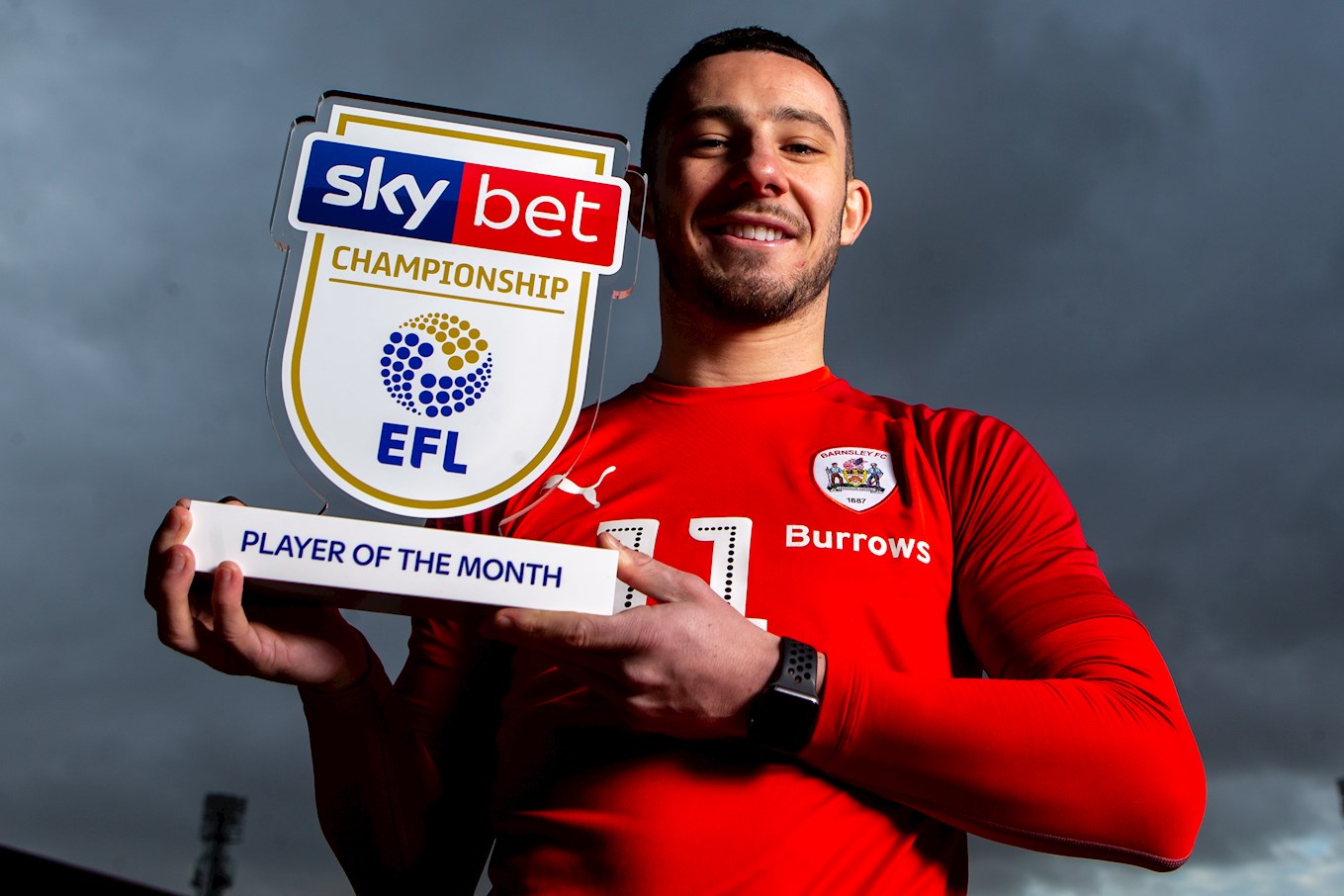 
We are proud to cement our relationship with Terrace with the launch of retro shirts, available to pre-order from today!