Can Conor Chaplin cap off an extraordinarily successful final month of 2019 by being crowned Sky Bet Championship Player of the month?

The nominees in full:

Rafael Cabral (Reading) – Goalkeeper
A superb month of shot-stopping from the Brazilian who ended 2019 with four successive clean sheets. His instinctive positioning was seen in a key save at Barnsley, while two spectacular stops at QPR showed off his lightning reactions.

Conor Chaplin (Barnsley) - Striker
Diminutive in stature, huge in impact in December with five goals and two assists in six games. His energy and effervescence were matched by his delight in scoring a hat-trick against QPR and the uncomplicated style of his finishing.

Lee Tomlin (Cardiff City) - Midfielder
A player reborn since the arrival of Neil Harris. Two goals and four assists cannot fully convey the vision and technique with which he lobbed two Leeds defenders, nor the ingeniously impudent backheeled pass for Cardiff’s equaliser at Elland Road.

Jed Wallace (Millwall) – Midfielder
The heartbeat of Millwall’s climb towards the play-offs, Wallace’s dead-ball delivery set up two goals, while a fine individual finish at Bristol City was bettered even by a stunning 30-yard free-kick into the top corner at Cardiff.

THE WINNER WILL BE ANNOUNCED ON FRIDAY 10 JANUARY 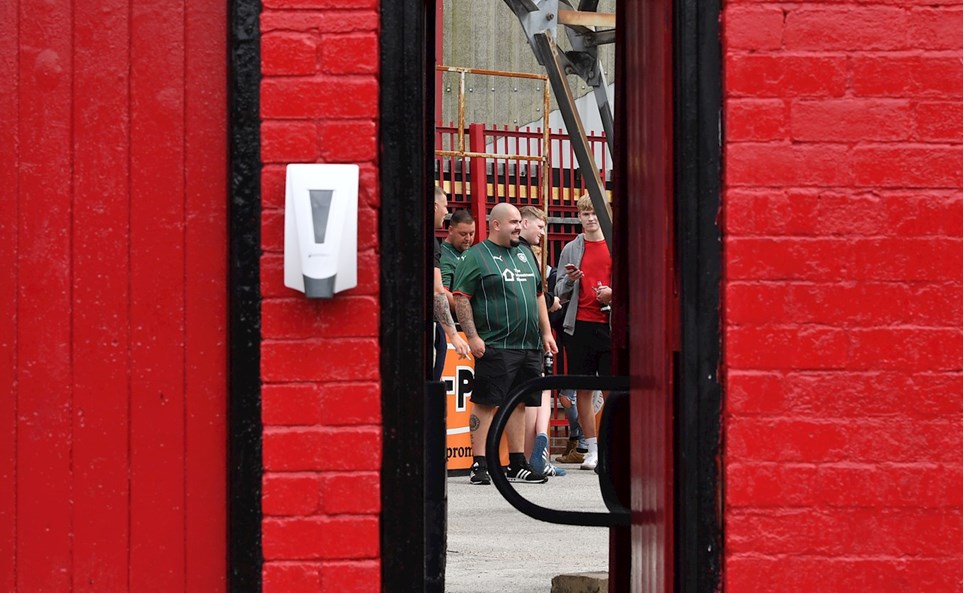 
Barnsley FC reported at the end of August that access issues with unscannable membership cards had yet to be resolved.