After a stellar period for the Reds, Conor Chaplin is your easy victor in the race for December's Player of the Month award.

After a week of voting, you have decided that Conor Chaplin was the most outstanding performer in the last month of 2019!

Playing in every game throughout a month in which the Reds lost just once, Chaplin really came to the fore and scored five times in the six December fixtures.

Three of those came in Barnsley's 5-3 victory over QPR - Conor's first career hat-trick. 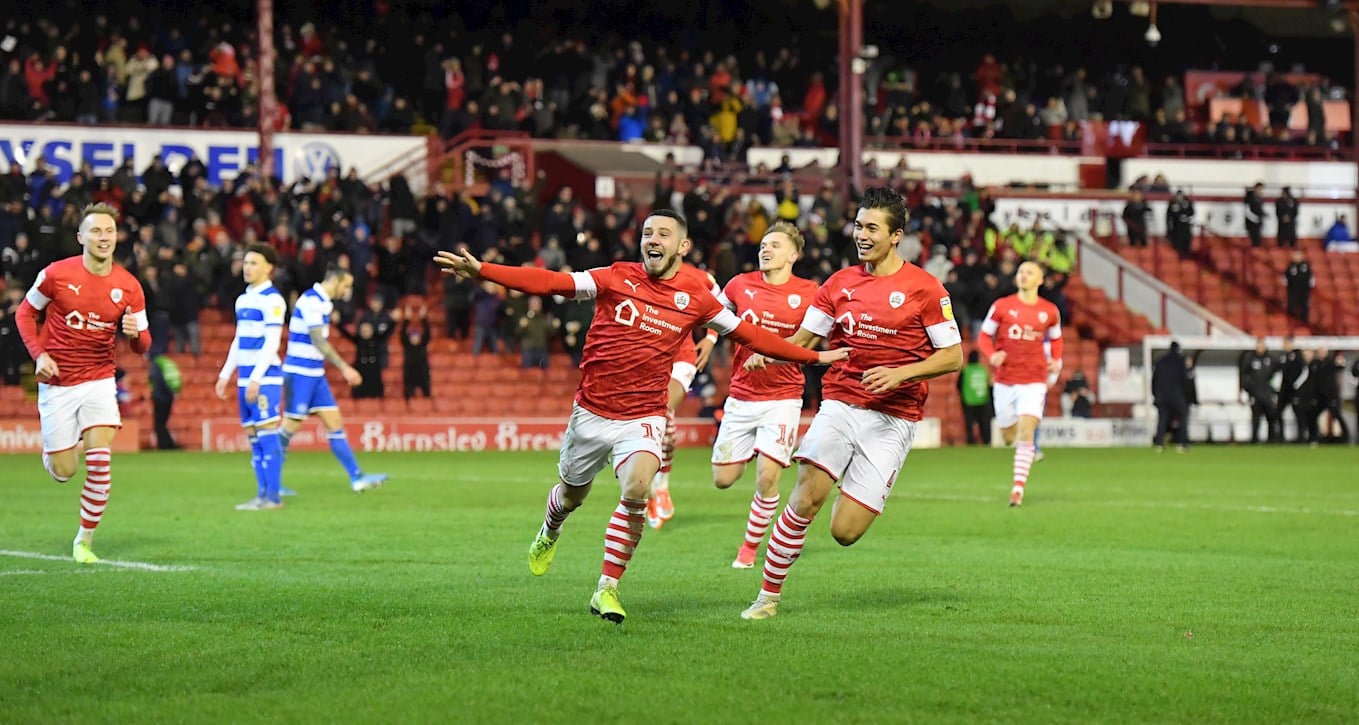 Picking up a whopping 79% of the votes, Chaplin was the clear success story as the year 2019 came to an end.

The man signed from Coventry City last summer is joint top-scorer so far this season and he told us of his pride in becoming the latest player to take the monthly award.

"It was a great month for us collectively as a team," Chaplin explained.

"And individually too for myself. It is nice to win an award like this as it means I'm contributing well to a team that needs it. That's the best feeling.

"So hopefully the next few follow the same pattern!"

The forward will be presented with his award at Saturday's local derby fixture against Huddersfield Town at Oakwell.


Reds captain, Alex Mowatt has been nominated for the Sky Bet Championship Player of the Month award for March! 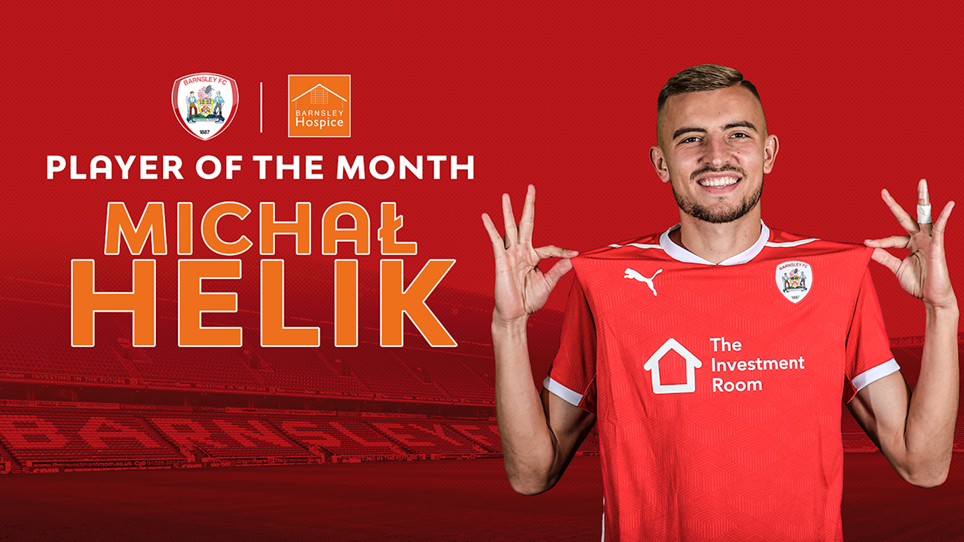 MICHAŁ HELIK IS JANUARY'S PLAYER OF THE MONTH


Our Polish centre half takes the monthly honours after receiving the most votes for his performances throughout January!

SKY BET EFL REWARDS IS BACK 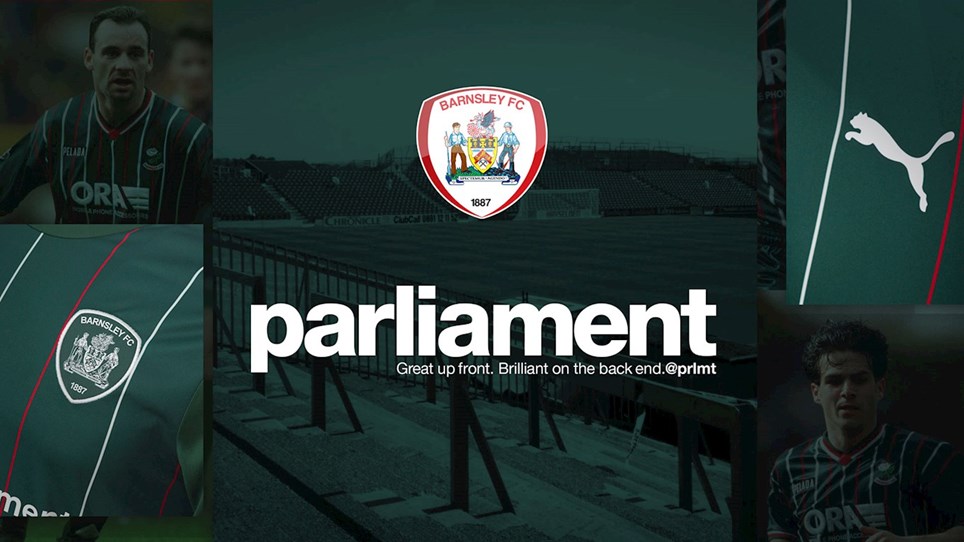 
The EFL and Carabao have today announced a further two-year extension to their partnership that will see the energy drinks brand remain Title Sponsor of the Carabao Cup until 2024. 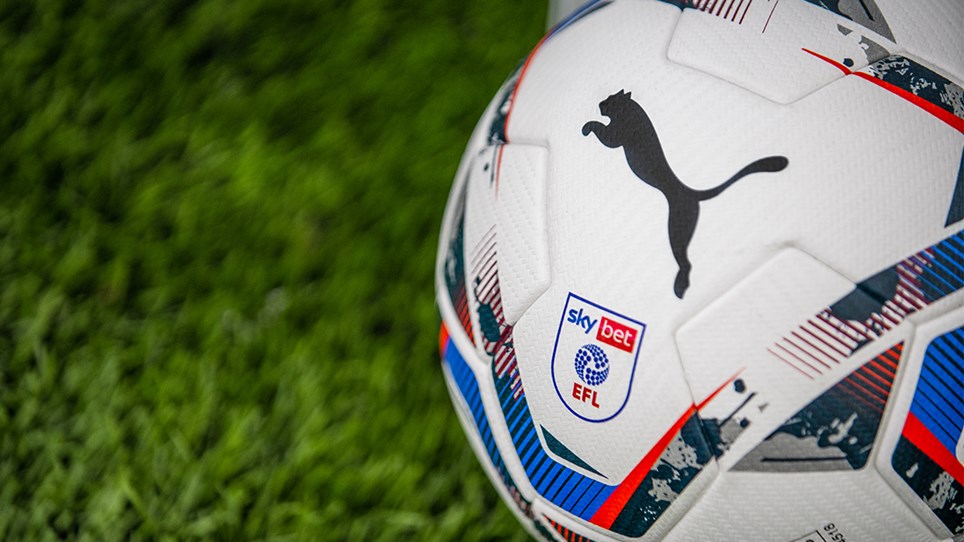 PUMA BECOMES THE OFFICIAL MATCH BALL OF THE EFL