Central defender, Omar, has penned a deal until the end of the season with an option for a further year.

Versatile 18-year-old, Erhahon, arrives at Oakwell on loan from Scottish outfit St Mirren, where he has featured 29 times for the first team and also represented Scotland at youth level. This move is subject to international clearance.

Both will link up with our U23s squad for the remainder of the 2019/20 Professional Development League campaign.

Meanwhile, winger Dylan Mottley-Henry signed for Bradford City in a permanent deal. Everyone at Oakwell wishes Dylan the very best of luck for the future. 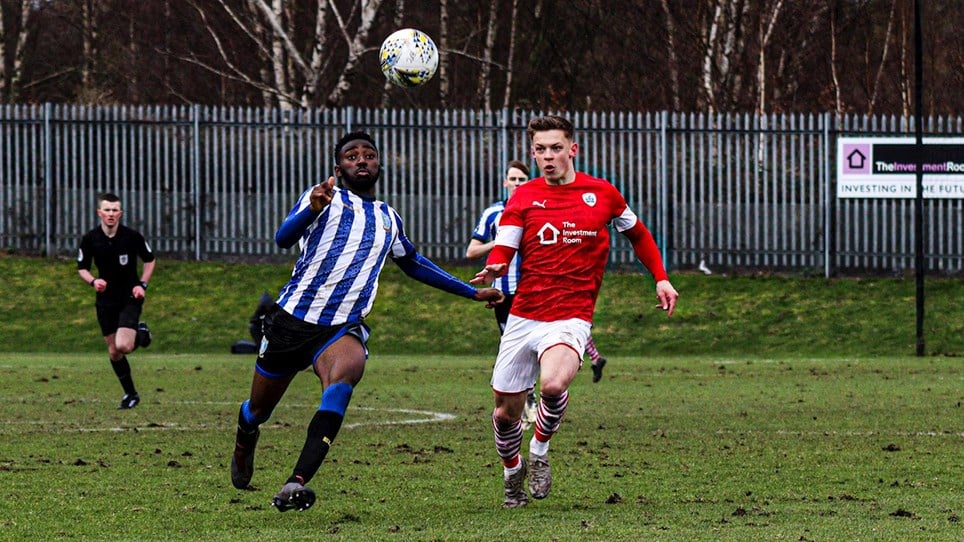 
Barnsley U23s face Bolton Wanderers in the Professional Development League on Friday afternoon in what is a BEHIND CLOSED DOORS fixture at the Oakwell Training Ground following the outbreak of...


Aiden Marsh’s penalty ensured Barnsley U23s claimed a share of the spoils against Leeds United in the Yorkshire derby.