Barnsley U23s had to settle for a point against Sheffield United in the South Yorkshire derby on Monday evening.

Having led through Alex Wollerton’s strike late in the first half, the young Reds were denied victory when the unfortunate Dani Pinillos turned into his own net with just three minutes remaining.

The visitors will be wondering how they managed to leave the Proact Stadium without all three points after being denied by the woodwork twice in the second half.

It took a while for Martin Devaney’s side to get a foothold in the encounter, with much of the opening exchanges being dominated by United. However, despite their superior possession, the Blades failed troubled Barnsley, with Jack Walton rarely called into action.

Neither side created many clear-cut opportunities, but the Reds were clinical with their first real sight of goal. Following a swift counterattack down the right, Aiden Marsh pulled the ball back for Wollerton who fired a half-volley into the left-hand corner.

That goal looked to have given Barnsley a new lease of life after the interval, and their high pressing style continued to cause United problems.

Marsh came close to adding a second when his shot from the edge of the box took a deflection and bounced behind off the upright for a corner.

But the Blades were dangerous from set-pieces and on several occasions Devaney’s side had to hack the ball clear from inside their own six-yard box.

Walton had to be at his best to turn away a far post header as the hosts continued to push for an elusive equaliser.

Then, on-trial Peter Taylor almost settled the contest with a moment of brilliance as he toom aim from the halfway line with an opportunistic free-kick that rattled the crossbar.

With time slowly ticking away, United broke down the left flank and Leo Gaxha drove into the area before his drilled cross was prodded into his own net by the sliding Pinillos. 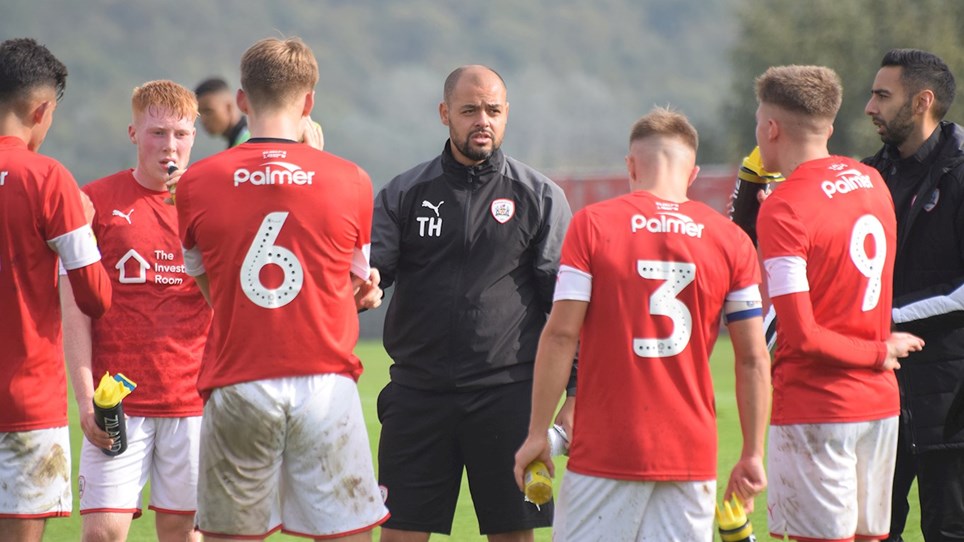 Harban: "Come and see why the lads are doing so well."


Barnsley U18s host Sheffield United at the Oakwell Training Ground on Saturday morning as they look to make it five consecutive victories in the Professional Development League. 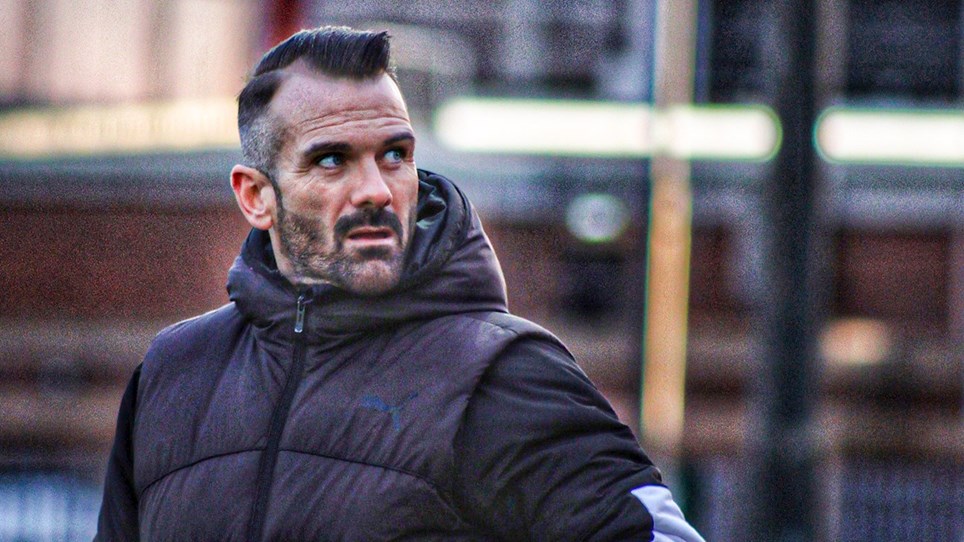 
Barnsley U23s are in South Yorkshire derby action on Monday afternoon when they travel to Sheffield United in the Professional Development League. 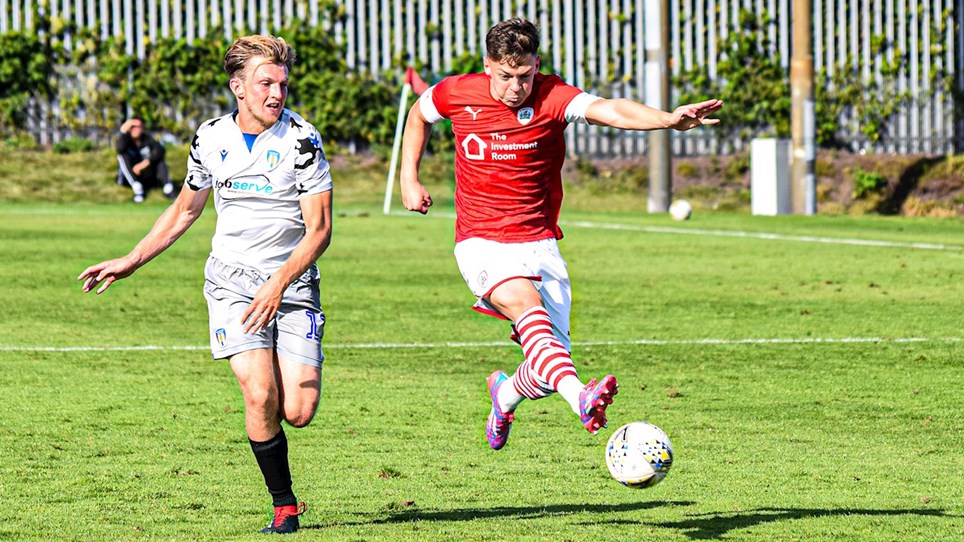 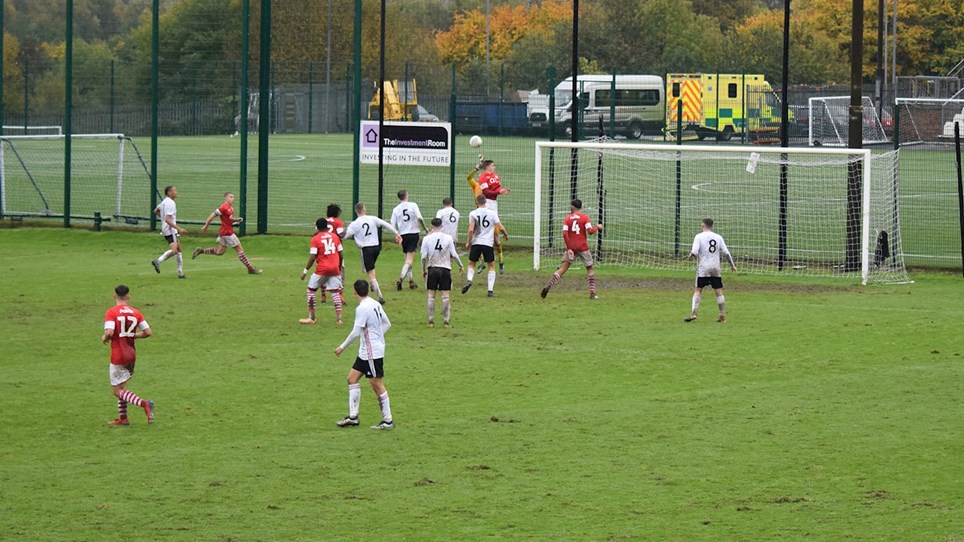 
It was a disappointing day at the office for Barnsley U18s, who were beaten 3-0 by South Yorkshire rivals Sheffield United on a damp day at the Oakwell training ground.