Martin Devaney’s youngsters welcome their Yorkshire rivals to the Oakwell Training Ground looking to end a run of four games without a win.

Jasper Moon is set to make his long-awaited return from injury when the two sides go head-to-head, having been out of action since suffering a horrific leg break against Wigan Athletic back in September.

The defender is raring to get back out on the field, insisting that he feels good as he continues working his way back to full fitness.

“I’m very excited,” said Moon. “Obviously, it’s been five months since I played my last game, so I’m looking forward to it against a tough opponent in Leeds. They might have a few first team players, so it’ll be a great challenge to test myself.

“I’m feeling really good. In the past two weeks training I’ve felt quite sharp; there’s obviously been a few days where I’ve not felt up to it, but that’s probably part of getting back into it.

“It was tough, mentally, at the start, but I thought there were plenty of worse things that could have happened. I just keep going from that really and use it as motivation.”

United make the short journey to South Yorkshire as arguably the form side in the division. Carlos Corberan’s youngsters are unbeaten in their last 11 league outings and currently sit second in the Professional Development League – six points behind leaders Nottingham Forest and ahead of Burnley on goal difference.

Despite suffering a dip in results, Moon says confidence in the camp is high and that his side is capable of claiming all three points in the derby.

“The lads in training are in good spirits, so I think if we just keep talking and bonding then we’ll be able to turn it round,” continued the youngster.

“There were a few defensive mistakes that were made last time we played them, so if we can iron them out then we have a chance of beating them.”

You can see how our young Reds fare by attending the Yorkshire derby for FREE at the Oakwell Training Ground, kick-off at 2pm. 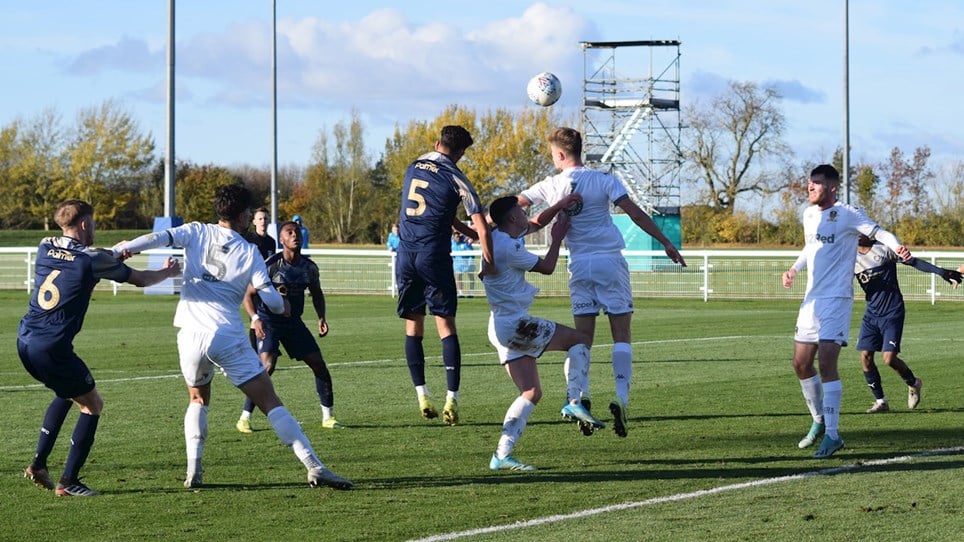 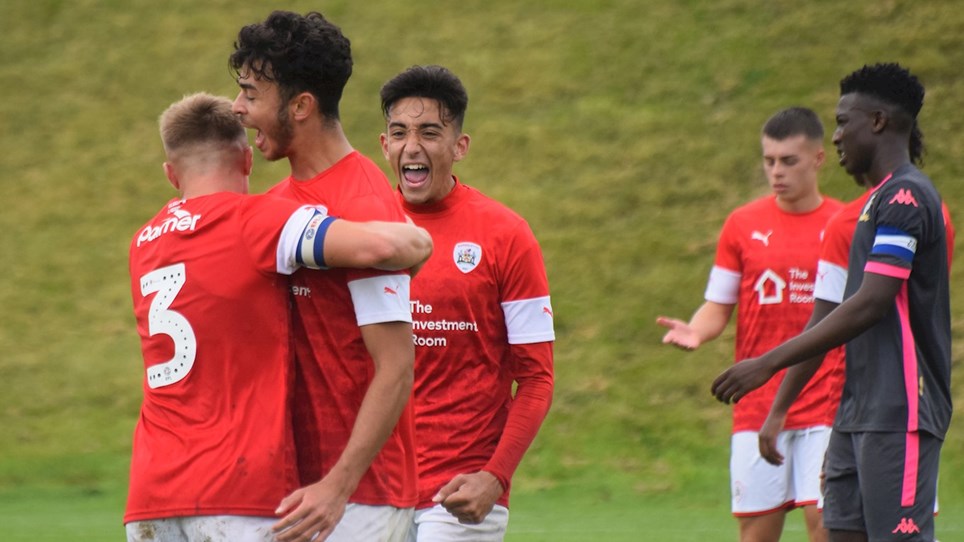