Angus Chapman continued his hot run of form to give the young Reds an early lead before Harry Jolley equalised for the hosts.

Shortly before half-time, however, Connor Hodgson struck what proved to be the winner, inflicting a first defeat on the Latics in 20 games.

Despite the strong winds at Euxton, Tom Harban’s side made a strong start when Brad Binns closed down well to win the ball from Sam Tickle and set up Chapman for his fourth goal in three games as he converted into the open goal.

Wigan almost made a quick response when Archie Brown’s pass was intercepted in the final third yet he made amends by pushing Tom Costello’s effort beyond the post in a one on one situation.

It appeared the difficult conditions may have been causing some havoc and Chapman almost returned Binns’ favour when the striker challenged for the ball in the air with Tickle and the ball fell to Binns, who couldn’t keep his shot down.

Wigan did hit back through a brilliant Jolley goal as the defender picked the ball up and evaded a challenge before nestling a low strike into the bottom corner.

On 44 minutes, Barnsley’s lead was restored. Jack Birks’ cross found Hodgson on the far side of the box and he brought the ball down to score with a drilled shot across goal.

Harban’s youngsters looked to give themselves some breathing space soon after the restart and almost got that nine minutes in when Binns’ powerful strike went narrowly over.

Tickle had to be on top form in the second half to keep his team in the game, notably keeping out two well taken free kicks by Hodgson.

But Wigan looked increasingly dangerous as the game drew to a close, which meant Barnsley were required to show off their defensive capabilities.

Chances fell to James Carragher and Costello in the dying moments, although neither were quite able to hit the target as the Reds secured a fitting result heading into a South Yorkshire derby against Sheffield Wednesday on Tuesday 3 March. 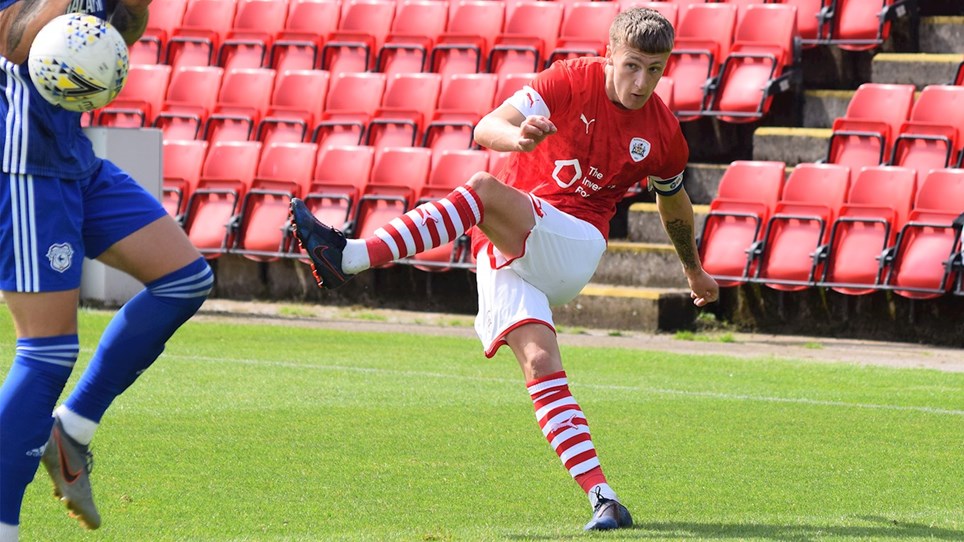 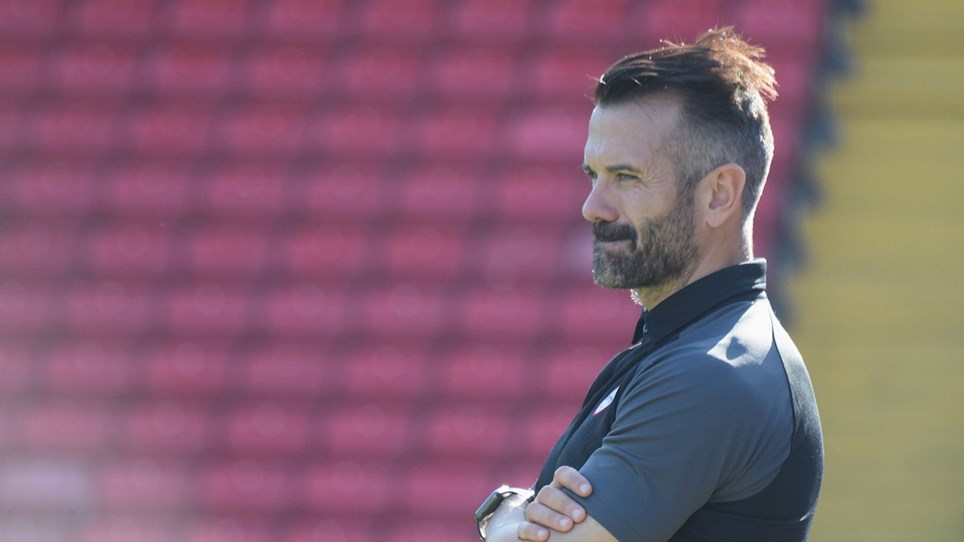 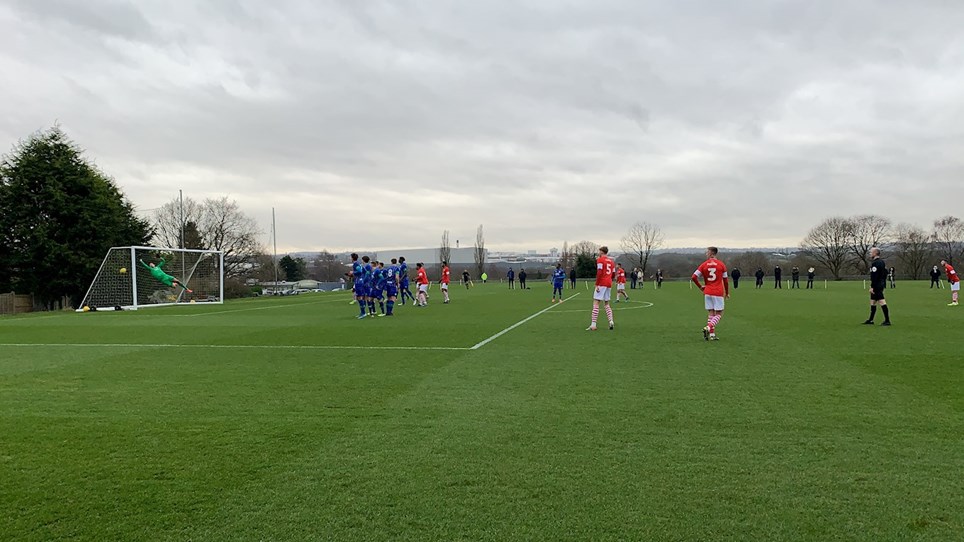