With a massive game up next, Barnsley are coming off the back of a painful defeat last time out; defeated 2-1 by Charlton Athletic in the capital last weekend.

That was the Reds' fourth successive defeat in all competitions, their worst such sequence of the 2019/20 season so far.

After somewhat stumbling out of the blocks at The Valley last week, Gerhard Struber's side rallied after the break but were unable to overturn the two-goal deficit that their hosts hadn't had to break sweat for. 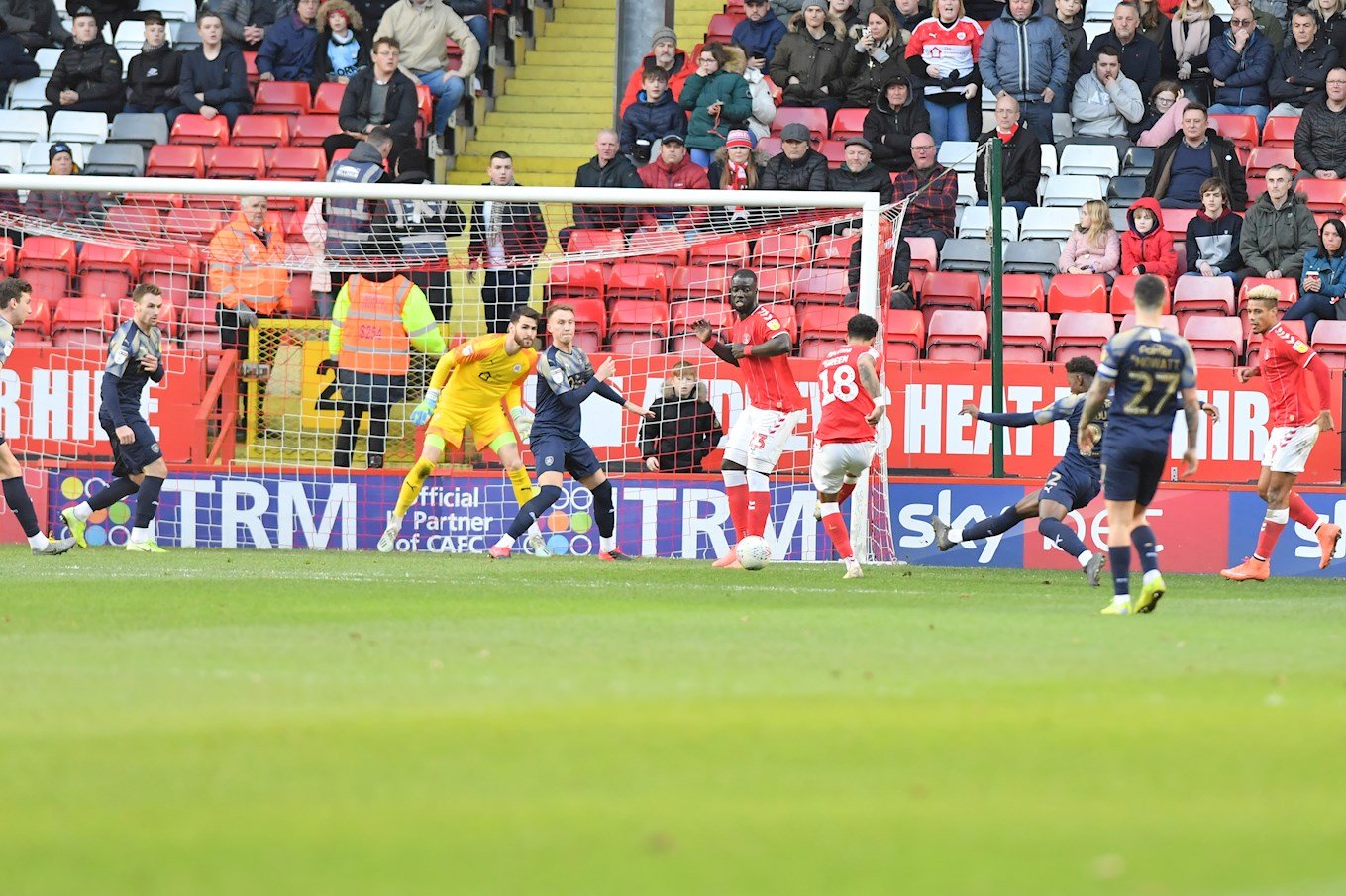 Returning to league action, Cauley Woodrow did grab his 11th goal of another productive campaign but the woodwork on three occasions stopped Barnsley from grabbing what would have been a deserved share of the spoils considering their second half dominance.

The running theme this season that has been so detrimental to the Reds' progress has been their propensity to shoot themselves in the foot with errors leading to goals. Struber has had his squad working hard all week in training to try and combat the issue.

The Reds' boss and forward Jacob Brown sat down with the media midweek and subscribers to iFollow Barnsley can watch both of their pre-match press conference interviews by clicking on the linked videos below.

Our opponents from just down the road aren't in the greatest of form themselves in all fairness. They've won just one league game since the turn of the year, albeit against another Yorkshire rival when coming away from Elland Road with a 2-0 win over Leeds United on January 11 2020. 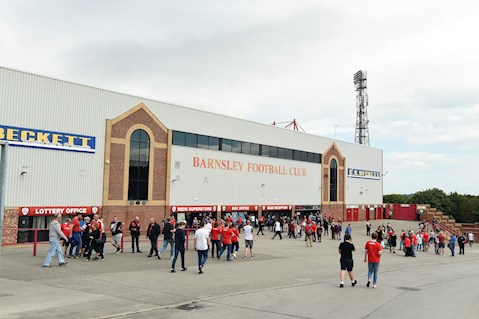 They've won two difficult away ties in the FA Cup though, proving the Owls are a different animal away from Hillsborough, where they've suffered a little recently; a 5-0 hammering at home to Blackburn Rovers the best example. 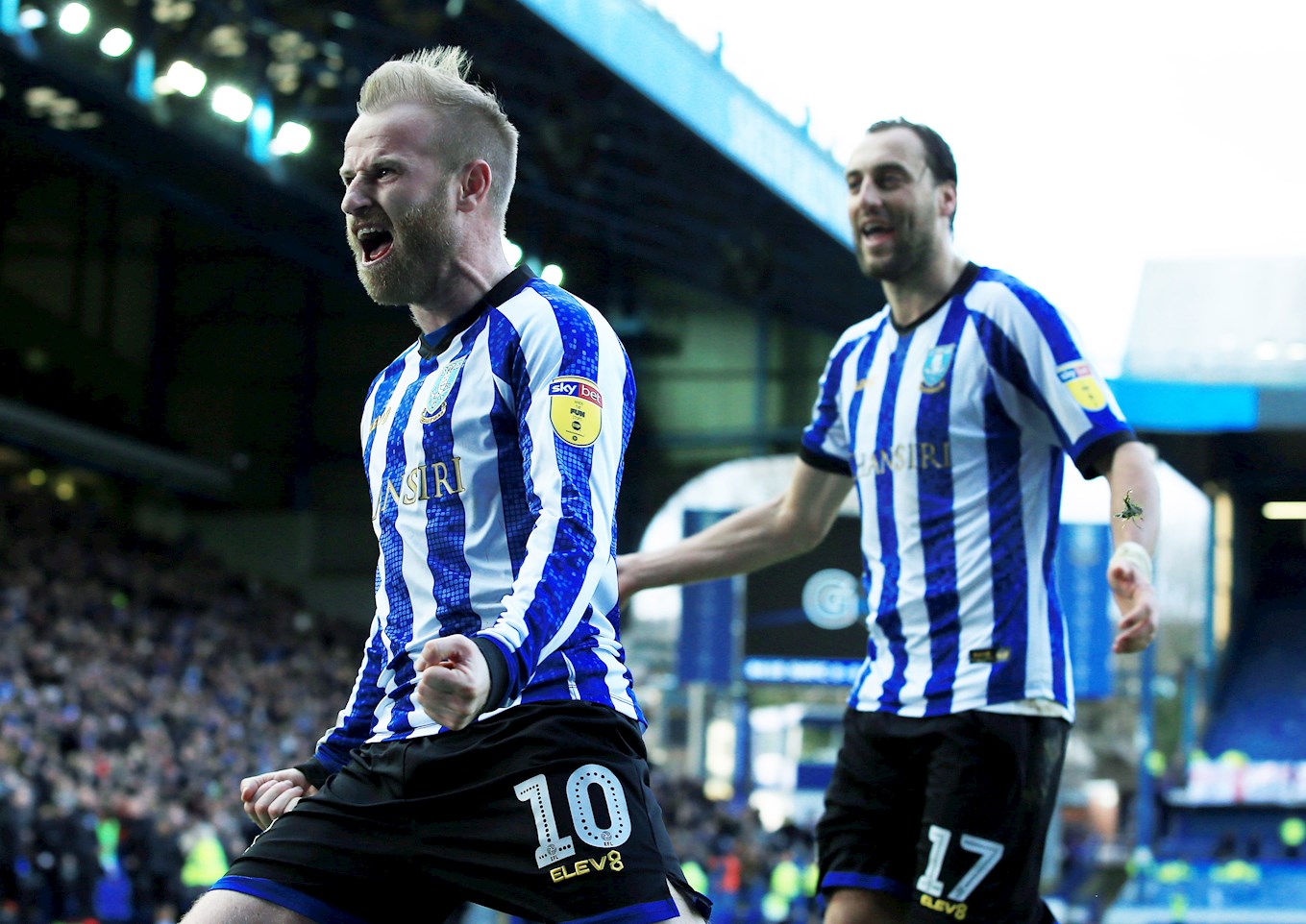 Wednesday are 19 points better off than the Reds, and currently sit in 11th position of the Sky Bet Championship table, seven points from the final playoff place, so still well within reach as we begin the final third of a long old season.

Seven points is also the gap that separates Barnsley from safety heading into this clash.

The Owls are led by former Reds player Garry Monk. Having had a modicum of success with previous clubs such as Swansea and Birmingham City, his arrival at Hillsborough in September saw him appointed manager of his fifth club in five years. He will be hoping to finally stick around in a dugout, and he's won 11 of his first 27 fixtures at the helm. 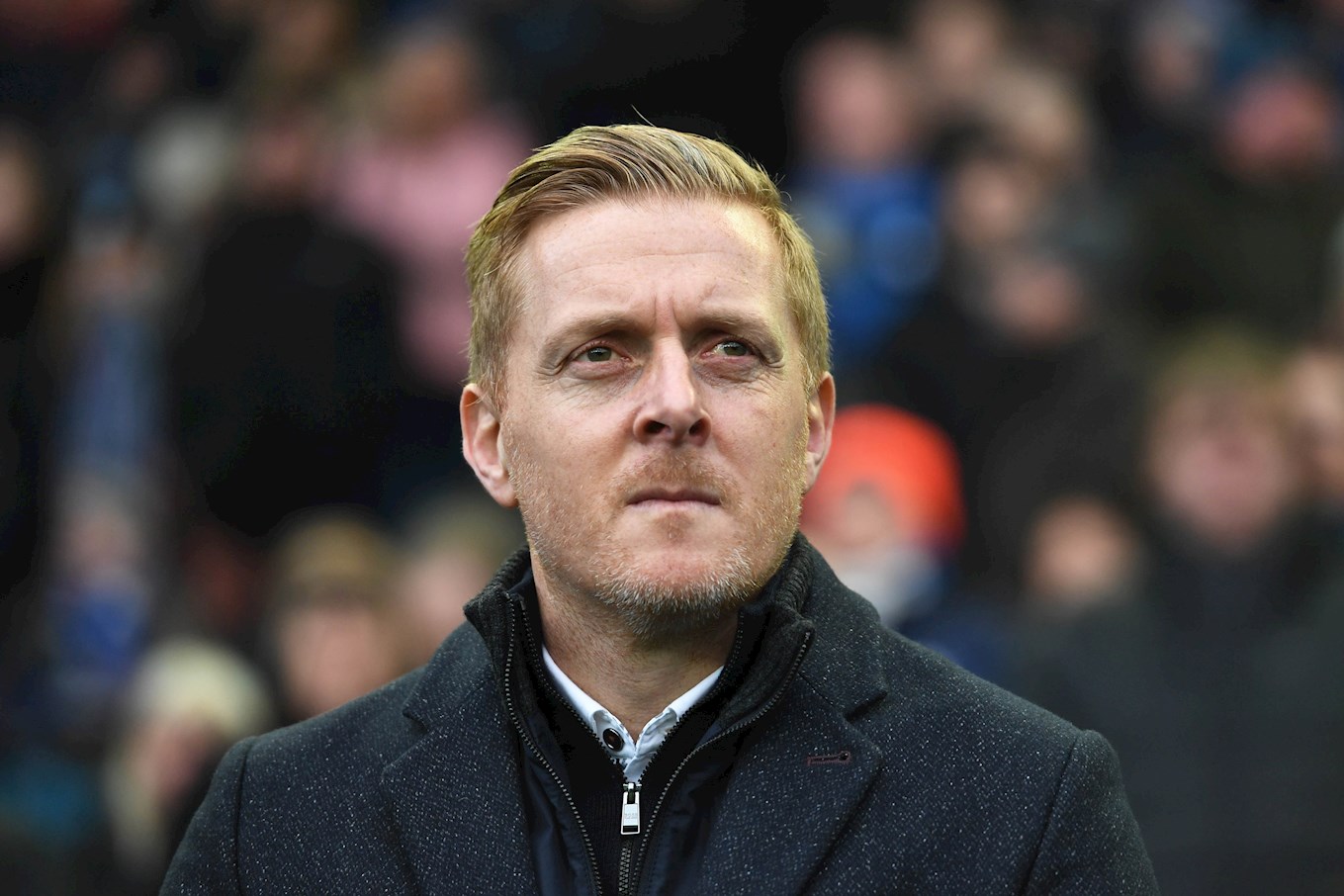 In what is one of the oldest squads in the Football League, Wednesday can call upon proven Championship players aplenty; players with international experience too and Monk was allowed to add reinforcements during the January transfer window, adding the likes of Josh Windass and Connor Wickham to the ranks.

A number of Owls players have played in this particular derby, and at Oakwell in previous seasons. In Barry Bannan, Morgan Fox, Tom Lees and Atdhe Nuhiu, Wednesday certainly have the edge in terms of knowledge. And in Sam Winnall up front, if selected of course, we have a potential pantomime villain.

It was a fairly one-sided clash when the two sides locked horns in the second fixture of the season, way back in sunny August. A second-minute Jacob Murphy goal was added to by Steven Fletcher on the hour-mark, in one of the Reds' most inept performances of the season. 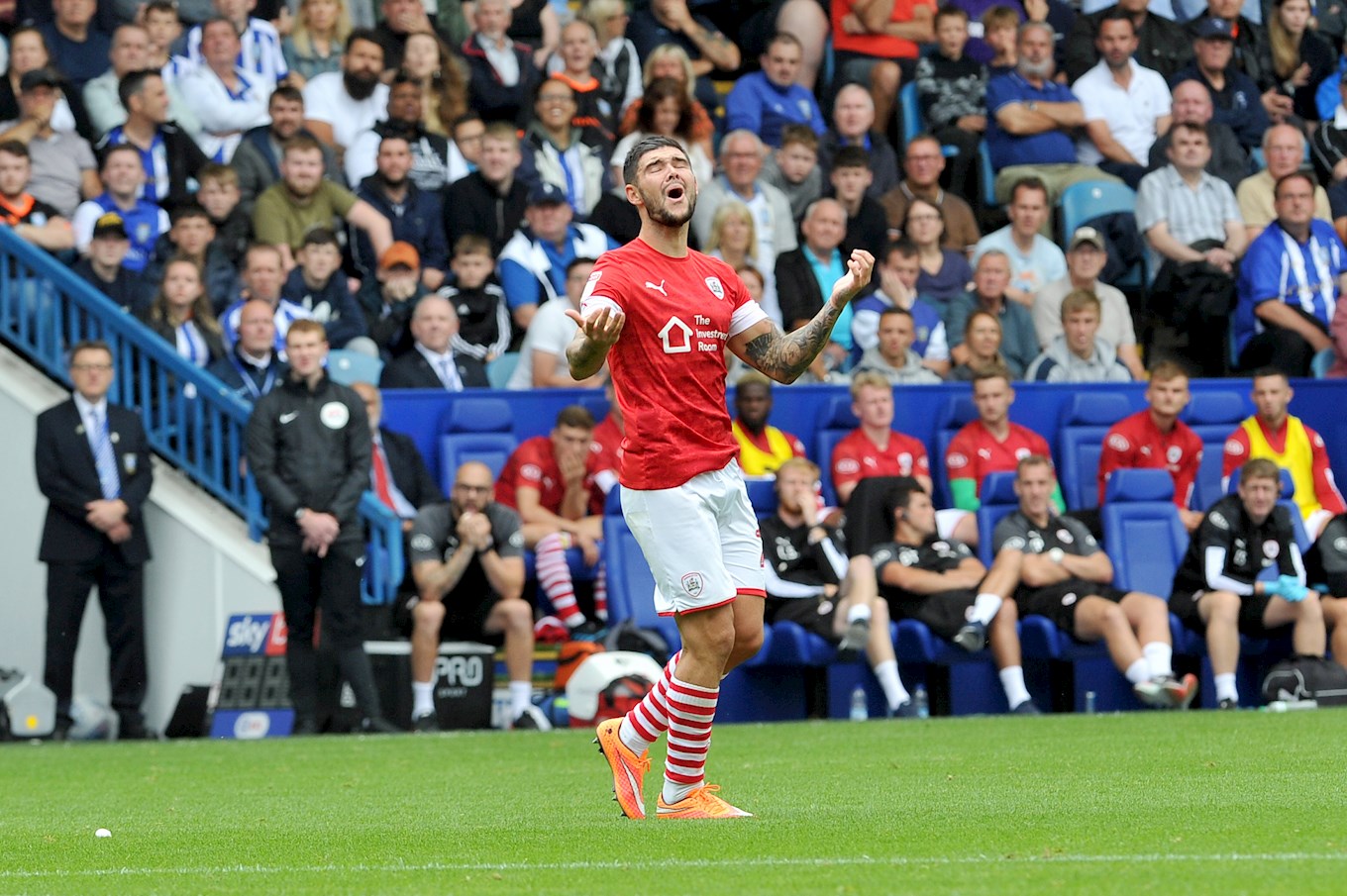 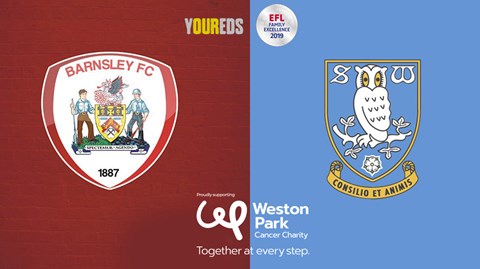 A historically happy fixture for Sheffield Wednesday, they've not tasted defeat at Oakwell for 12 years now. That was a 2-1 Reds victory, with Iain Hume and Jamal Campbell-Ryce on the scoresheet for Barnsley; Leon Clarke's penalty wasn't enough for Wednesday on that occasion.

The last Owls success on Grove Street came in December of 2012 as Chris O'Grady - who would later sign for the Reds - scored the solitary goal in a 1-0 Wednesday victory.

That being one of 36 triumphs for our visitors in this fixture, with Barnsley stuck on 22.

One of the Reds players who played in that last victoy over the Owls a dozen years ago is our Under 23s' Head Coach, Martin Devaney, and he joins Matt Bailey live on iFollow Barnsley for uninterrupted commentary from just before 1.30pm. 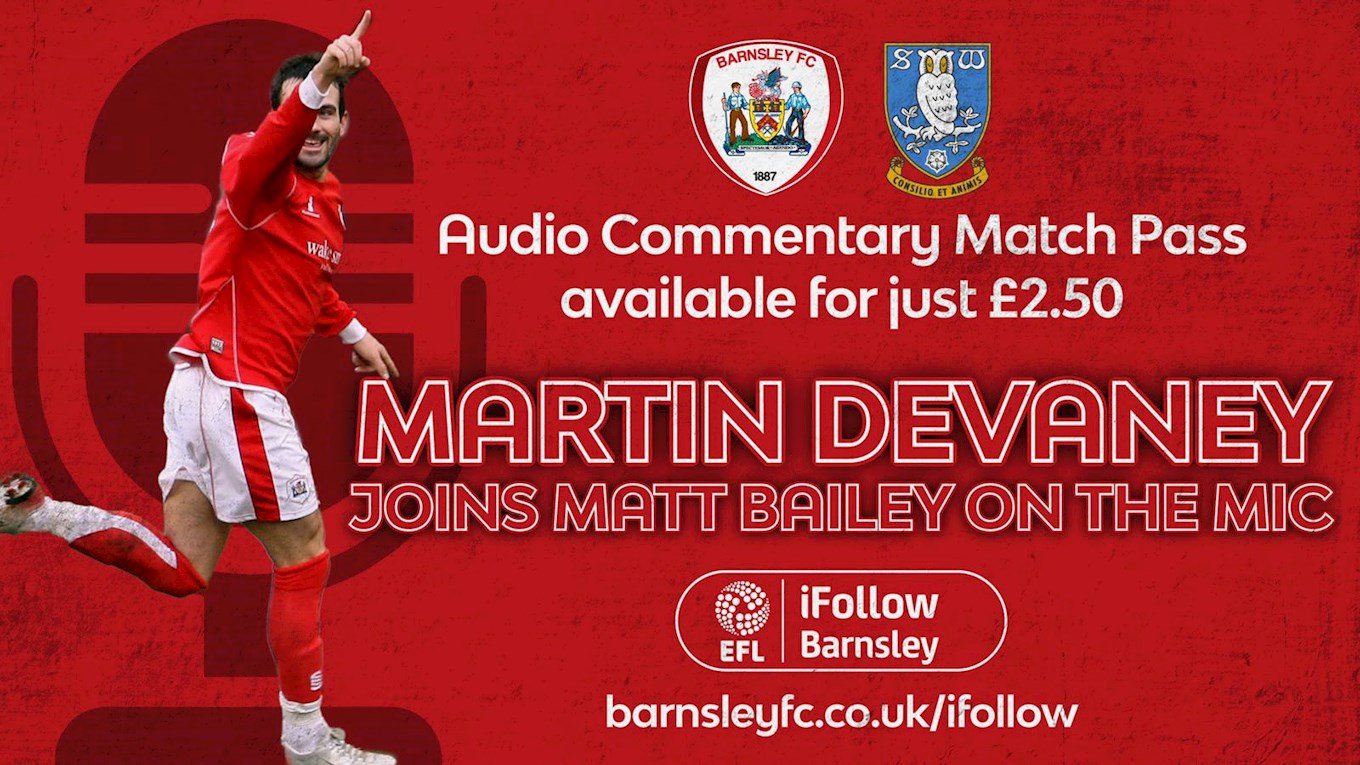