Yet another long trip south this weekend for Barnsley as we head to Reading in Sky Bet Championship action - this is your big match preview.

It doesn't seem two minutes since leaving the KC Stadium and the Reds are back on the road once more!

But they travel in good spirits. Wednesday night's 1-0 win against Hull City was Barnsley's third straight victory, all achieved without conceding a single goal.

A game the Reds dominated for large spells, yet they were left hanging on a little in the second half as the Tigers threw everything at their visitors. 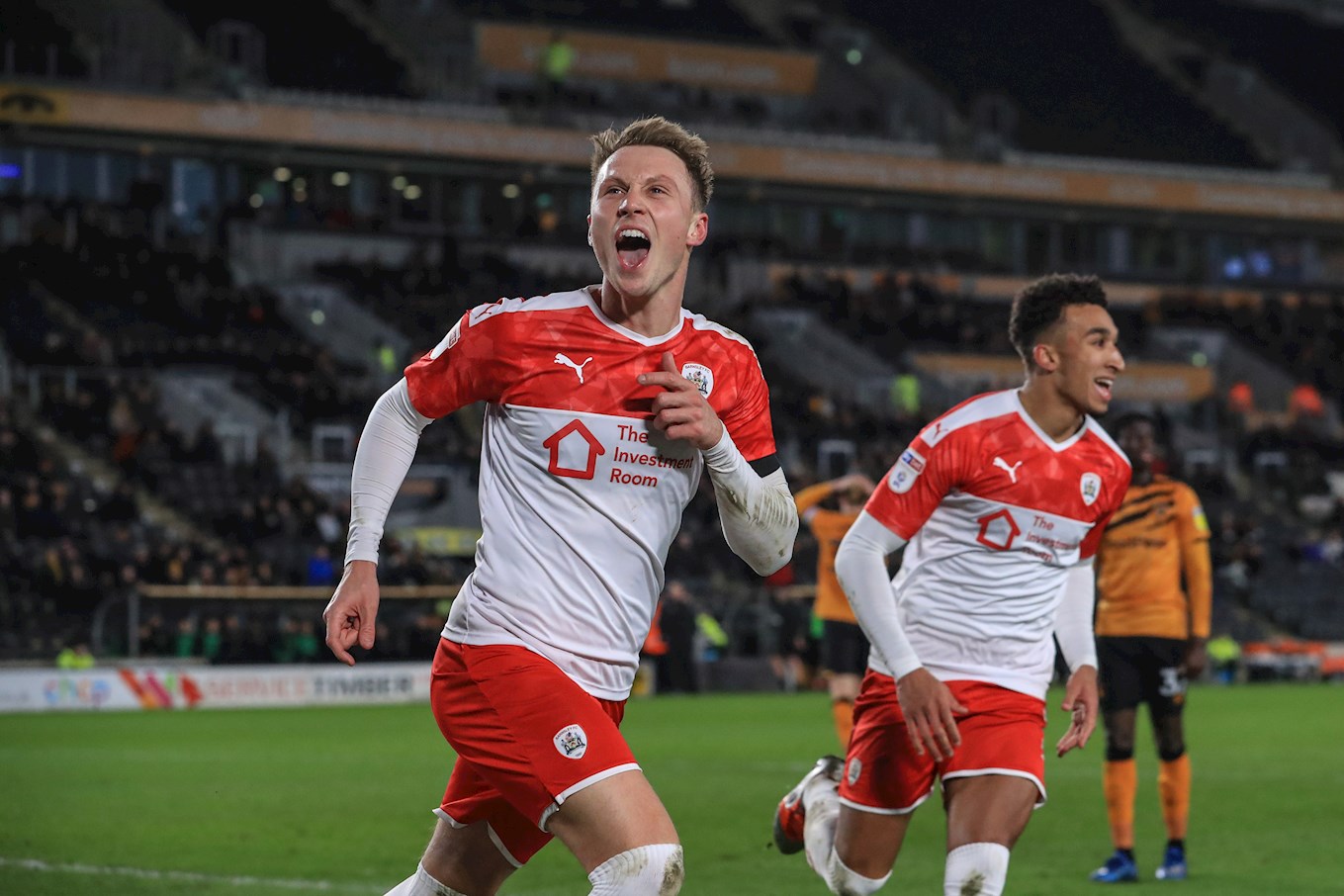 However, Cauley Woodrow's 42nd minute strike - his 15th of the season - was enough for another huge three points and the result lifted Barnsley off the foot of the table with the gap to safety closed to just three points heading into this weekend's trip to Berkshire.

Ahead of the trip to the Madejski Stadium we got the thoughts of Head Coach, Gerhard Struber and midfielder Marcel Ritzmaier. Subscribers to iFollow Barnsley can watch both pre-match press conference interviews by clicking on the linked videos below.

In terms of our hosts on Saturday at 3pm, the Royals come into this one in horrendous recent form, and hot off the back of a 3-0 humbling on home soil during the week to another relegation-threatened outfit in Wigan Athletic.

They've won just two league games in 2020 (against Fulham and Sheffield Wednesday) and currently sit 16th on 42 points, just five above the drop-zone. 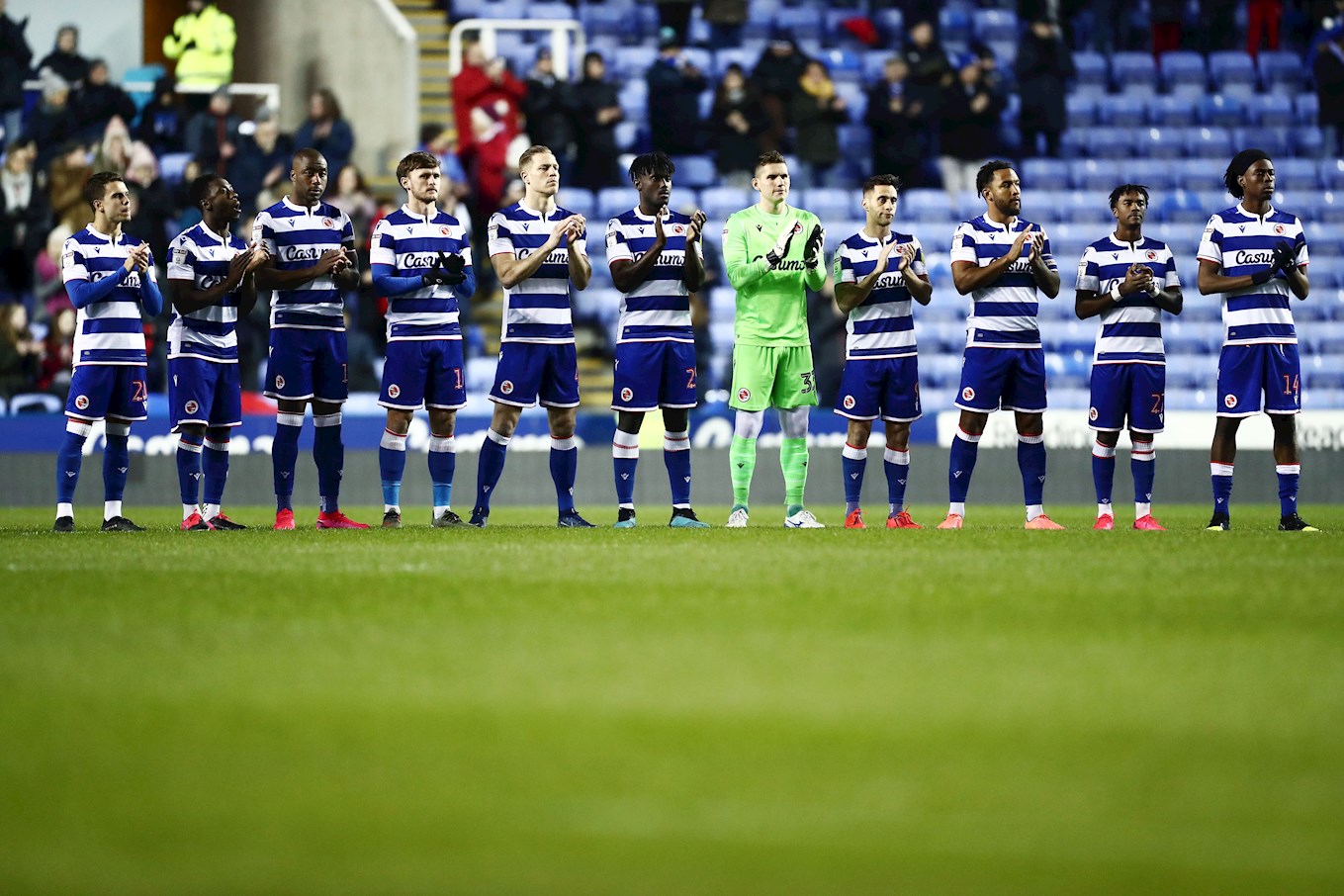 Next week they face Sheffield United in the last 16 stage of this season's Emirates FA Cup and so their players should this weekend be looking to stake a claim for a start in that cup tie.

Having replaced José Gomes back in October of last year, Mark Bowen is the man in the home dugout and he began his managerial career at the Mad Stad in majestic fashion but form has deserted his men since the turn of the year. 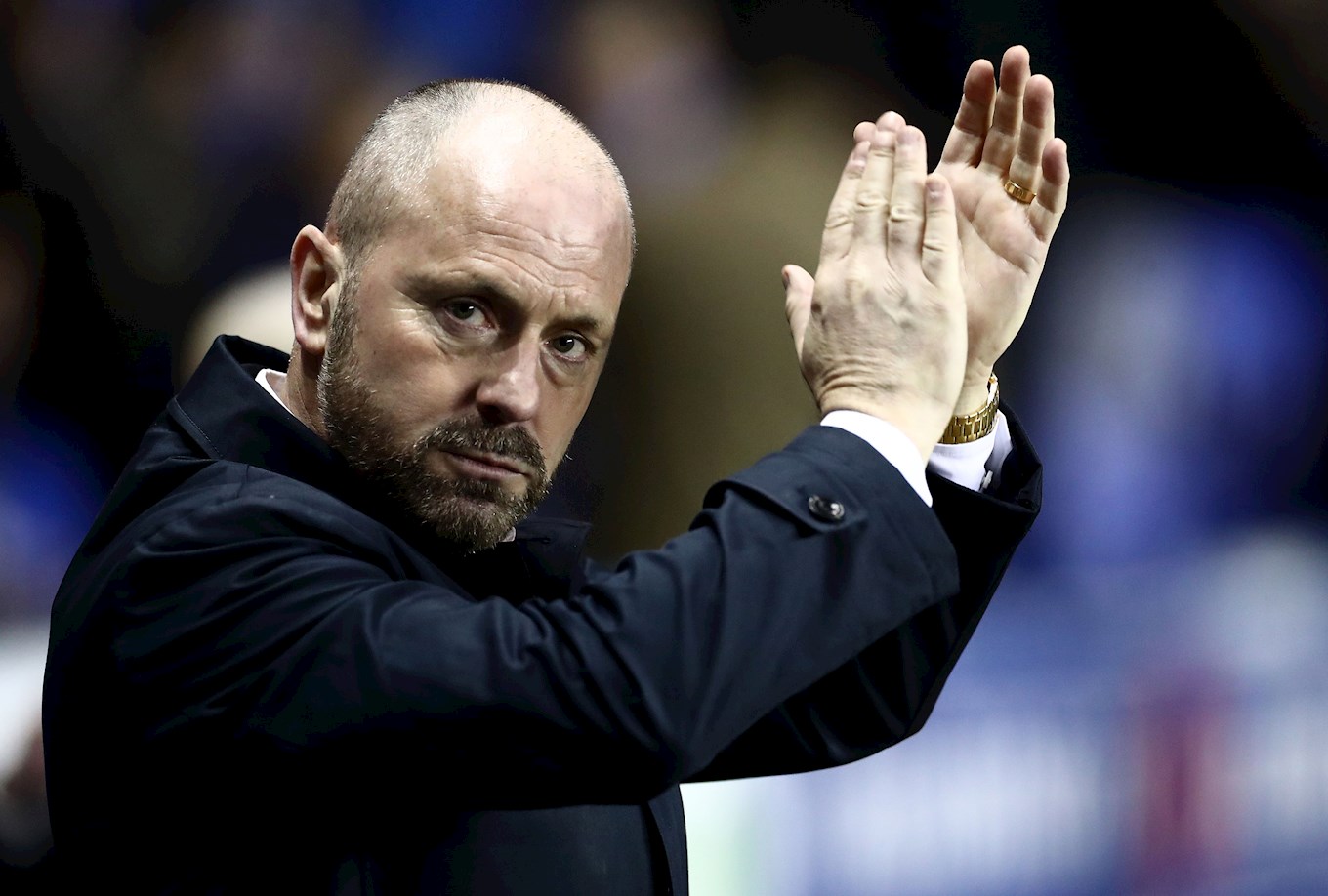 He does have some quality footballers at his disposal however. Despite not appearing at Oakwell earlier this season, the Royals do have Andy Yiadom in their ranks and the former Barnsley captain has been just as popular in Berkshire as he was with us in Yorkshire.

Veteran midfielder Charlie Adam is still capable of running the show at this level despite his advancing years and his experience could be vital against the Reds, the youngest side in the EFL.

It was 1-1 when the two sides met back in December. It was a game the Reds dominated throughout and Cauley Woodrow looked to have won it for Barnsley until the visitors hit back in the last 15 minutes to take a share of the spoils.

That was the 75th meeting of the two clubs and it's been a very competitive fixture since the sides first locked horns back in 1926. Reading edge the head-to-head record with 29 victories to Barnsley's 26 with 20 draws.