It was another eventful weekend of football in the English Football League, with several of our loan players in action up and down the country.

We’ll start in the Sky Bet Championship with Mallik Wilks, who was on the scoresheet as Hull City and Swansea City shared eight goals in a thrilling encounter at the KCOM Stadium.

The 21-year-old forward put the Tigers ahead for the third time on Friday evening when he struck just after the hour mark. That result leaves Hull 17th in the table.

Dropping down into League One, now, and Cameron McGeehan played the full 90 minutes as Portsmouth secured a 2-0 victory at home to Shrewsbury Town.

Kenny Jackett’s side now sit sixth in the table – just four points off the summit and with games in hand on those above them as they chase automatic promotion.

In the fourth tier, Victor Adeboyejo’s Cambridge United came from a goal down to beat Bradford City 2-1 at the Abbey Stadium.

The young striker was replaced by eventual match winner Harvey Knibbs in the 72nd minute as the U’s made it four consecutive wins.

Elsewhere in League Two, Jordan Green featured for the duration but could not prevent his Newport County side from succumbing to a 1-0 defeat at Mansfield Town.

Meanwhile, George Miller wasn’t in action for Scunthorpe United as their game at Swindon Town was postponed due to inclement weather.

The same fate struck both Chris Sang’s Guiseley AFC and Jake Greatorex’ Matlock Town as their respective fixtures against Kettering Town and Witton Albion were called off.

North of the border in the Scottish Premier League, Toby Sibbick didn’t feature for Heart of Midlothian as they drew 2-2 with Hamilton Academical. 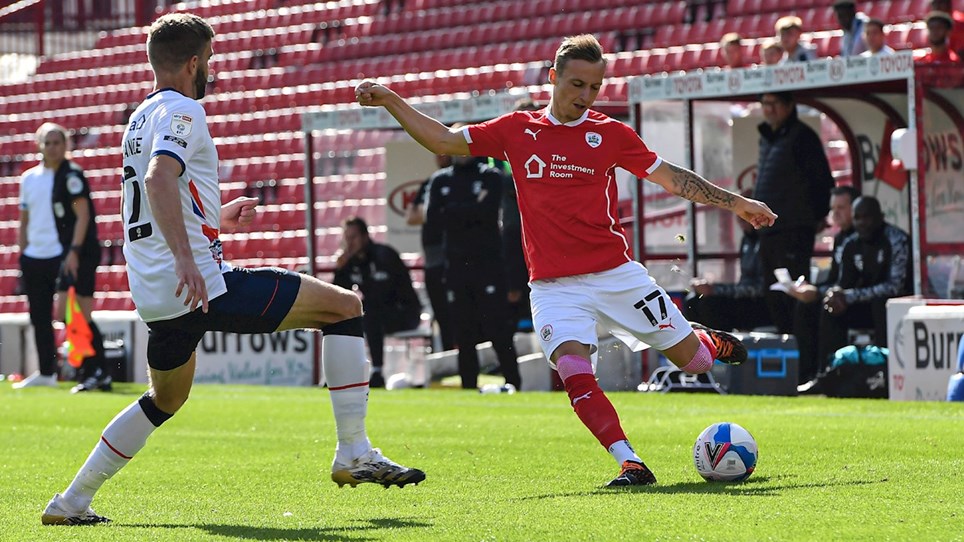 
We’ll start our loan round-up on the continent this week, where Marcel Ritzmaier was in Austrian Cup action for SK Rapid Wien. 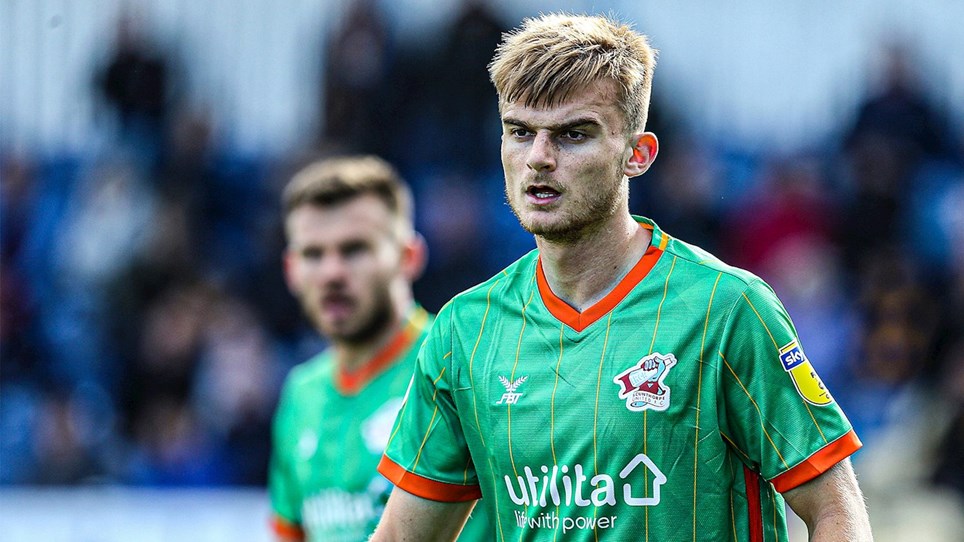 
It was a mixed bag for our players out on loan at the weekend, with wins, draws and defeats up and down the country.