It’s set to be a special evening for 9 year old, Lily Atkinson.

Lily was diagnosed with a type of cancer called Neuroblastoma when she was just 11 months old.   Her mum Angela first spotted a problem when Lily had a something wrong with her eye, which resulted in her having a number of tests in hospital.  But the results showed there was something much more seriously wrong – Lily actually had cancer.

After undergoing treatment at Sheffield children’s hospital, she has now grown up to be a healthy little girl who loves athletics and trains at Sheffield EIS twice a week.  She has also done lots of fundraising to say thank you for her treatment and is proud to represent Cancer Research UK and support World Cancer Day.

She is very excited to be cheering on Barnsley tonight with her mum, Angela, her big sister Grace, 12 and her uncle David.

A team from Cancer Research UK will also be at the match, offering World Cancer Day Unity Bands in return for a collection and raising awareness about cancer.

How Can You Help? 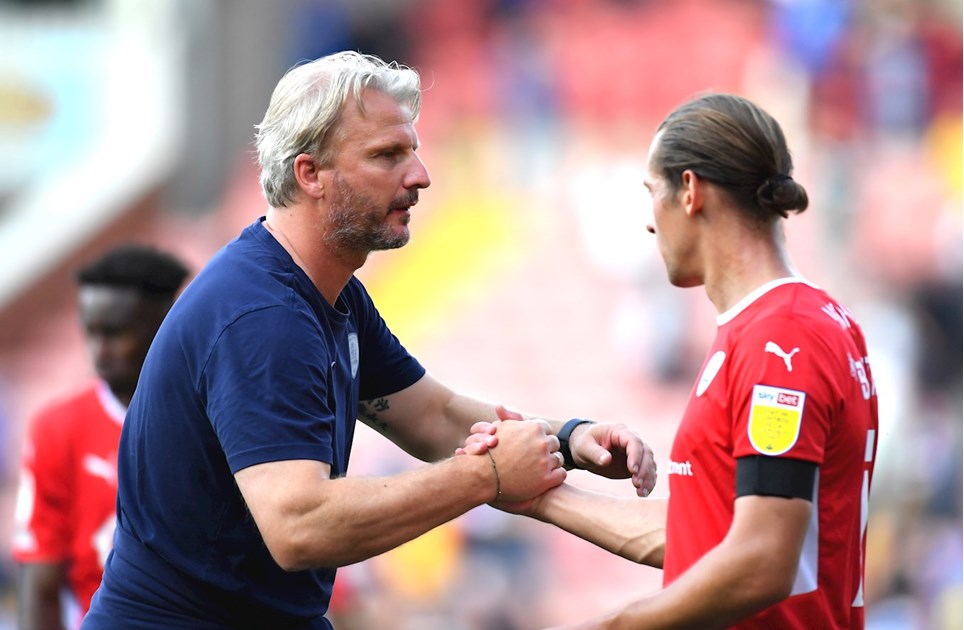 
Check out the best pictures from Saturday's draw against Birmingham City.