Barnsley Football Club are saddened to learn of the passing of former Reds forward Ken Oliver.

Spending just over three years at Oakwell, Oliver was a prolific centre forward known for his aerial prowess and played a key role in the club's run to the quarter finals of the FA Cup during the 1960/61 campaign, scoring crucial goals against Reading, Huddersfield Town and Leicester City.

After scoring 54 goals in 113 appearances - an outstanding ratio - Kenneth moved to Watford in 1963 when the Reds accepted a £10,000 bid for his services. After time at Vicarage Road and later with Workington, Oliver ended his career with Bournemouth.

But it was his Oakwell days that he's best remembered for as a player.

The thoughts of everyone at the club are with Ken's friends, family and loved ones. 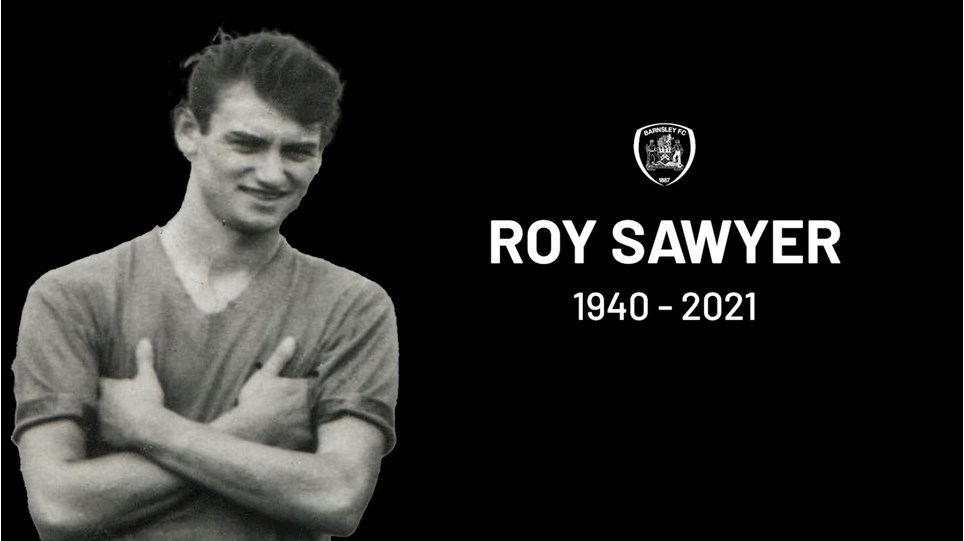 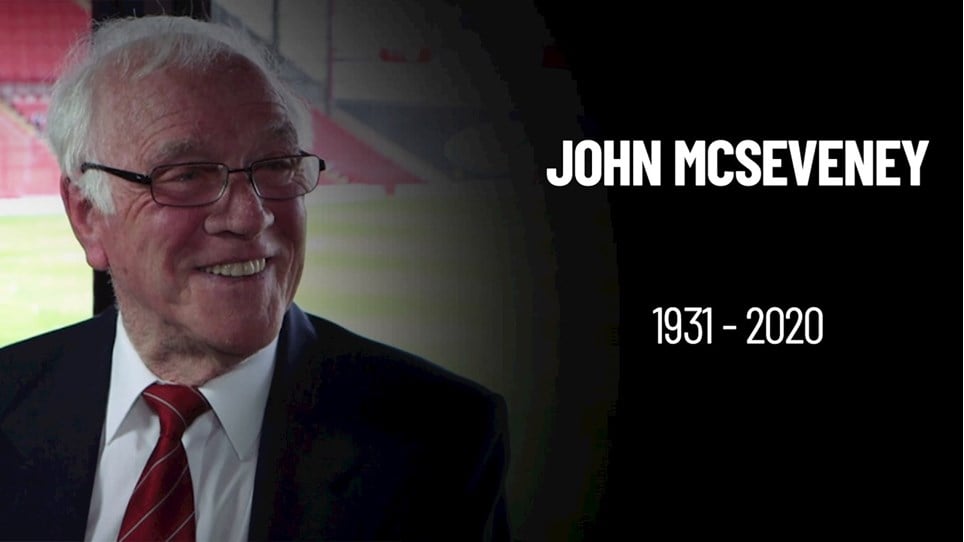 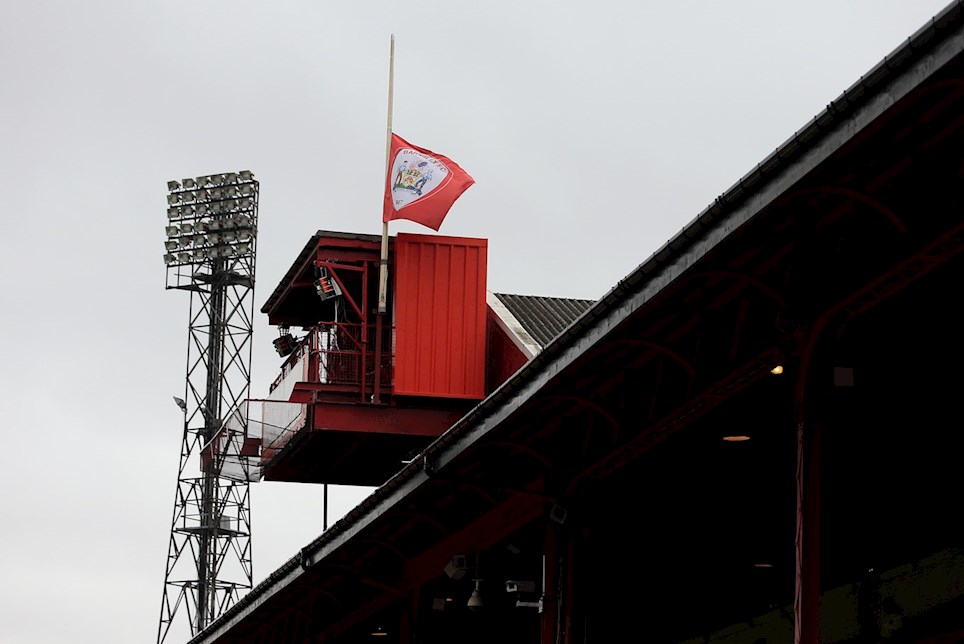 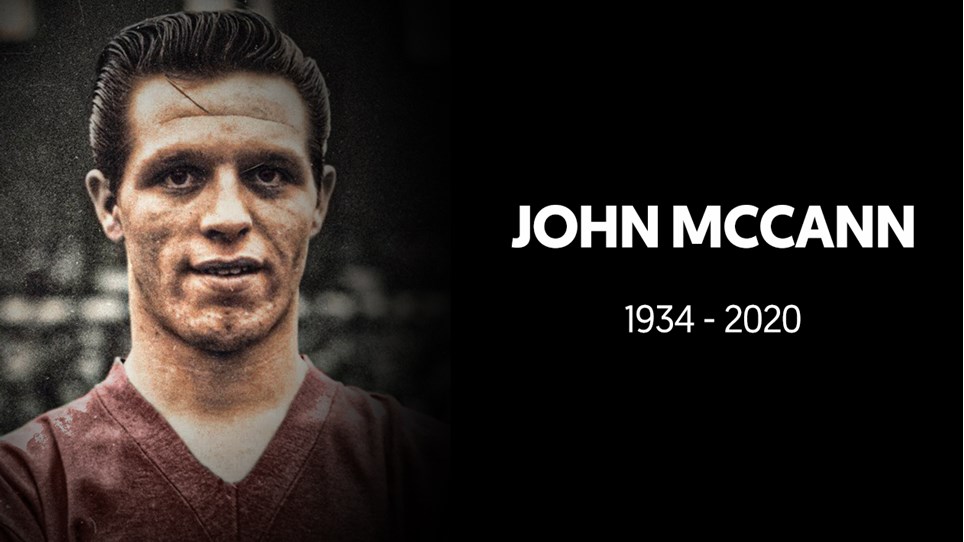