Gerhard Struber needs to lift his side and hope for capital gains this weekend as Barnsley head to Fulham - here's your preview.

After a miserable midweek defeat at Oakwell last time out, Barnsley need to shake themselves off and get ready for another long away trip.

Tuesday evening's bitter pill - a 1-0 reverse at the hands of in-form Birmingham City - married with the positive results of those in and around them in the relegation places has left the Reds a mountain to climb in their pursuit of Sky Bet Championship safety. 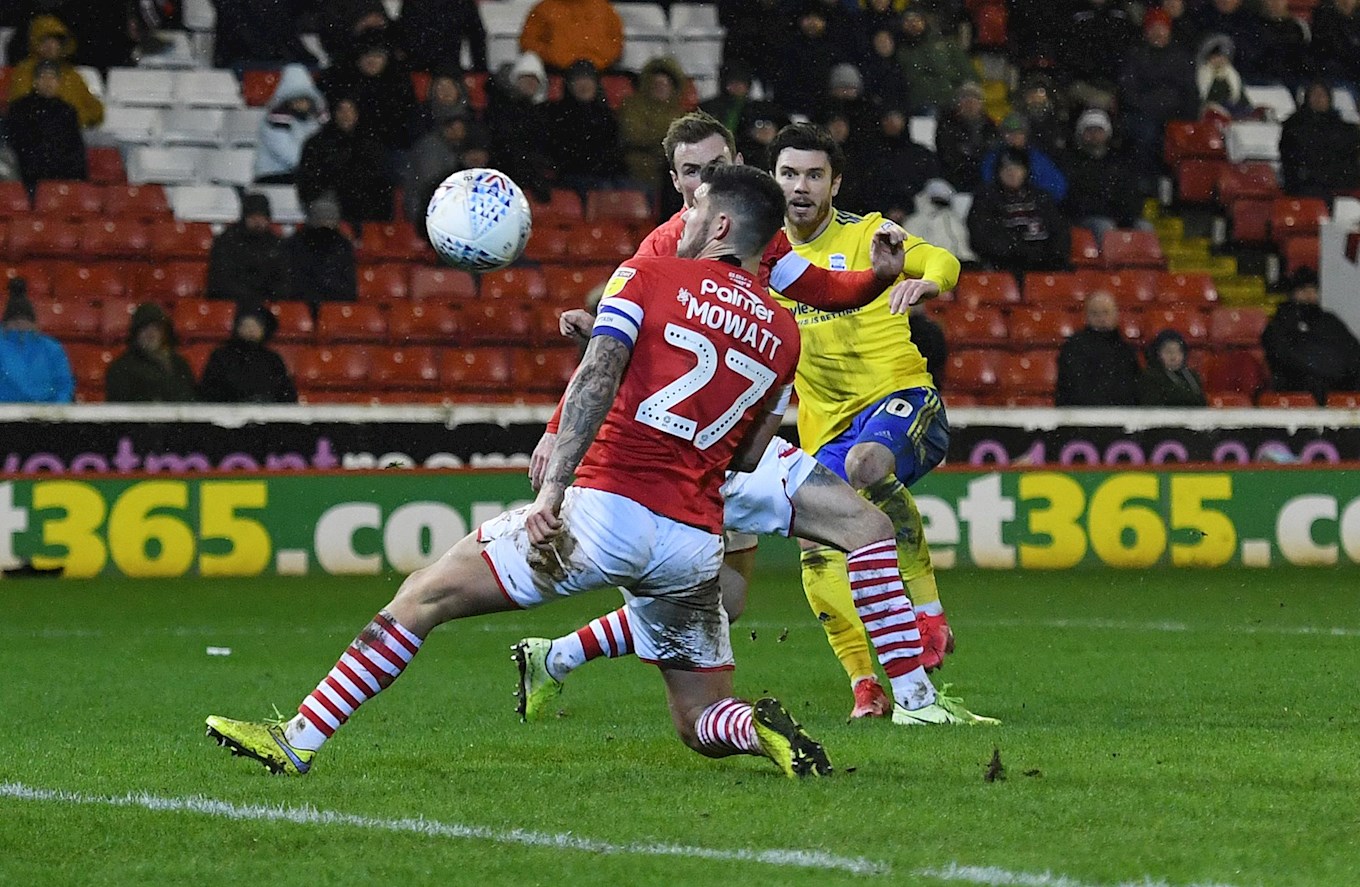 A late Scott Hogan goal - the former Reds trialist on hand to tuck home the winner following another defensive howler - condemned Barnsley to their fifth defeat in their last six games, with just one league victory to their name since 2020 was ushered in some six weeks ago.

Upon the arrival of Gerhard Struber, the Reds had begun to show promise and hinted at a survival fight. But a few weeks down the line and performances have deserted the Austrian Head Coach and the Blues loss looked like a real punch to the gut for his players on a night when stormy weather was matched by the reactions of the Oakwell faithful. 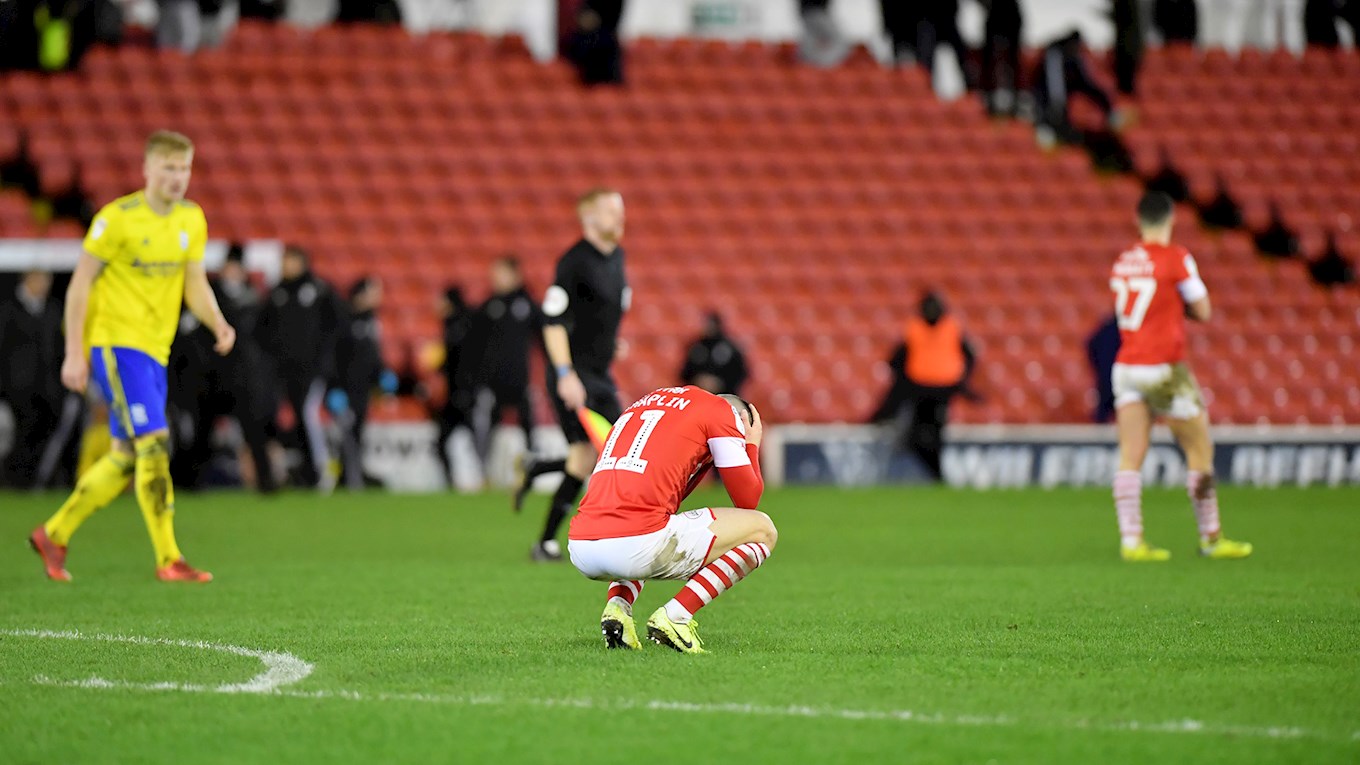 But there remains 14 matches to play, some 42 points to play for and despite being nine points adrift now of safety, Struber and his squad must react, and quickly with Craven Cottage and Fulham this Saturday's desitnation.

Ahead of the trip to London, the Head Coach and midfielder Mike Bähre spoke in midweek with the assembled media to preview the clash with the high-flying Cottagers and iFollow Barnsley subscribers can watch both of those pre-match press conference interviews by clicking on the linked videos below.

Our hosts at the weekend are enjoying their best run of form of the 2019/20 campaign to date. Unbeaten in six since their New Year's Day humbling on home soil by Reading.

They were held 1-1 by Millwall in the week but remain third (on goal difference) in the Sky Bet Championship table, on 56 points, six points behind leaders West Brom.

Led by former Cottagers midfielder and England stalwart Scott Parker, Fulham struggled to find their feet this season in the opening stages. No more obvious was the opening day loss at Oakwell, as Luke Thomas' first half goal saw Barnsley to a surprise win back in August. 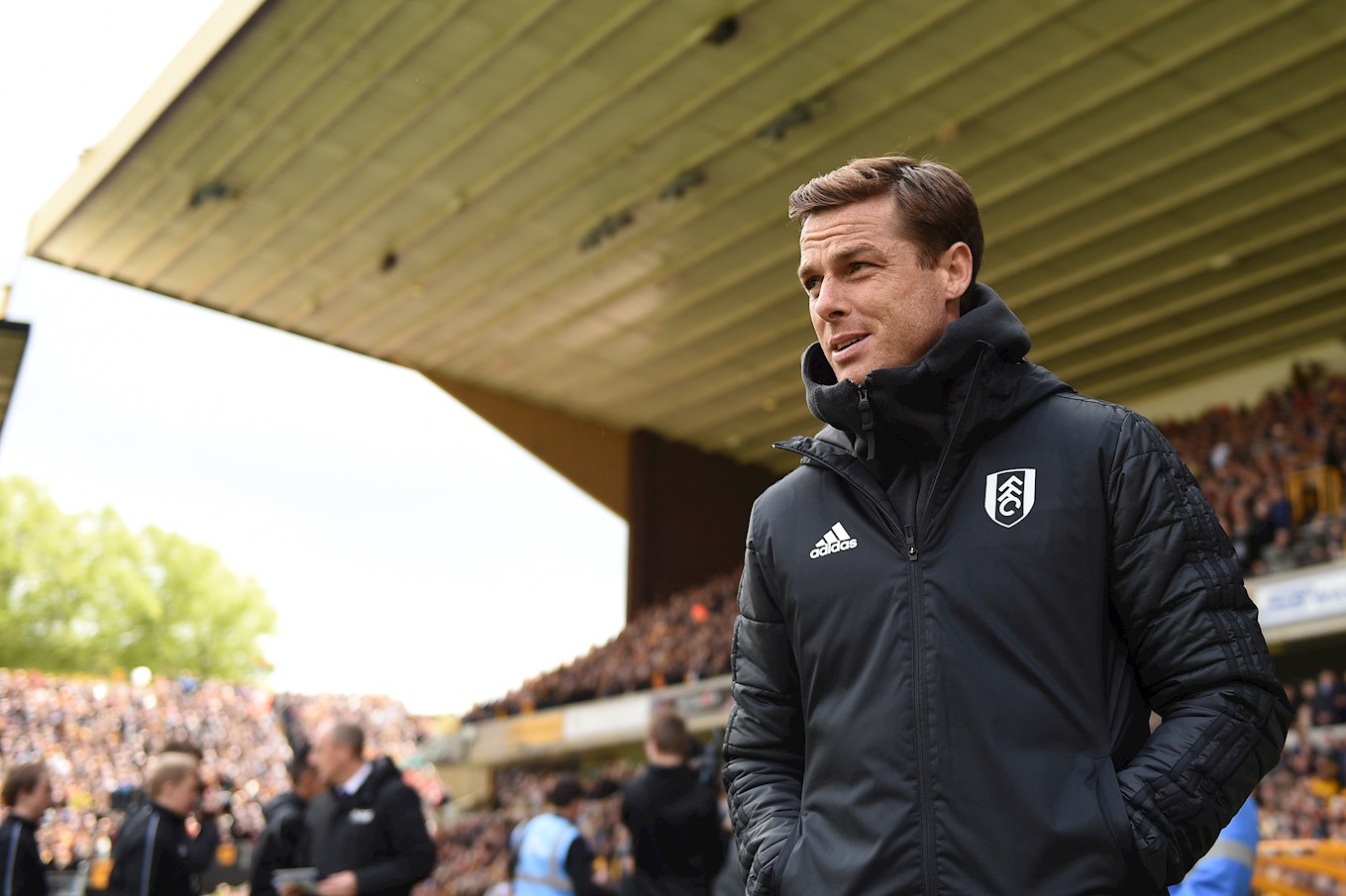 But the star-studded Whites' squad slowly found form and with talismanic striker Aleksanaer Mitrovic scoring 20 goals this term already, and the likes of Bobby Reid, Anthony Knockaert, Ivan Cavaleiro and Stefan Johansen pulling the strings around him, Fulham were most pundits' pick for automatic promotion, and finding their groove right now might well be seen as perfect timing.

Scotland international midfielder Tom Cairney is still the man to watch at Craven Cottage. The 29-year-old playmaker has been one of the division's standout performers over the last decade and shows no signs of slowing down. 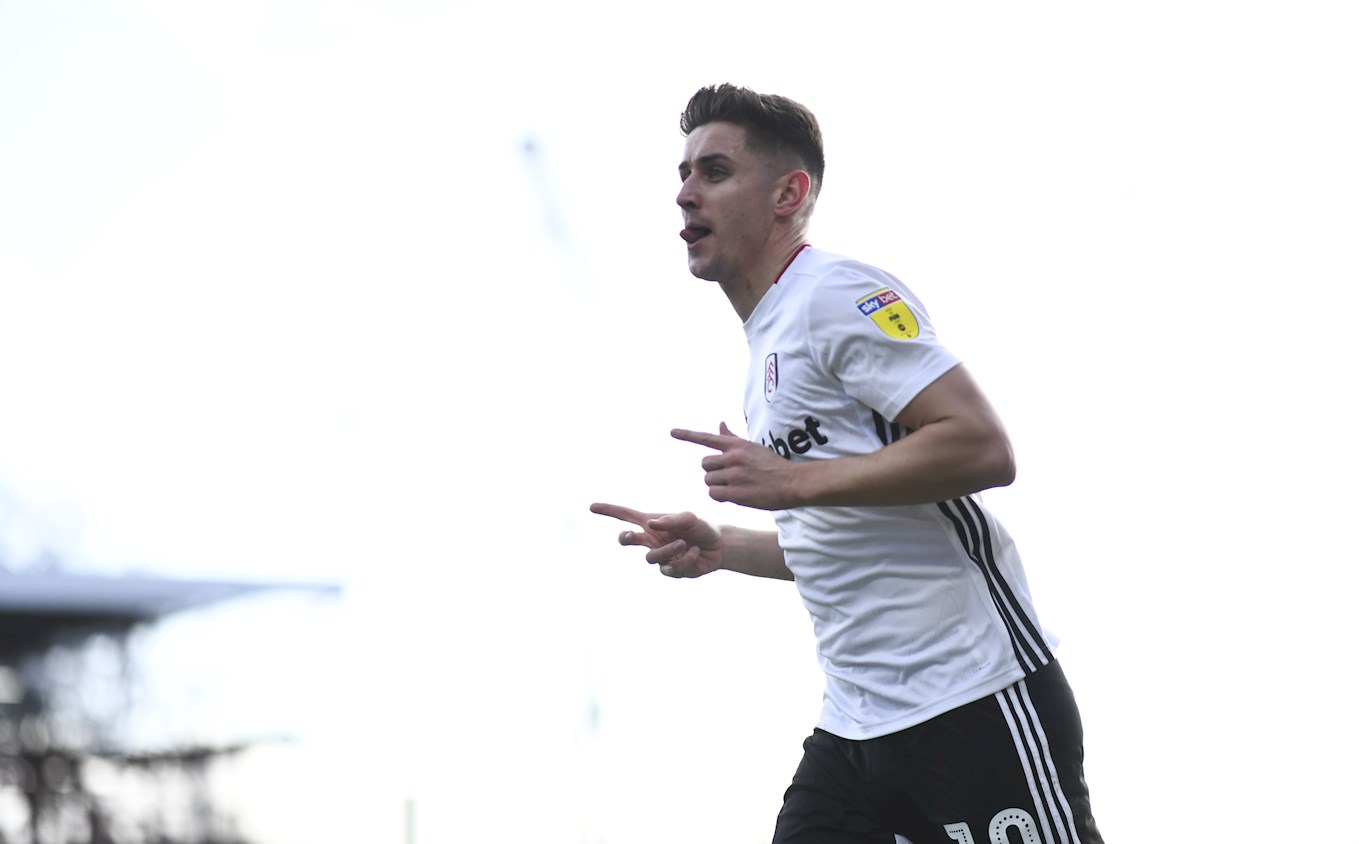 August's victory over Fulham was the Reds' first success in the last 20 years, back when Barnsley did the double over the London outfit.

In the Craven Cottage tussle, back in November of 1999, the Reds ran out 3-1 winners on their way to Wembley and the playoff final that campaign.

But in recent years it's been a struggle for Barnsley. Four consecutive defeats preceded the 1-0 win at Oakwell earlier this season.

Historically speaking however, the Reds do hold the advantage when it comes to the head-to-head record. There have been 32 Barnsley victories to Fulham's 26, with 23 draws in a fixture that was pretty regularly played out in the first 50 years of both club's founding.


Everything to know ahead of Saturday's trip south to face the Cottagers in Sky Bet Championship action!