Back in Sky Bet Championship this Wednesday evening as the Reds welcome the Chairboys to Oakwell.

In what has been a rarity this season, there will have been a fair gap between our last fixture and the next as Valérien Ismaël's side host Gareth Ainsworth's newly-promoted Wanderers outfit in a 7.45pm kick-off on Wednesday night.

Looking to bounce back from last Friday evening's 4-0 humbling by top-of-the-table Bournemouth, the Reds head into this midweek clash as favourites against a Chairboys side who currently sit 22nd and eight points behind Barnsley in the league standings. 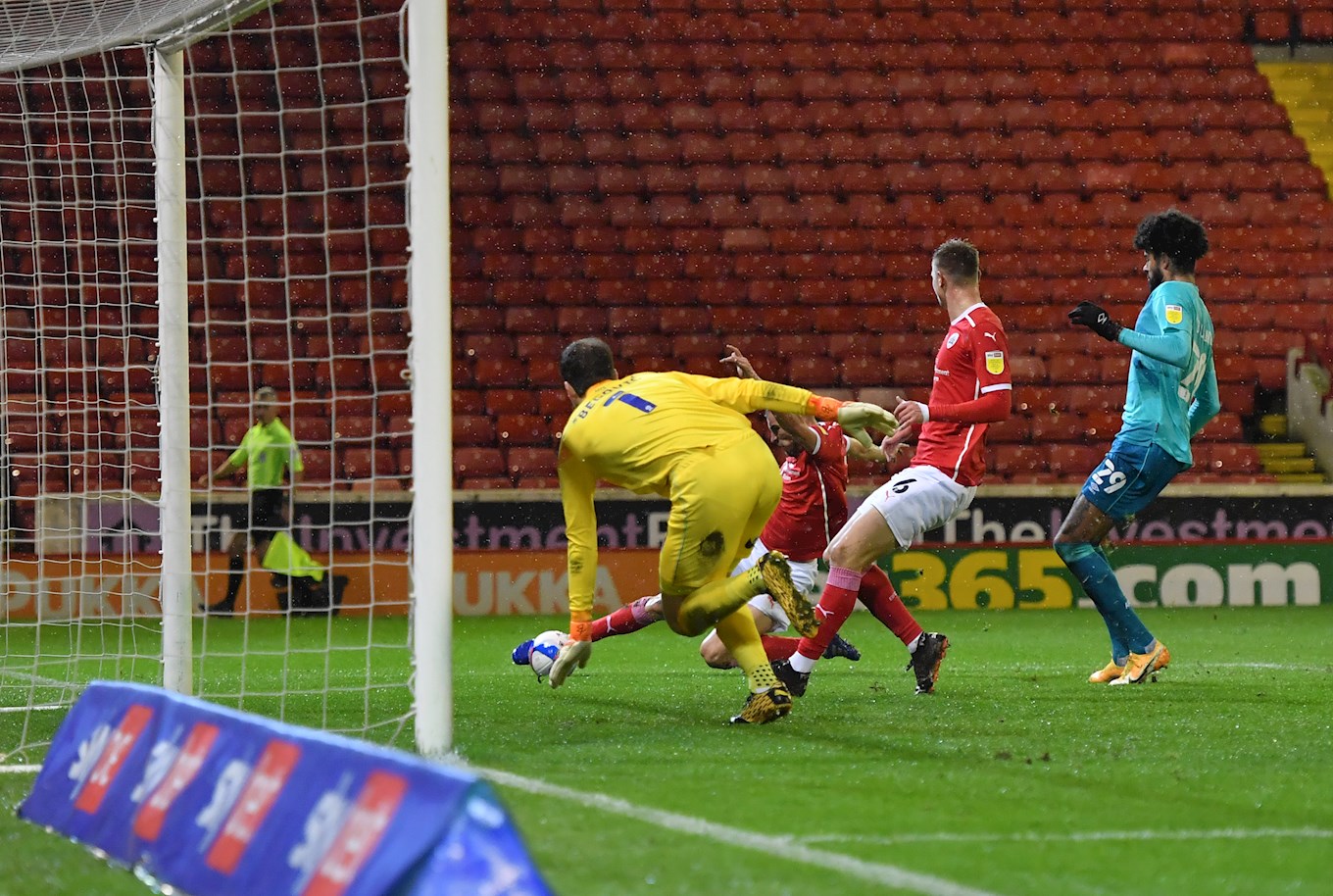 Despite the scoreline against the Cherries last time out, the Reds weren't hammered by their high-flying opponents in terms of how the game played out. A number of mistakes - again - were punished in clinical fashion and Ismaël's men were once more profligate in front of goal themselves.

It's been the big issue all season, that inability to show a ruthless nature in either box.

And you'd hope that changes quickly as we now head into a run of fixtures before the New Year that could see us catapult up the table, or, plummet towards the wrong end. 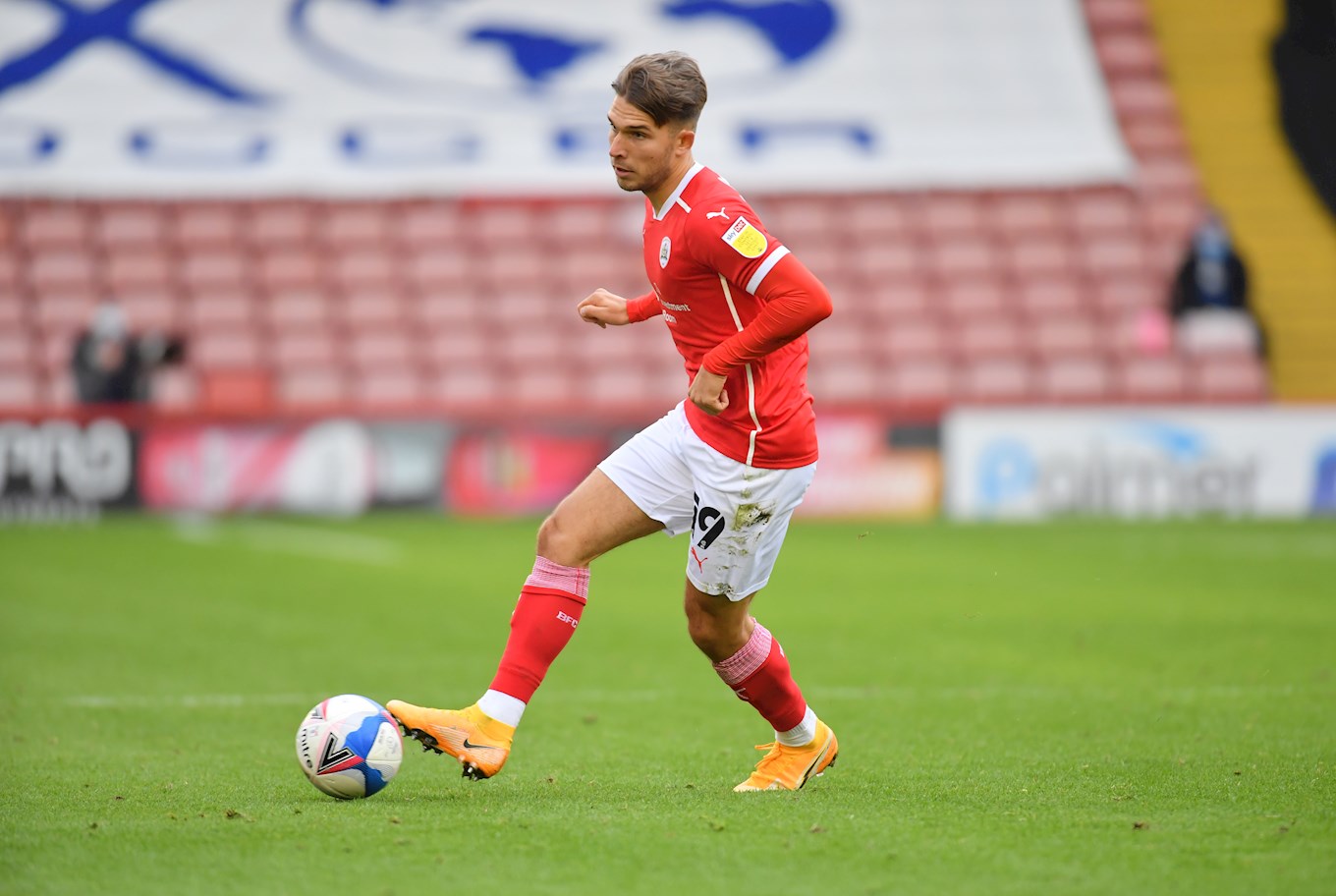 There weren't many standout performers on Friday night and so the Head Coach might well be tempted to shuffle his pack going into Wednesday. On-loan midfielder Matty James hasn't started any of the last three games, Aapo Halme is now back to full fitness and a big option in defence whilst the likes of Patrick Schmidt and Luke Thomas will be desperate for a chance in the forward positions as the Reds look to get back on a winning run heading into the festive period.

But the gifts need to be saved for the 25th of December only..

Our visitors on Wednesday were the club to make the most of the lottery that was the weighted points per game system implemented by the EFL when League One was ended prematurely last season owing to the coronavirus. 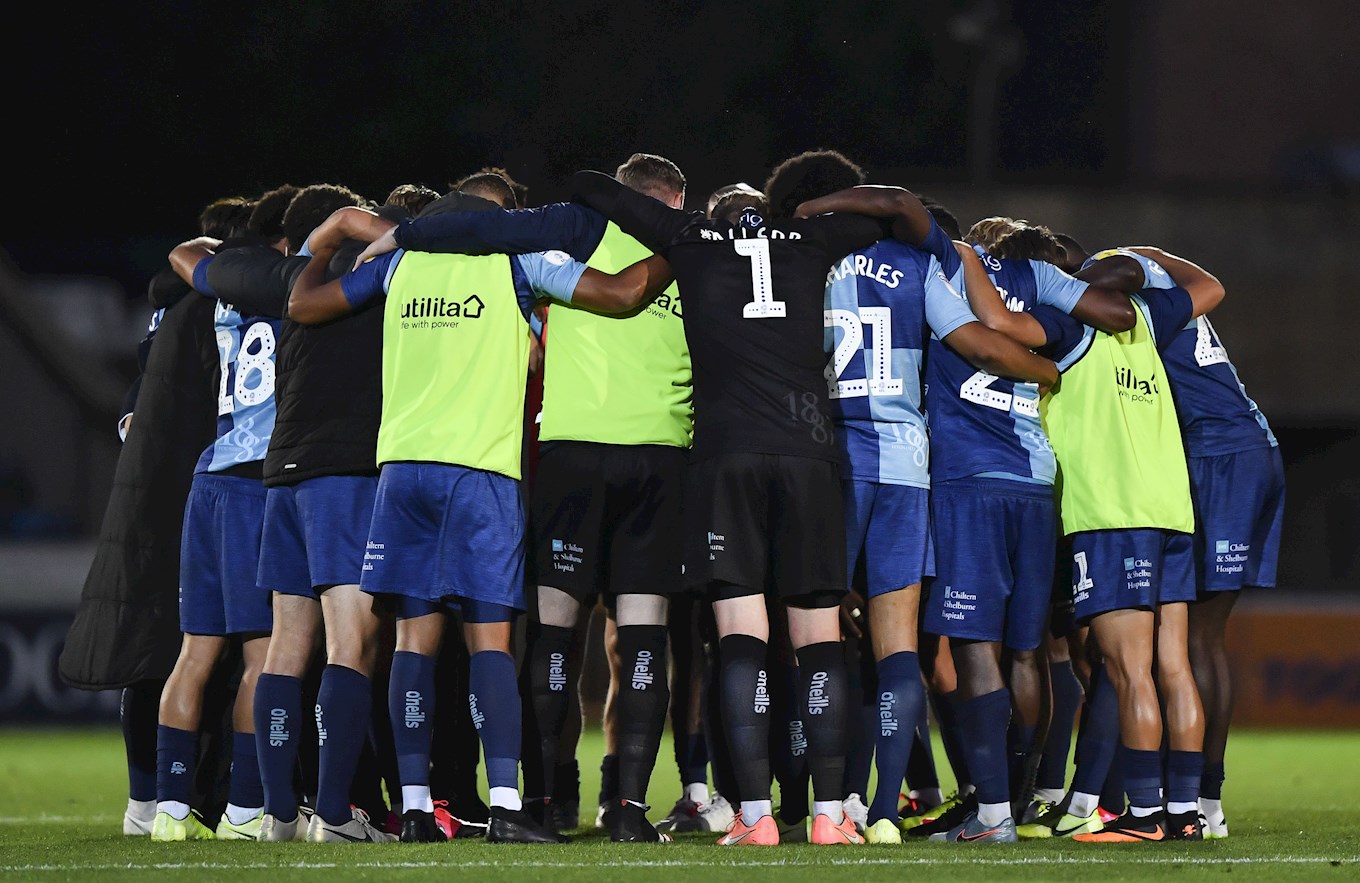 Ainsworth's side were 8th in March when time was called on the regular season, with 12 games remaining. But were bumped up to 3rd before the end-of-season playoffs got underway. A playoff campaign that will live forever in the minds of their supporters, who saw them thrash Joey Barton's Fleetwood Town in the semi finals before edging out Oxford United 2-1 at an empty Wembley stadium to reach the second tier for the first time in their history.

It's been tough, as expected for Wanderers this season. They lost their first seven fixtures and looked like they were going to be the division's whipping boys. But they've since lost only two of their next nine games, with a couple of notable victories (back-to-back) against Sheffield Wednesday and Birmingham City. 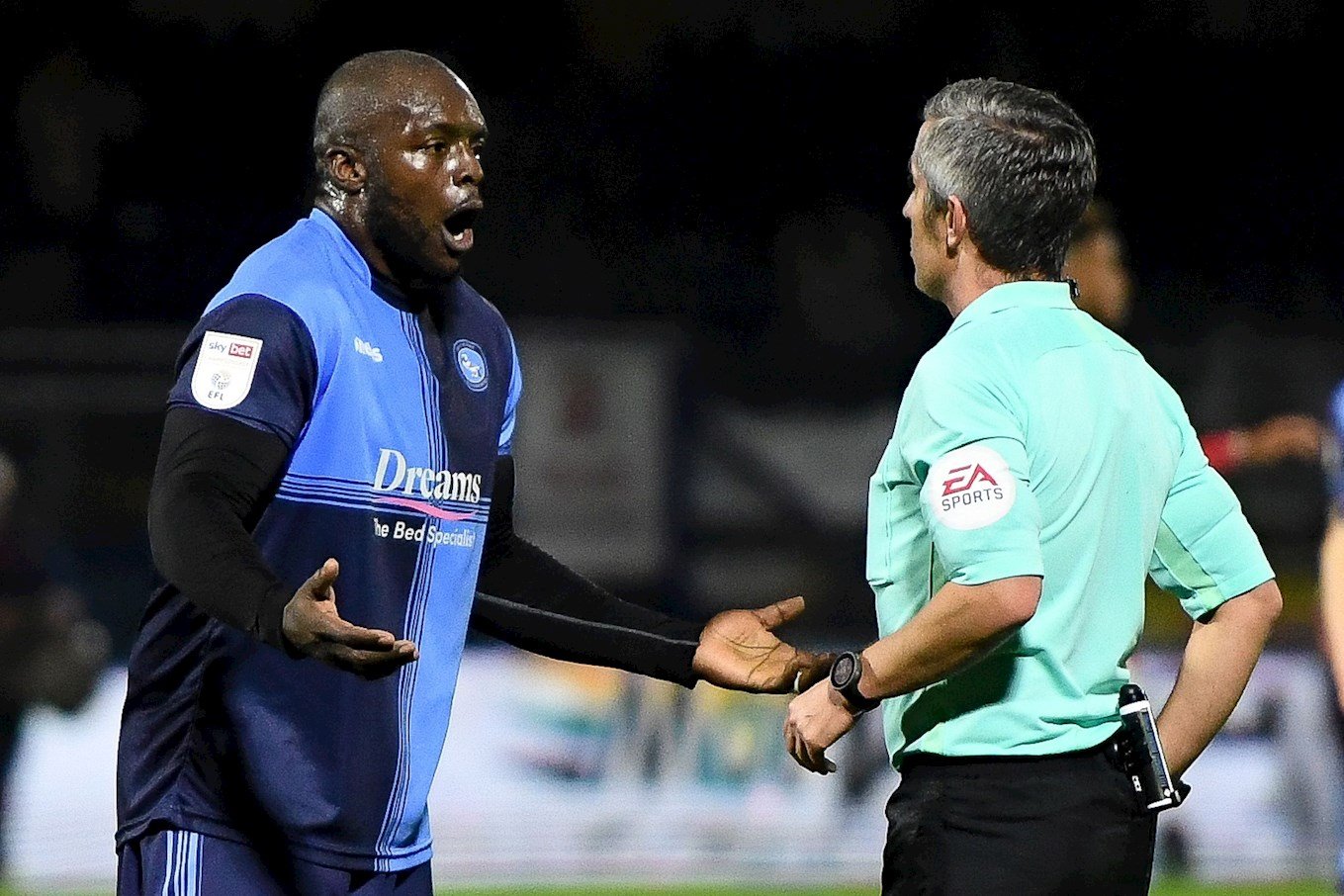 They don't concede many goals either. Aside from a 5-0 hammering in their first away game at Blackburn Rovers, they've not conceded more than two goals in a game since. Their direct, physical brand of football can often make it hard for clubs trying to play around them, and they're the sort of team that this Barnsley side has struggled to overcome in the last couple of years.

It's less than two years since we last met Wycombe at Oakwell. That was a 2-1 Reds victory, when Cauley Woodrow grabbed a brace; an important three points as we earned automatic promotion from League One that season. 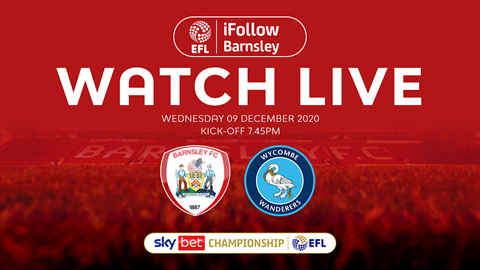 iFollow Barnsley is the place to be for live coverage of Wednesday night's game!