Our goalkeeper spoke with the press this afternoon ahead of our South Yorkshire derby with the Millers.

We are about to head into the final game of what has been a fascinating year for all involved at Oakwell, particularly Jack Walton who goes from strength-to-strength between the sticks.

He was at the other end of the pitch - obviously - on Boxing Day when in the 94th minute Michal Helik stabbed home the winner, to seal a fourth win in five games. But he understands exactly what that moment meant for all of a Reds persuasion.

He told us: “Everyone knows what a great feeling it is to win in the last seconds like that, you can imagine it going off in the Ponty End had the Reds fans been here with us.

“We’ve missed having their support over the last year or so. But it seems the virus has become stronger again recently so it’s about the health and safety of everyone.

“It’s been a strange period where we’ve had to adapt.

“At least they’re watching us from home on iFollow and I feel like we’ve been doing our best to make them happy. It’s been a privilege to carry on if I’m honest, to be in football and crack on, it gives us some kind of normality.” 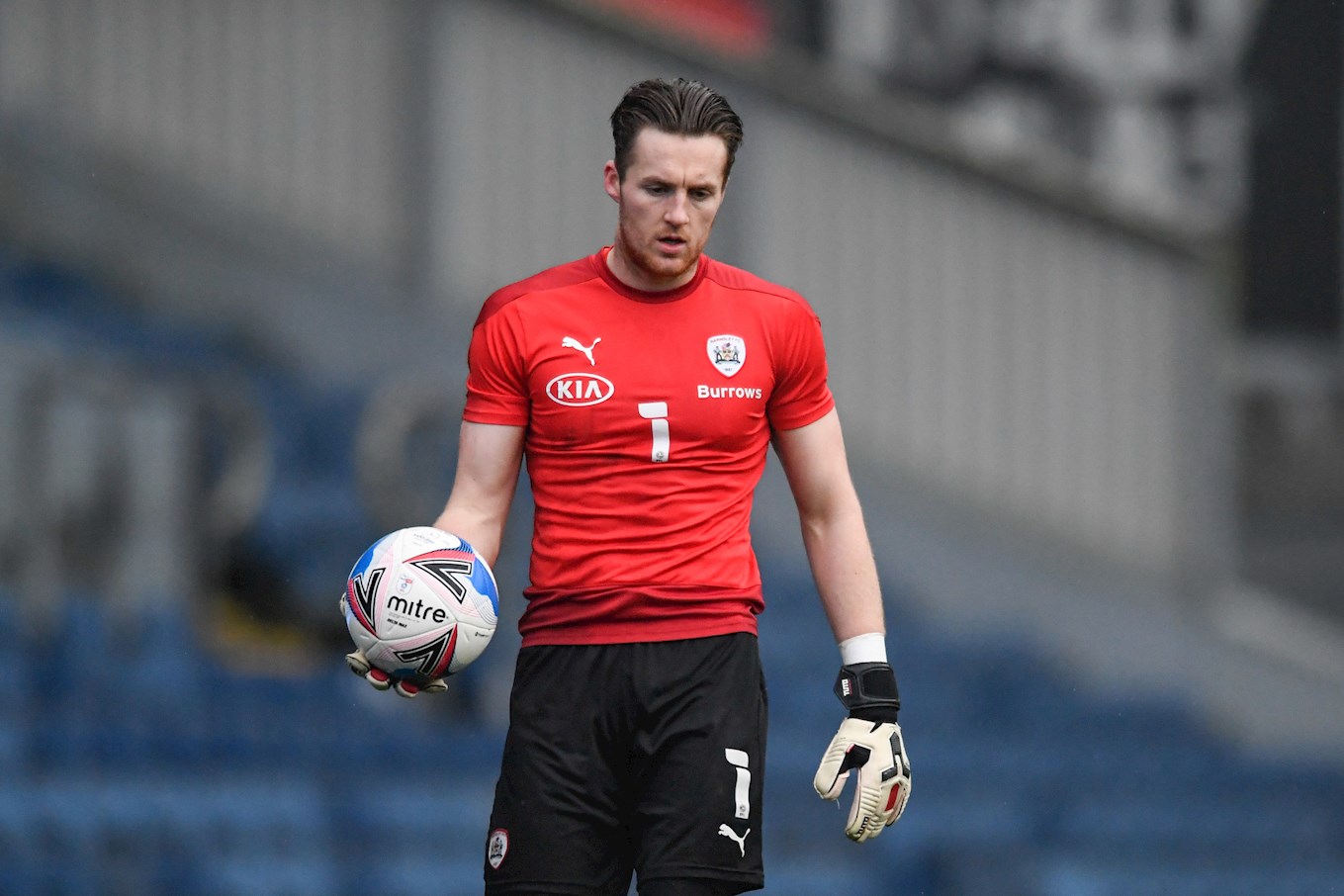 It’s becoming ‘normal’ for the Reds to concede the first goal, something that the gaffer has been speaking about himself this afternoon.

Walton admits it’s become a big issue for the team, one that they’re working on, but he points to the fighting spirit on show in being able to turn around matches as the Reds look to keep moving up the Sky Bet Championship table.

“We aren’t happy with the goals we are conceding, especially those early set-pieces that we have to improve on and fast.

“But the lads have a real belief and we’ve done so well to stick in the game and turn them around.

“At the end of the day, we work constantly on the training ground to get better as players and as a team and I’m sure we can improve.

“This season we said we wanted to kick on, that we are better than what we showed last year. But we take it game by game, keep racking up the points and see where it takes us.” 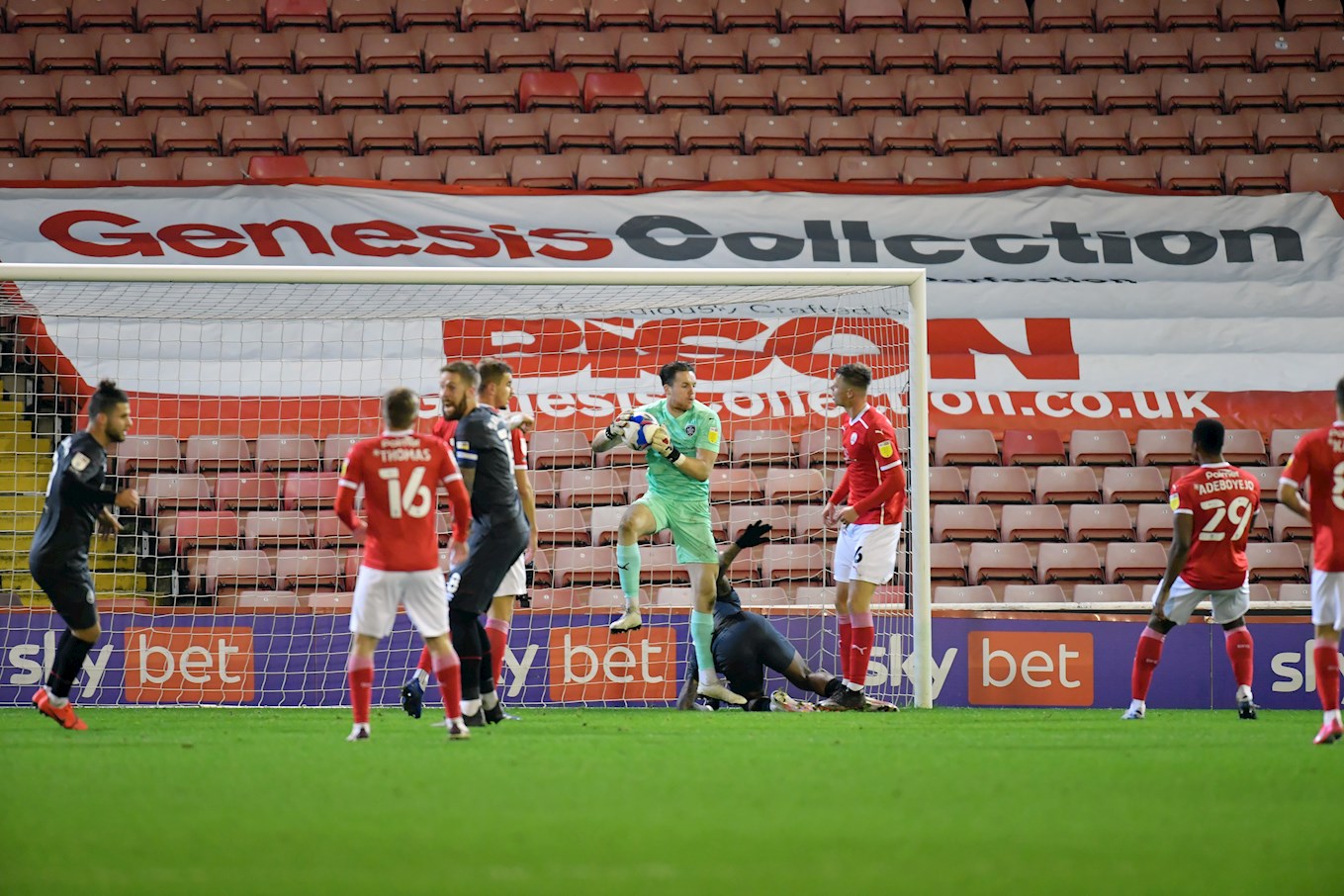 It’s been seven years at the club now for Jack, our longest-serving player.

But it’s in 2020 where he’s really made an impact. He has had to bide his time over the years but is making up for that now, and appreciates the long road he’s had to travel to get to where he is right now.

Walton explained, saying: “I had to be patient in my first three years as a pro in the first team, I wasn’t given many opportunities to play. But I’ve finally found my way into the team and I’m enjoying every minute.

“It’s been a good year for me and a good one for the club.

“I just want to keep on improving, keep working on my game. It’s been a long journey for me already. I’ve seen a lot of lads in the academy since I was 15 who’ve fallen away, and then lads like John Stones, James Bree, Mason Holgate, players who’ve gone on to bigger things.”

It’s a third Yorkshire Derby of the month, with the Reds already coming out on top in the previous two.

And Walton knows that Tuesday night at Rotherham will present his side with another stuff challenge.

“We know they’re strong at set-pieces so this is another chance for us to get to grips with that. Rotherham are tough, they’re decent at home in particular.

“Teams who come up from League One are always carrying momentum and it will be another difficult test for us.

“Anyone can beat anyone in this division and we are fully aware of what we need to do if we want to end this year in a positive fashion.”