Barnsley U23s are back in action on Tuesday as they welcome Crewe Alexandra to the Oakwell Training Ground in the Professional Development League.

The young Reds are in fine fettle, winning their last four games and are unbeaten since the opening day.

On their last outing, Martin Devaney’s side came from a goal down to beat Birmingham City, with Dan Bramall and Cameron Thompson grabbing second half goals to claim all three points.

“We’re very confident,” insisted Jordan Helliwell. “We’re training well and going into the game thinking about us and, hopefully we can get a win and keep the good run going.”

Traditionally, this is a fixture that Barnsley have fared well in over the years, with the young Reds winning four of the last five meetings against Alex. 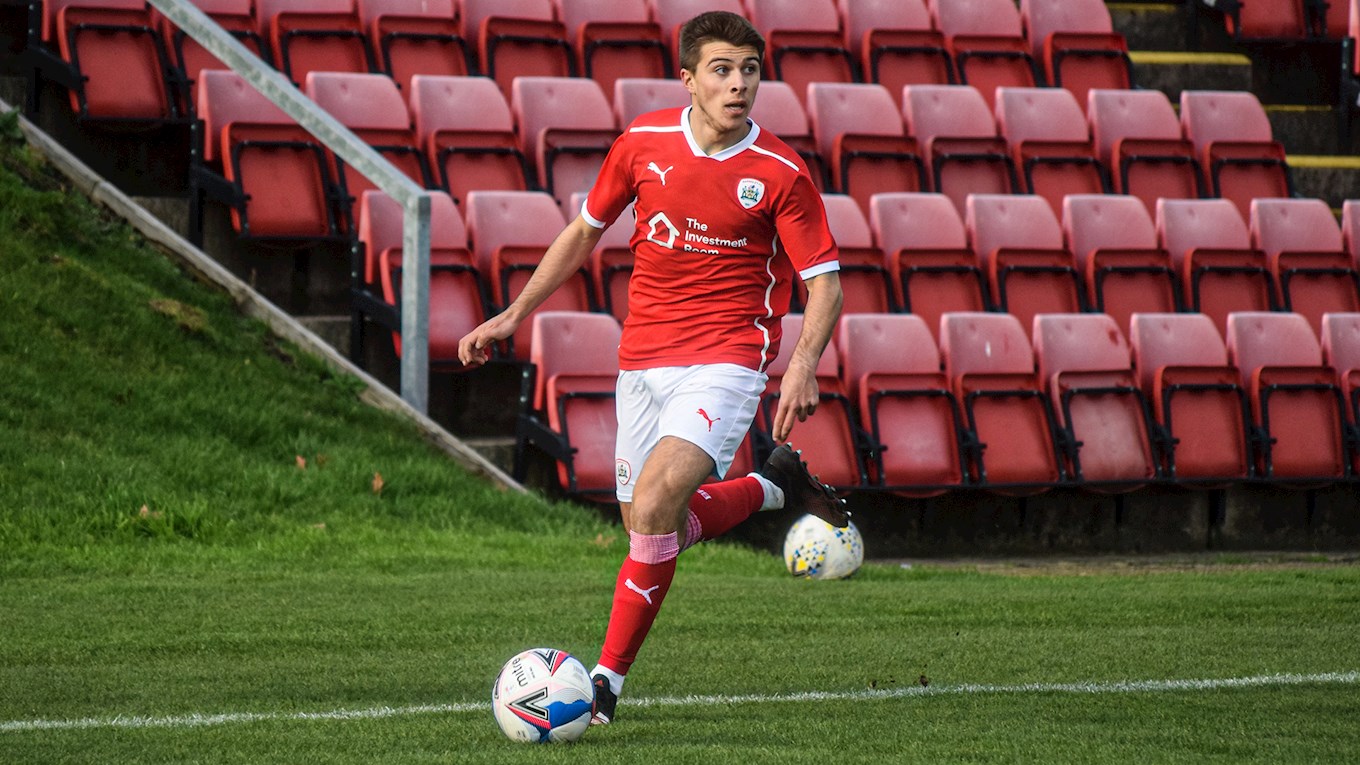 Callum Styles scored twice including a stunning free-kick in the last meeting between the two sides as our U23s came from behind to triumph 4-1.

Momentum is key for Devaney’s young charges and another victory on Tuesday afternoon would see them leapfrog Sheffield United into third place – two points behind Hull City with a game in hand.

“If we beat Crewe, then we’ve got Wigan and Hull – if we win those, then I don’t see why we can’t push for a top two finish,” continued Helliwell.

“As you get a good run, everyone’s confidence is high. Everyone is playing better and we’re working as a team and getting the results.”

In accordance with government guidelines, this fixture will be played behind closed doors. You can keep up to date with in-game updates on our official Academy Twitter account: @AcademyBFC, starting with team news at 1pm. 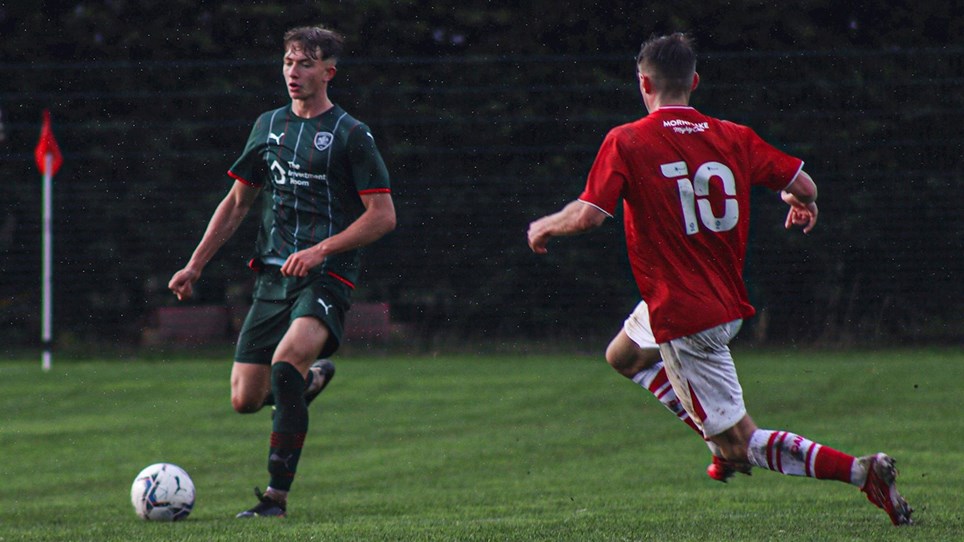