Festive football arrives on Saturday as we prepare for a Yorkshire derby clash this Boxing Day!

The Reds welcome West Yorkshire outfit Huddersfield Town to Oakwell on Saturday 26 December in a 3pm kick-off, looking to get back on the winning trail.

Our 500-mile round-trip to Swansea last weekend saw us return home from Wales empty-handed, putting an end to a three-game winning sequence. 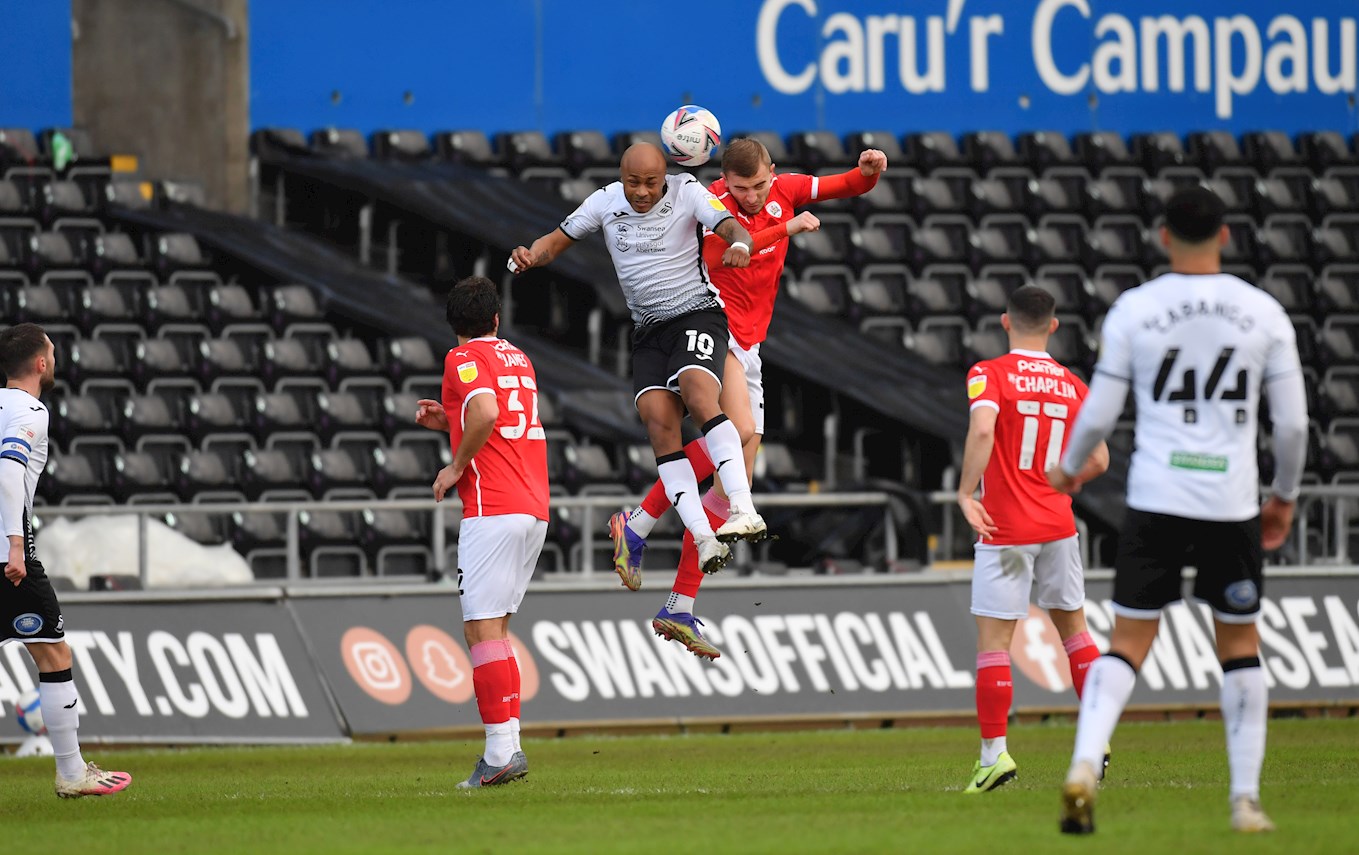 Defeated 2-0 by the Swans in a very forgettable performance wasn't how the Reds wanted to enter the Christmas period, but a week-long break for the first time in a long while will hopefully re-energise Valérien Ismaël's young side.

The Frenchman and his players will be rested and refreshed ahead of Saturday's meeting with the Terriers, hoping to earn themselves a victory that would push them back into the top half of the Sky Bet Championship table. 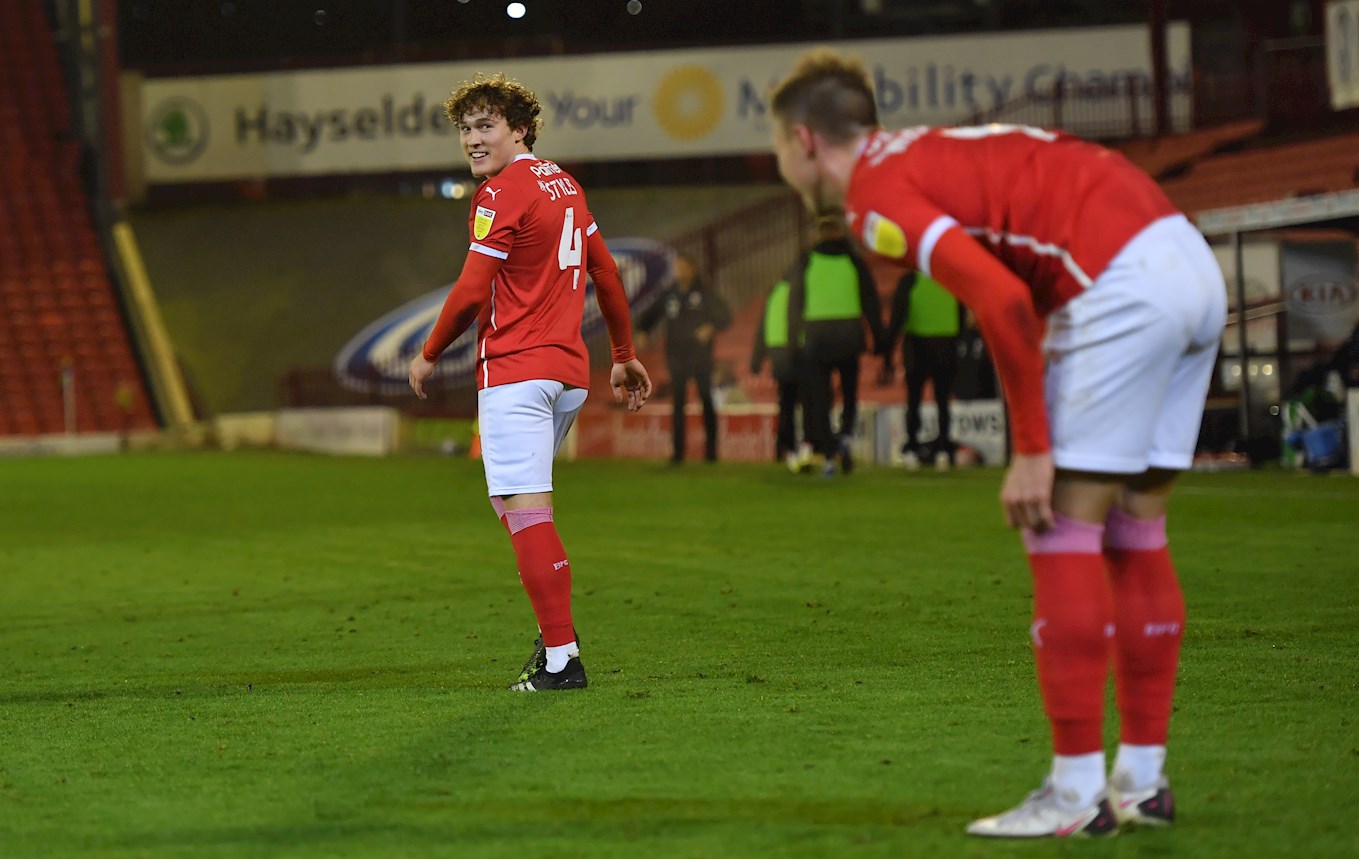 Boxing Day could also see the return of defender Jordan Williams who hasn't started for the Reds since mid-October owing to injury. There will also be a likely recall for Callum Styles who missed the Swansea trip through suspension. But Aapo Halme and Ben Williams remain sidelined until next year.

Our visitors on Saturday come into the game off the back of a fine 2-0 home win over high-flying Watford, and have kept four clean sheets in their last five fixtures; the anomaly being a 5-0 hammering down in Bournemouth. 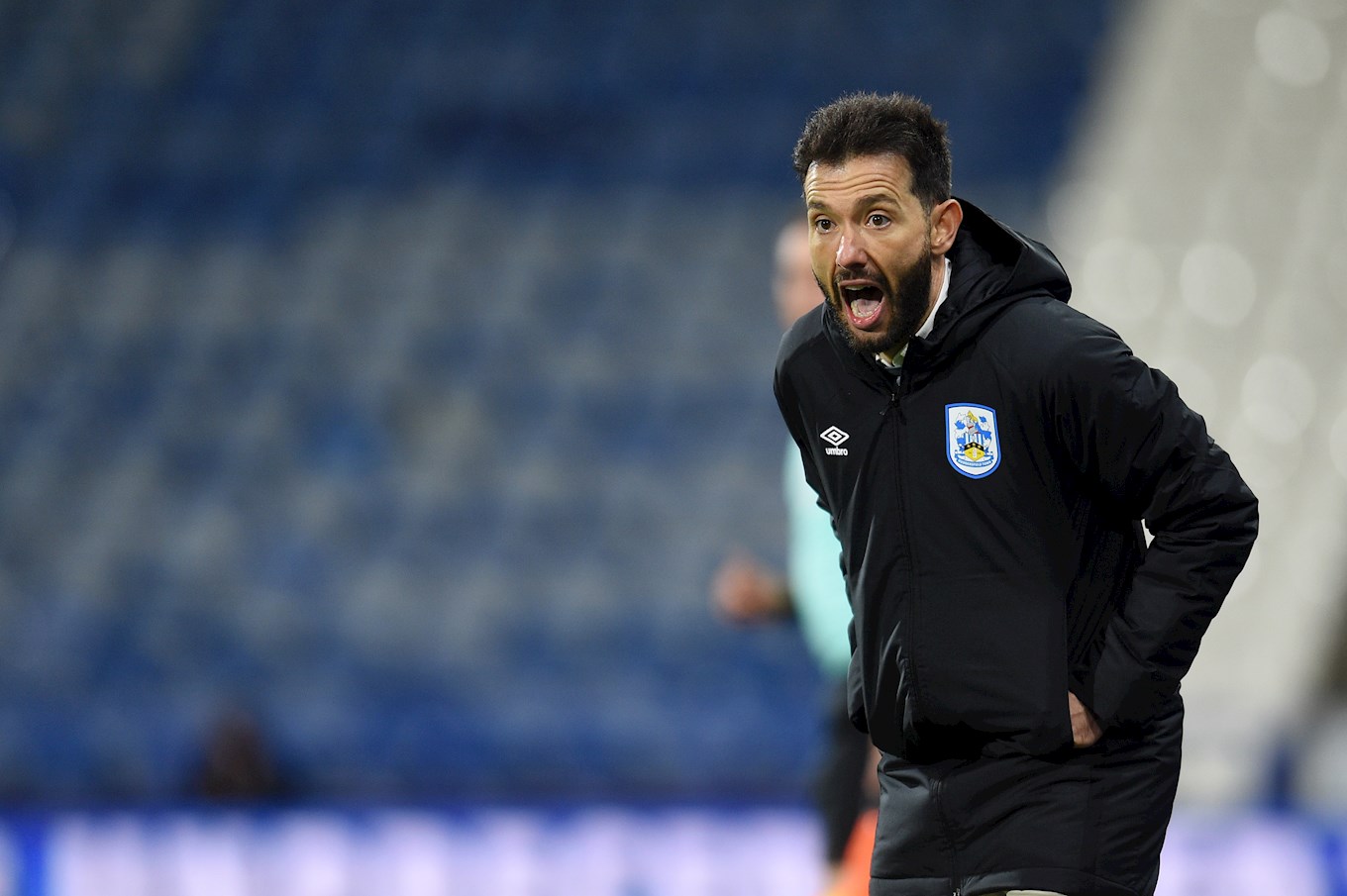 Their away form tailed off quite early however, with Carlos Corberan's side failing to win on any of their last five road trips.

Recently, the Spaniard lost the services of Josh Koroma to injury, a player who'd really come to life this season; his missing will be a blow for the Terriers. But in goalkeeper Ryan Schofield, Town have one of the standout young performers this season, and locally-born striker Frazier Campbell is always one to watch up front. 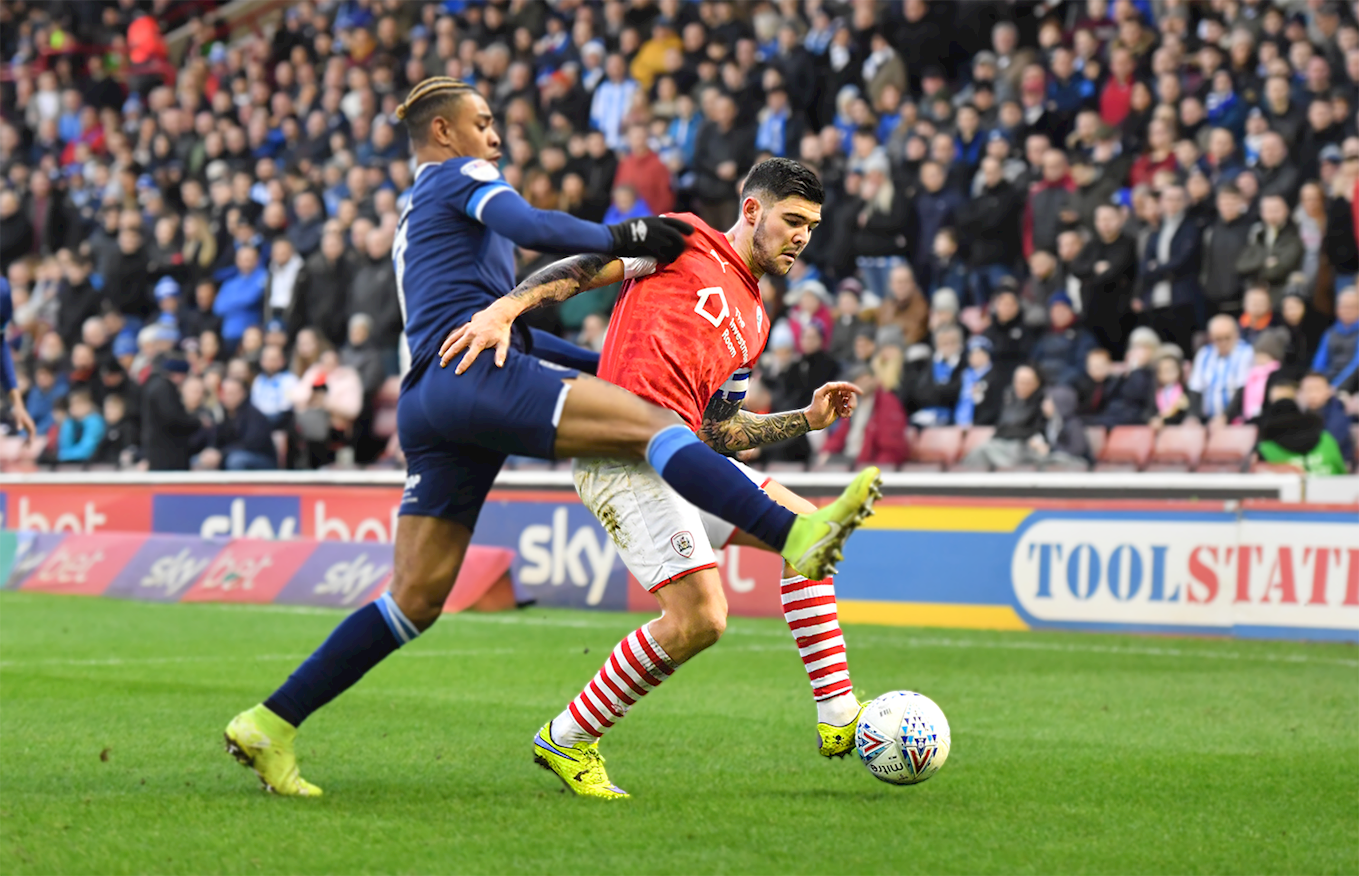 Both sides won on home soil in the two fixtures last season. The Terriers won 2-1 at the John Smith's Stadium in October of 2019 whilst in January of this year at Oakwell, the same scoreline saw the Reds run out winners with Alex Mowatt and Conor Chaplin on target.

In a fixture that is 110-years-old this year, it's our West Yorkshire rivals with the historical edge in head-to-head meetings. The Terriers holding 32 victories to the Reds' 27.

But in the last 32 years the Reds have only lost league meeting at this level on home soil. That being a 1-0 defeat in 2012, a match only remembered by Reds fans for Mido making his only Barnsley appearance. 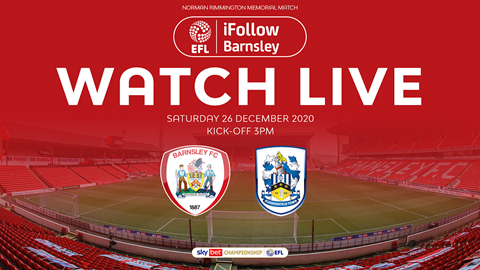 WATCH THE REDS ON BOXING DAY

We'll be bringing you live coverage of the Yorkshire derby this Saturday, from 2.30pm onwards, via iFollow Barnsley!

Ahead of the fixture, both Valérien Ismaël and Callum Brittain spoke about the importance of getting back to winning ways in their pre-match press conference interviews, available below.

The gaffer looks ahead to the Boxing Day clash with Huddersfield Town.

Our wing-back looks ahead to the Yorkshire derby 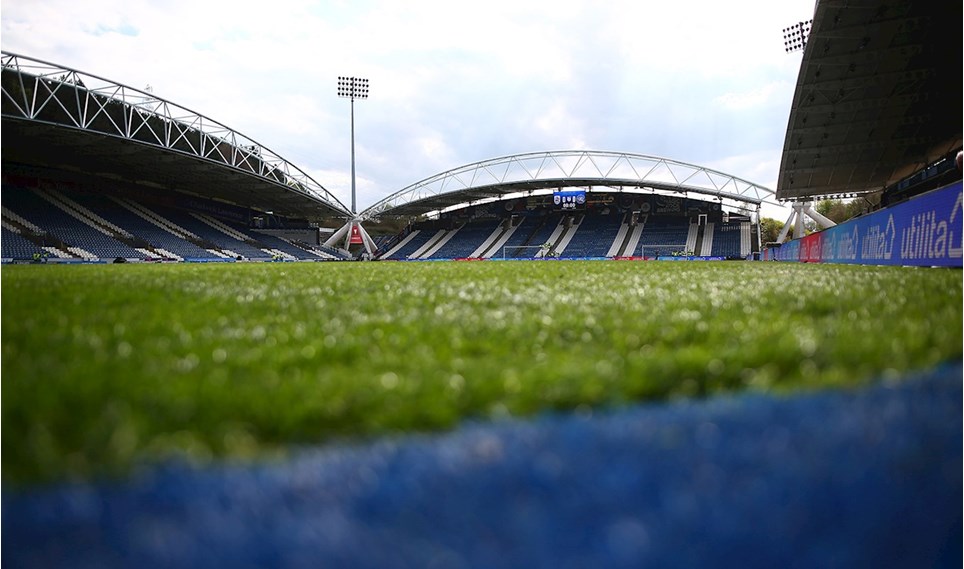