On Saturday 26 December we will once again remember the great Norman Rimmington BEM.

'Rimmo' was taken from us four years ago and as we’ve done each year since, we will remember him in the annual Norman Rimmington Memorial Match.

One of the Club's true icons, Norman was Barnsley FC. He embodied all that is this Club. His Club. Representing it with true distinction for seven decades, Norm was a complete one-off. First, as a fearless goalkeeper with his shovel-like hands. Then, as a key component of promotion-winning coaching teams. Also, as groundsman. And until his passing, as kit man.

Norman Rimmington was truly the heart and soul of Barnsley Football Club and on the 29th December 2016, we lost a bonafide legend.

But we will never forget Norman.

His name proudly adorns an executive lounge in the East Stand. In the summer of 2018 we made Rimmo one of the three initial inductees into the Oakwell Hall of Fame. And around every home fixture that lands closest to the anniversary of his death, we mark his impact at Oakwell by holding the match in his honour.

If Rimmo was here now, he’d be saying all this was a load of old fuss. But he is here with us anyway, in spirit. For anyone who works at this great Club, it is impossible not to feel the great man’s presence. And that is exactly how we want it, and exactly how it should remain.

We hope Saturday’s fixture is as memorable as the impact that Norman Rimmington made here at Barnsley Football Club for his beloved Reds. 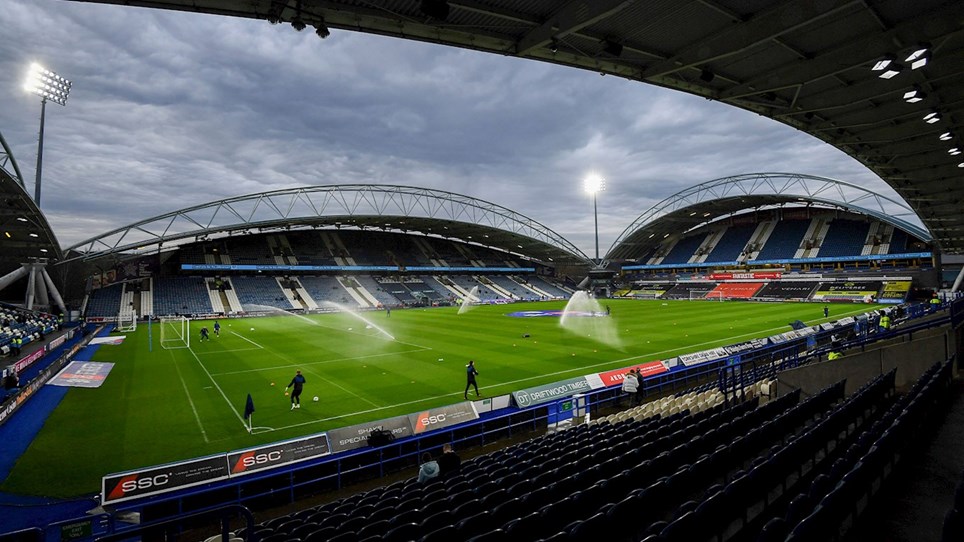 
Supporters attending our Sky Bet Championship fixture at Huddersfield Town on Friday evening are reminded that there is only ONE return train back to Barnsley after the match.